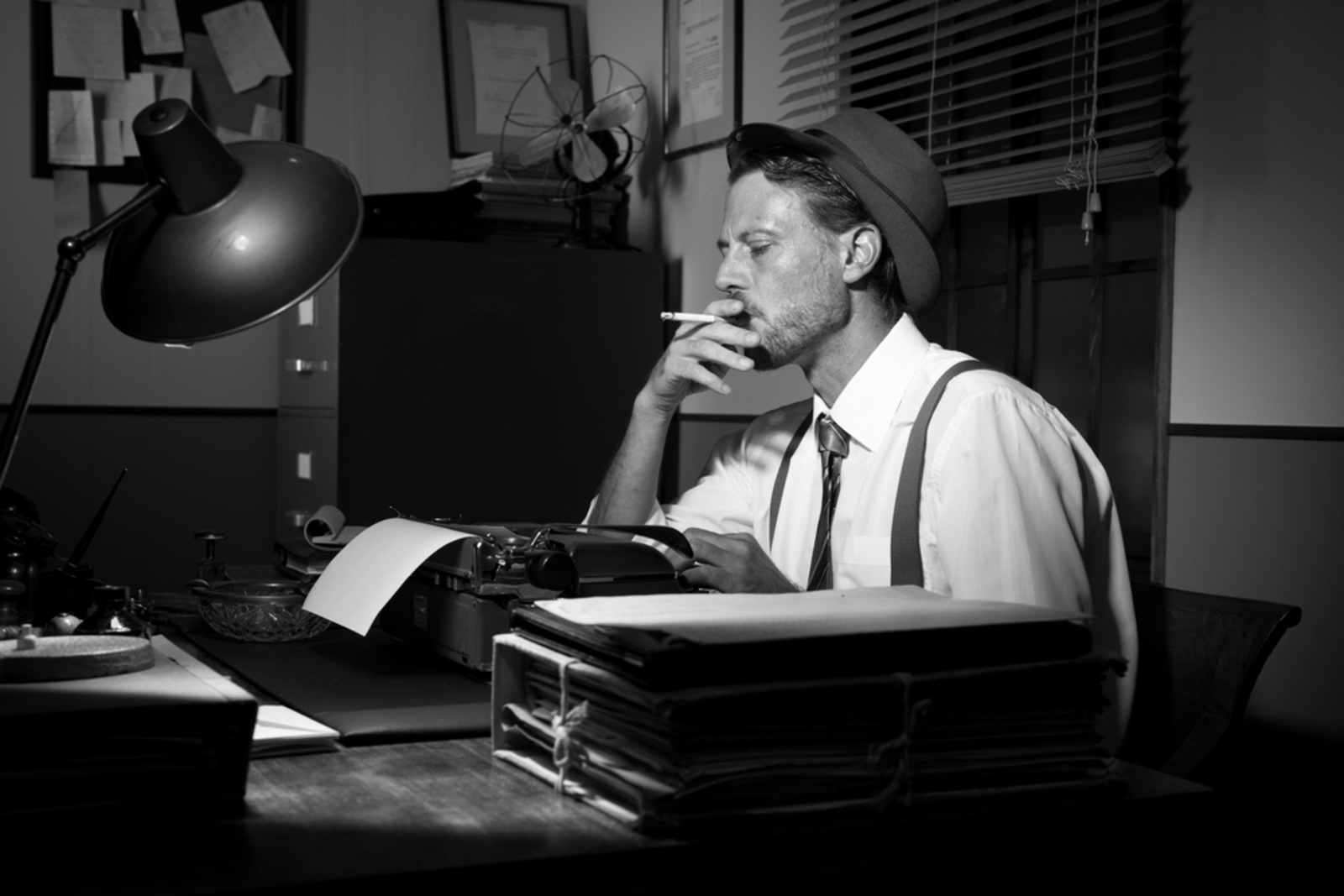 The tobacco industry is less than pleased with the latest set of conditions for a license to manufacture cigarettes, which the Industrial Development Authority (IDA) issued earlier this week, according to Masrawy. The “new” conditions booklet for the license are largely unchanged from those back in March of this year, which met with strong backlash from several tobacco players who argued that the terms of the license would create an e-cigarette monopoly and provide preferential treatment to state-owned Eastern Company. The conditions of the tender have now been redrafted three times.

What’s the same? Pretty much all of the sticking points: The new booklet, a copy of which was published by Masrawy, maintains the stipulation that the planned company will have to give Eastern a 24% stake in the new market entrant. The new license will also still authorize the distribution of e-cigarettes and “heated tobacco” products, which companies previously argued would create a monopoly and put other cigarette companies at a disadvantage. Minimum production is set for 1 bn cigarettes a year — the same figure outlined in the last booklet, but down from 15 bn in the original tender.

What’s new? The revised terms have changed up the pricing structure for the new market entrant, allowing the company to produce cigarette brands — priced within the lowest tax bracket — at Eastern’s facilities, exclusively for foreign markets. Additionally, “luxury” cigarette brands can now be priced within the range of the second-lowest tax bracket.

The minor changes continue to give Eastern an unfair advantage, Federation of Egyptian Industries’ (FEI) cigarettes division Head Ibrahim Embaby tells Masrawy. Embaby suggested that issuing the new set of terms didn’t serve anybody, save for Philip Morris, which was the only company to submit an offer in the last round and therefore didn’t need to for over EGP 114k to purchase the conditions booklet again. It is still unclear if the major tobacco players will take part or abstain like last time around.

What’s next? The IDA has set this coming Thursday as the deadline for interested companies to purchase the conditions booklet. Companies interested in bidding will be allowed to submit inquiries to the authority a week later, on 16 December. The IDA will then review offers and give its technical clearance on 23 January, ahead of the kick-off for bidding on 3 April. BAT has plans to take out the booklet before tomorrow’s deadline, a company official told us earlier this week on condition they not be named.

A previous version of this article suggested that the market entrant would be able to produce the same low-tax cigarettes as Eastern Company. A senior Eastern official tells us that as it stands, a new entrant would be required to bring Eastern any proposal to produce low-tax cigarettes at Eastern’s facility if the new company wishes to sell on the domestic market. Eastern would then have the right to agree to commercials terms or not.