Fitch thinks Egypt could be up for another IMF program 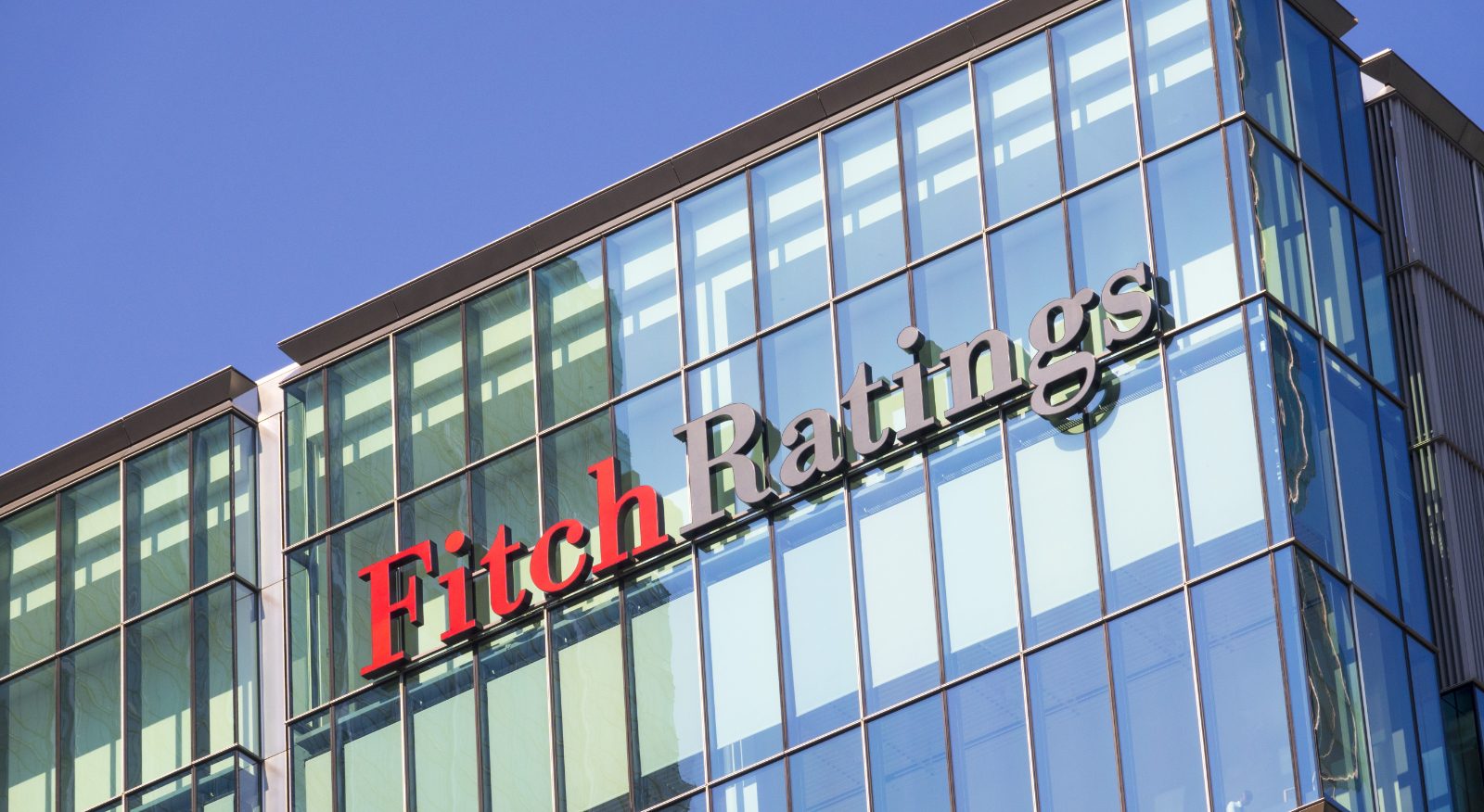 Egypt’s high exposure to external financing could lead the government to seek a fresh IMF program, especially in the event of a “liquidity shock,” according to a recent Fitch Ratings report. The report points to less accommodative global liquidity and monetary conditions as being key risk factors for Egypt, despite us having “rebuilt its external financial buffers using non-resident inflows and other external funding.”

This could be a non-loan program, which we were discussing with the IMF before the pandemic: Fitch does not specify what kind of IMF support Egypt might resort to, but a non-loan arrangement was on the table for Egypt in 2019 following the expiration of the three-year USD 12 bn Extended Fund Facility (EFF). The Finance Ministry had suggested it was eyeing a two-year cooperation agreement with the lender and was hoping to secure an agreement by March 2020. There have been no updates on the talks since.

Why could a program be necessary now? Egypt’s recent increased attractiveness to foreign investors has been buoyed by its “record reforms, IMF programmes, high real interest rates and a stable exchange rate.” But with the end of the EFF and the rising pressure on interest rates as a result of inflation driving central banks and the US Federal Reserve to hike rates next year, the factors helping Egypt regain its footing have become less supportive, Fitch says.

Foreign investments had rebounded since the start of covid-19, but they’re still on shaky ground: After faltering at the start of the pandemic, foreign investments have been helping Egypt finance its current account deficit (CAD), which widened due to strong domestic demand and tourism revenues taking a nose dive at the height of the pandemic, although those are now en route to recovery. However, the Central Bank of Egypt’s (CBE) foreign reserves are significantly lower than pre-pandemic levels, Fitch notes. Net foreign assets turned negative in October at USD -4.8 bn.

External shock risk is nothing new: After recently affirming Egypt’s long-term FX issuer default rating at ‘B+’ with a stable outlook, Fitch had warned that inflows “could reverse in response to any confidence shock or shift in global liquidity conditions, putting pressure on foreign exchange liquidity, interest rates and the exchange rate.” Foreign holdings of government debt had reached nearly USD 34 bn by September, rising from less than USD 10 bn in the wake of the covid market crash.

The good news: Egypt has built strong relationships with bilateral and multilateral lenders and proved its mettle with reforms, which it continued to pursue even after the expiry of our last IMF program, Fitch says. Our imminent inclusion in the JPMorgan GBI-EM bond index next month, as well as non-market financing, and improvements to market structure will provide “some structural support to investor demand,” the report reads. “CADs should moderate with recovery in external demand and tourism,” it adds. The government’s economic reform agenda also received a nod and is expected to continue supporting Egypt’s “external resilience.”