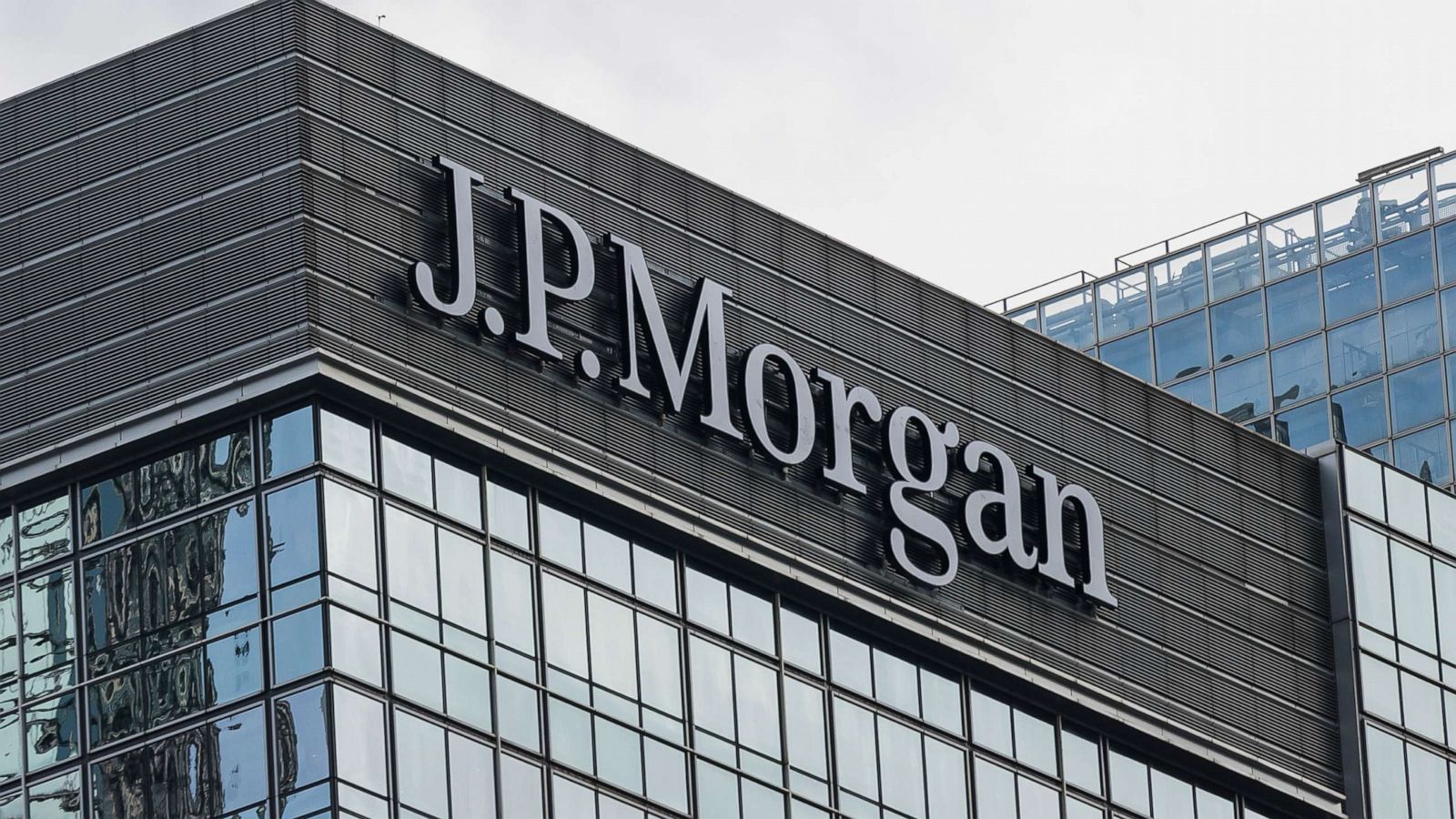 Egypt is expected to make it back onto JPMorgan’s emerging-market sovereign bond index by the end of January 2022, the US investment bank said in a research note picked up by Reuters. The country is eligible for a weight of close to 1.85%, with 14 government bonds with a combined value of USD 26 bn due to join, it added. This wouldn’t be the first time Egypt has been a part of the index, having been booted off in the wake of the economic turmoil that followed the 25 January Revolution in 2011.

About time: The US investment bank said in April it had placed Egypt, along with Ukraine, under review and that it will make a decision on inclusion in six months’ time. This came on the back of both countries’ steady improvement in liquidity and access to onshore sovereign debt.

The potential benefits: Inclusion is expected to generate USD 1.4-2.2 bn in passive inflows by index-tracking funds into EGP-denominated debt, research analysts at the investment bank previously said. Finance Minister Mohamed Maait at the time put the figure higher at USD 4.4 bn, while an economist at South African financial services company RMB Holdings estimated USD 4.8 bn. Authorities have been working towards this goal for over two years in a bid to cut borrowing costs and boost inflows.

Why we’re eligible now: Egypt now has a combined nominal USD 28.2 bn in longer-term bonds maturing in over 2.5 years, which is the minimum maturity for inclusion in the index. Egypt’s strong performance since completing the IMF reform program has paved the way for a compression of its debt to GDP ratio, and improved liquidity as well as improved access for foreign investors to sovereign debt will have also played a role.

Egypt made it onto FTSE Russell’s new frontier-market sovereign bond index launched in June, which the Finance Ministry believes should attract another USD 4 bn in inflows.

Foreign holdings have rebounded to new record highs this year following the emerging-market sell-off that accompanied the first wave of the coronavirus in March. Foreign investment in bills and bonds rose to a record USD 33 bn at the start of August, after having fallen to a nadir of USD 10.4 bn in May 2020.