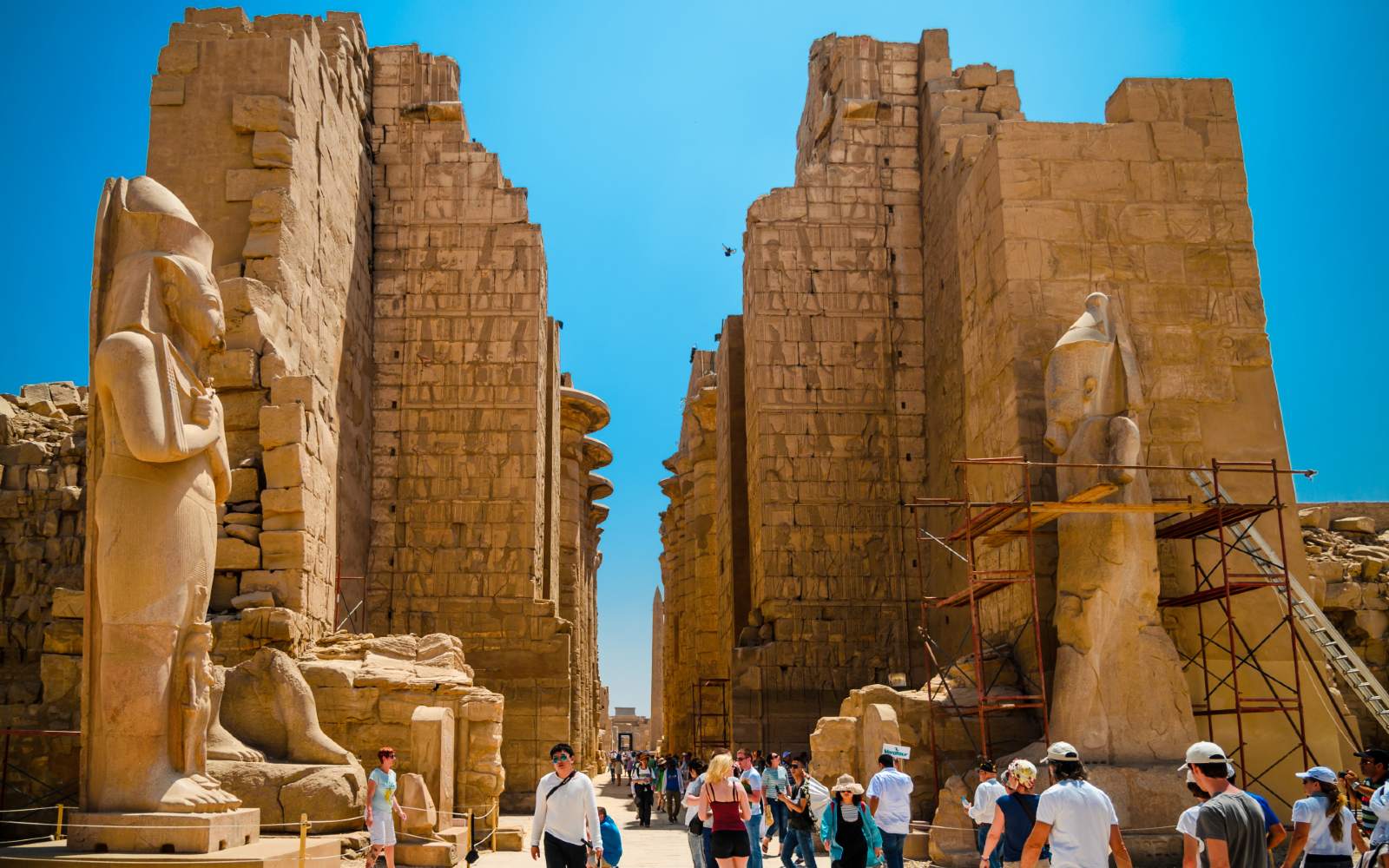 This is almost 40% of the monthly figures we were getting before the pandemic: Egypt received just over 13 mn tourists in 2019, equating to almost 1.1 mn per month, generating USD 13 bn.

Egypt is targeting 8 mn visitors and USD 8 bn in revenues by the end of the year, and believes it could return to pre-covid numbers as early as fall 2022.

Ramping up efforts to lure in more tourists: The ministry has said it will invest USD 90 mn in a new three-year international tourism promotion campaign, which is reportedly expected to launch this fall, in a bid to ramp up post-covid business. The potential return of direct flights from Russia to Red Sea resorts this month could also help us reach the more ambitious targets.

IN OTHER TOURISM NEWS-