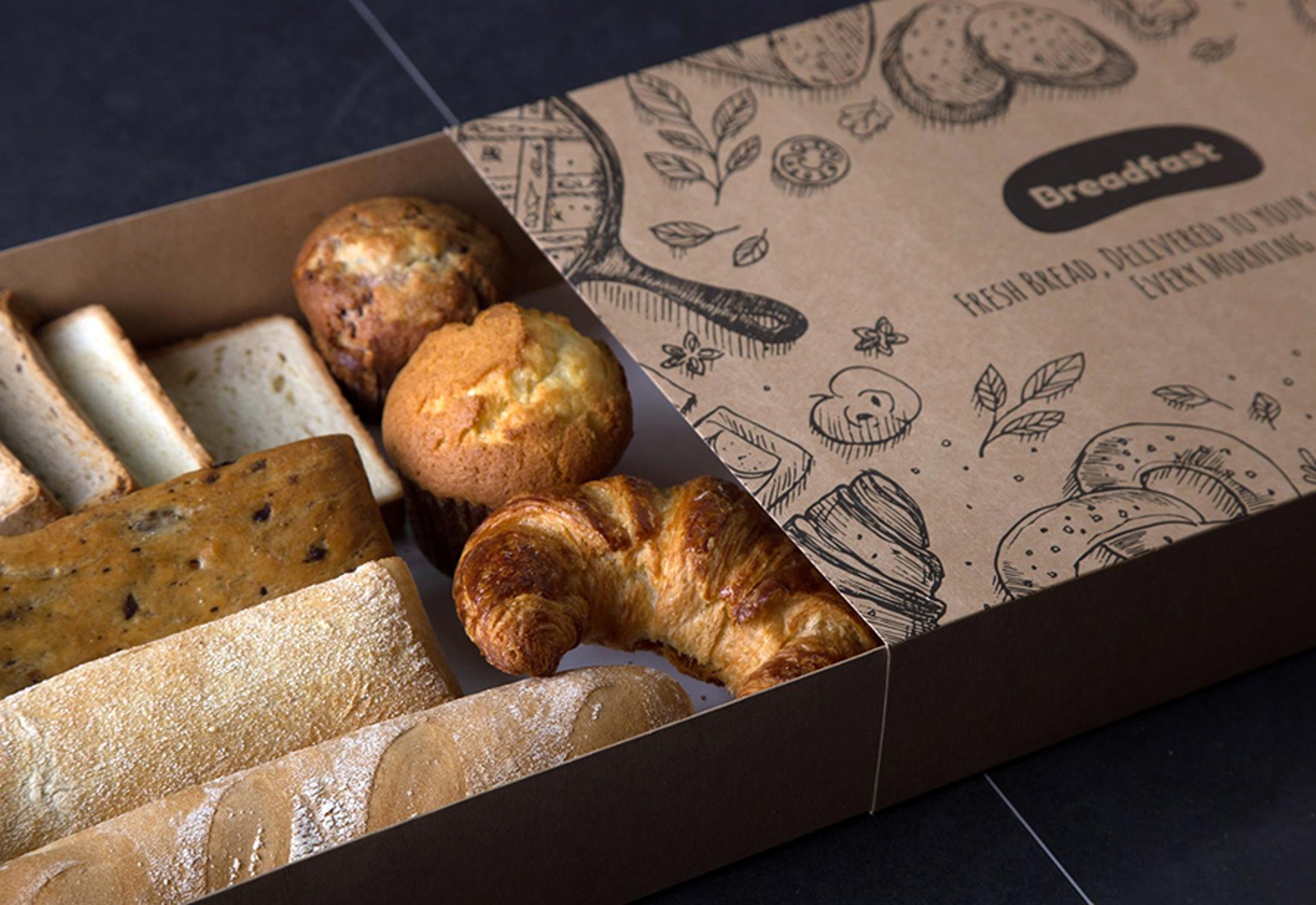 Grocery delivery startup Breadfast has secured USD 26 mn in funding in a series A round co-led by Vostok New Ventures and Endure Capital, according to a press release (pdf). Also participating in the round were Tinder co-founder Justine Mateen’s JAM Fund, Y Combinator’s YC Continuity Fund, Abu Dhabi-based Shorooq Partners, Africa-focused 4DX Ventures and freight forwarding company Flexport. The round brings Breadfast’s total investments to date to around USD 33 mn, according to the statement, which includes a seven-figure pre-series B round last year.

How will the funds be used? Breadfast will use the liquidity to expand to eight new Egyptian cities, and new markets across Sub-Saharan Africa, the company said without elaborating. It plans to use part of the series A funding to boost its network of dark stores to bring on-demand delivery time to 20 minutes, down from one hour currently. Breadfast is also looking to scale the tech behind its delivery app and hire new staff.

What is Breadfast? Founded in 2017, the company started off delivering bread (fast) and now supplies a range of supermarket products, with fresh produce accounting for the bulk of its revenue.

ALSO FROM PLANET STARTUP- Health tech startup Bypass has raised USD 1 mn in pre-seed investment from Egyptian and foreign VC players including Magic Fund, Acuity Ventures, Launch Africa and Plug and Play, according to a company statement (pdf). The company will use the funding to expand its customer base and the services under its HealthTag platform for storing and sharing medical records.

About Bypass: Launched in Menoufia in 2019, the startup developed a scannable card that contains compiled medical information for individuals, including prescriptions, allergies, and medical test results. The company now operates across Egypt after participating in Falak Startups’ accelerator.

(EDITOR‘S NOTE: This story was amended on 10 November to reflect that Trella’s USD 42 mn round was a Series A round, making Breadfast’s round the fifth-largest we’ve seen so far this year, not the fourth-largest as previously reported.)