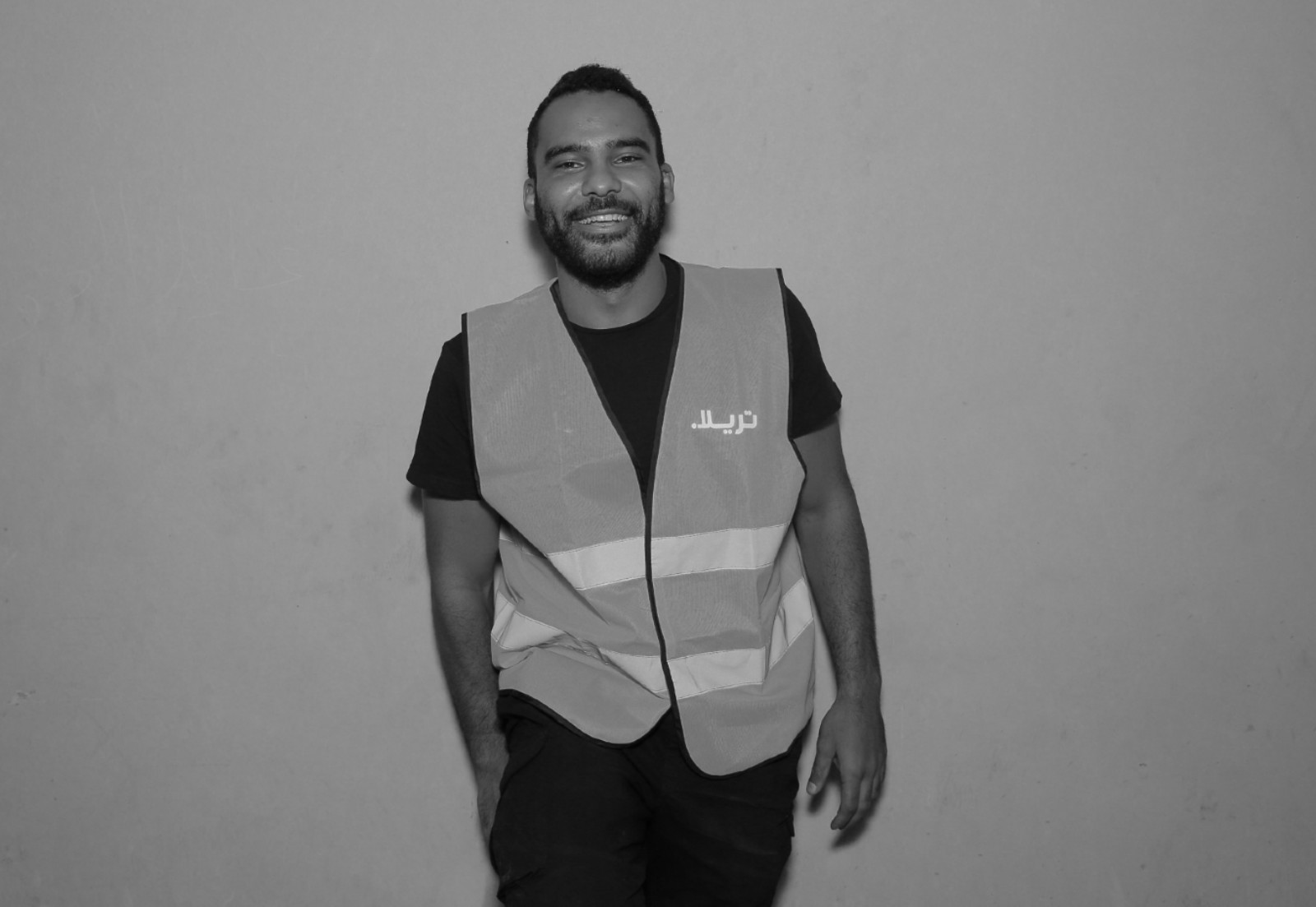 Egyptian digital trucking platform Trella closed a USD 42 mn series A round co-led by Maersk Growth, the venture capital arm of container shipping giant Maersk, according to a statement (pdf). The financing includes USD 30 mn new equity and USD 12 mn debt facilities, which likely go towards the company plans to scale its operations in the MENAP region (Middle East, North Africa, Afghanistan and Pakistan), CEO and co-founder Omar Hagrass said in the statement. The financing will also be used to invest in the startup’s “tech capacity and product development,” the statement read.

Who are the participants? The equity portion of the funding was led by Maersk Growth and Saudi Arabian investor Raed Ventures. Other investors include Algebra Ventures, Vision Ventures, Next Billion Ventures, Venture Souq, Foundation Ventures and Flexport. The debt portion was led by Lendable and other financial institutions.

One step closer to unicorn status? Hagrass has not been shy in expressing his ambition for the company to become an Egyptian unicorn. And with the vast scope of this financing, there’s an argument to be made that it is on its way there. In 2019, Trella raised USD 600k pre-seed round led by Algebra Ventures, before it acquired rival Trukto. The freight marketplace already operates in Egypt, Saudi Arabia and recently launched in Pakistan.