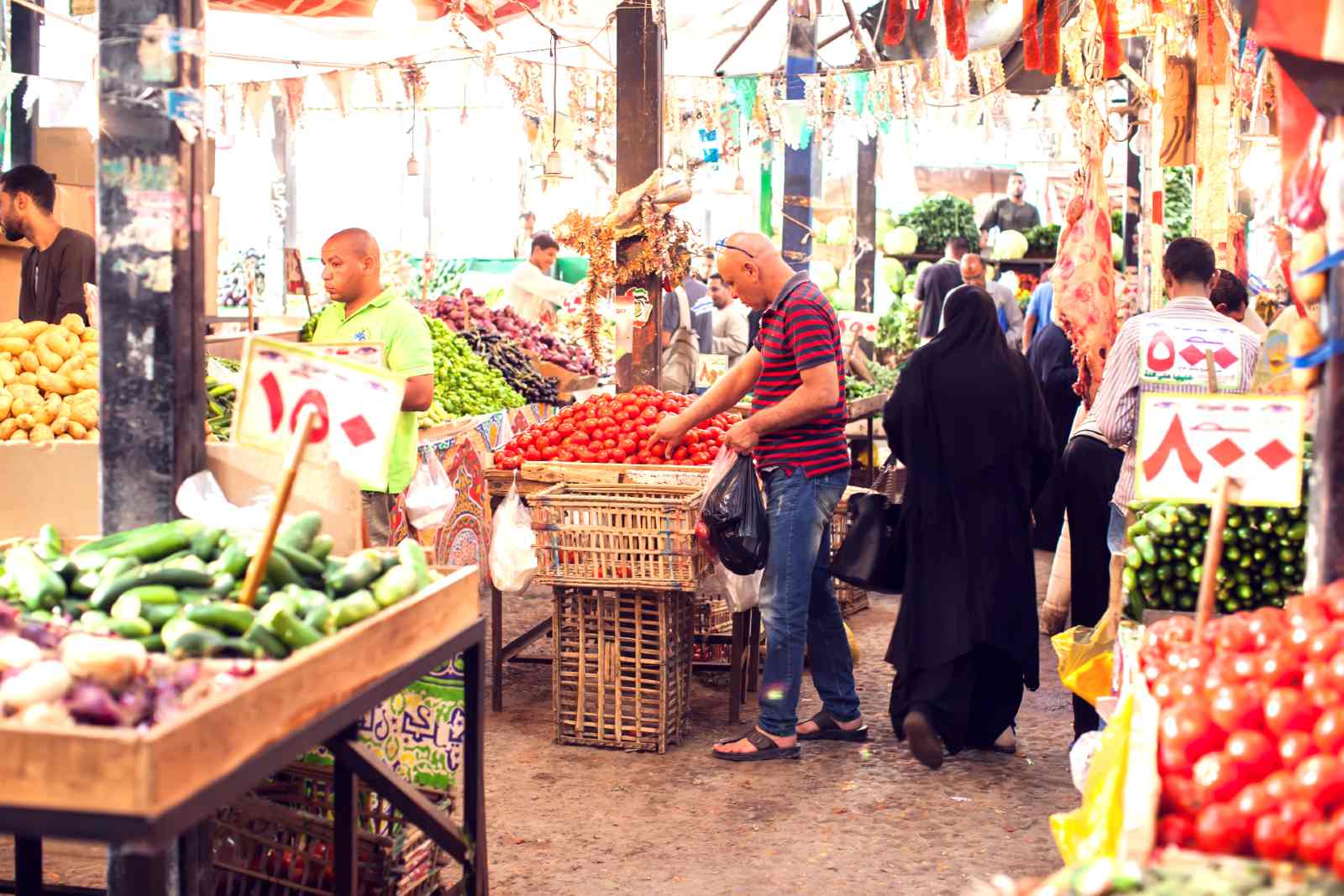 Annual urban inflation hit its highest level in nine months in August on the back of rising food, fuel and transportation costs, according to figures released on Thursday. Headline urban inflation rose slightly to 5.7% in August, up from 5.4% in July, according to state statistics agency Capmas. That’s the highest annual inflation rate since November. On a monthly basis, headline inflation fell by 0.1% after July’s 0.9% increase.

Housing and utilities prices continued to accelerate last month after the government hiked fuel and electricity prices at the beginning of July. Prices in the segment rose 4.4% during the month after climbing 4.1% in July. Food and beverages prices saw a 7.6% rise off the back of a 17.9% increase in the price of oils and fats. Vegetable prices saw the second-biggest increase in the food and drink category at 13.8%, while tobacco and alcoholic beverages saw a 2.3% rise.

Inflation remains comfortably within the Central Bank of Egypt’s target range, which is currently set at 7% (+/-2%).

The overall rate in both urban and rural areas rose to 6.4% in August from 6.1% a month earlier, Capmas figures (pdf) showed. Reuters also has the story.

Inflation will weigh on the minds of central bank officials as they prepare to discuss interest rates on Thursday. All 10 analysts surveyed this month in Enterprise’s customary interest rate poll (above) said the CBE was likely to leave rates on hold, citing the importance of maintaining the appeal of Egypt’s carry trade. They also pointed to the expectation that inflation will continue to rise through 2H2022.