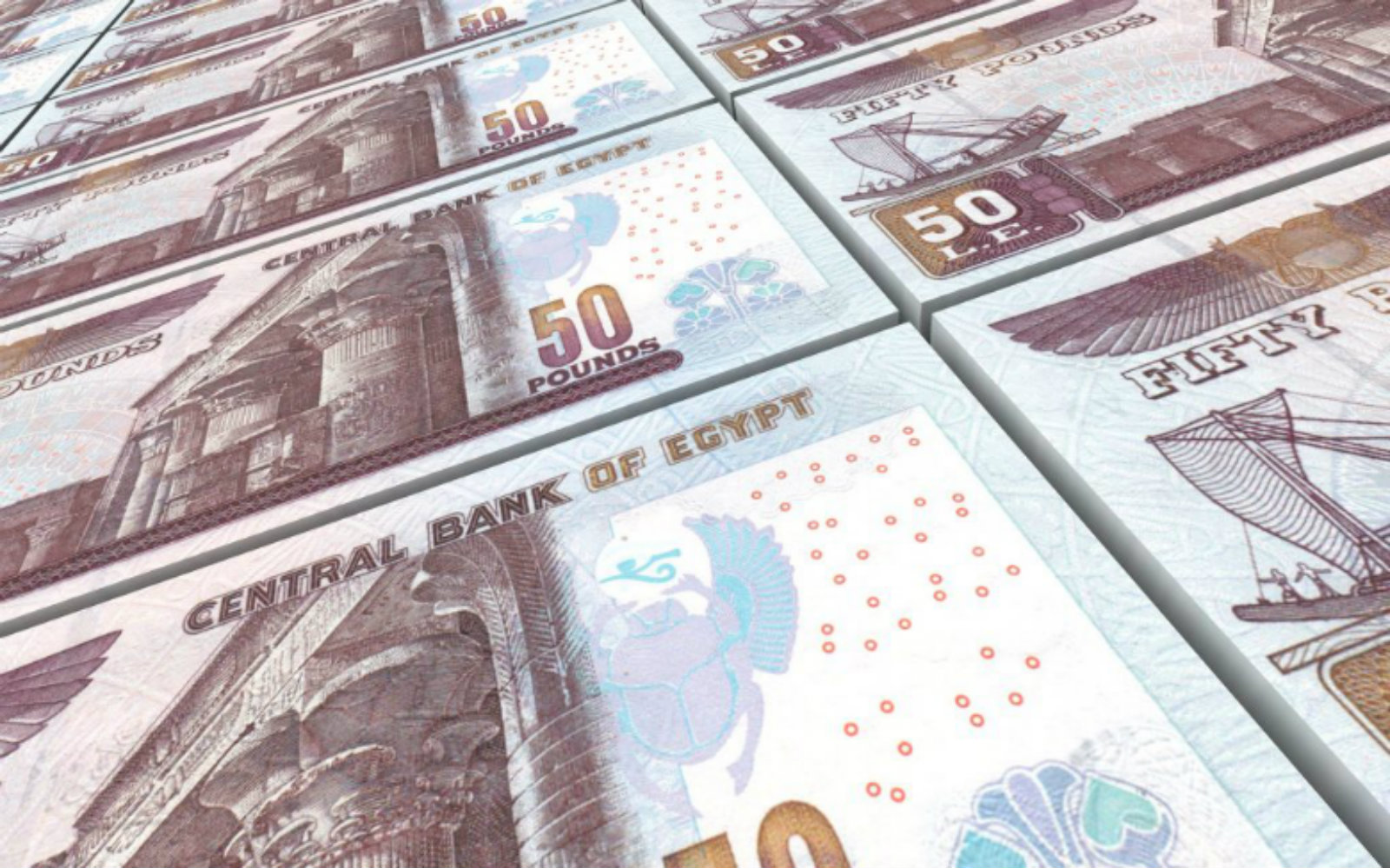 Annual urban inflation rose (ever so slightly) for the third consecutive month in January, inching up to 7.2% from 7.1% in December, according to Capmas figures released yesterday. On a monthly basis, prices rose 0.7% in January, after falling 0.2% in December.

Food prices — which comprise around a third of the basket of goods — were primarily responsible for the pickup in monthly inflation. Prices rose to 2.6% y-o-y in January from 1.8% in December, pushing up the headline rate by 0.3% percentage points.

Core inflation up slightly: Annual core inflation rose by 30 bps to 2.7% in January, while on a monthly basis it came at 0.7%, compared to 0.2% in December, according to the CPI release. Core inflation strips out volatile items such as food and fuel.

The jury is out on what the CBE will do when it meets this month to review interest rates: Capital Economics forecasts the CBE to make a 50 bps rate cut when it meets on 20 February due to deteriorating business activity in the non-oil private sector and inflation remaining beneath the midpoint of its 9% (+/-3%) target range. Sandeep, meanwhile, thinks the central bank is likely to hold off on further rate cuts.

Current interest rates: The overnight deposit rate currently stands at 12.25% and the ending rate is at 13.25%. The main operation and discount rates are 12.75%.

The story is being picked up in the foreign press: Reuters | Bloomberg.