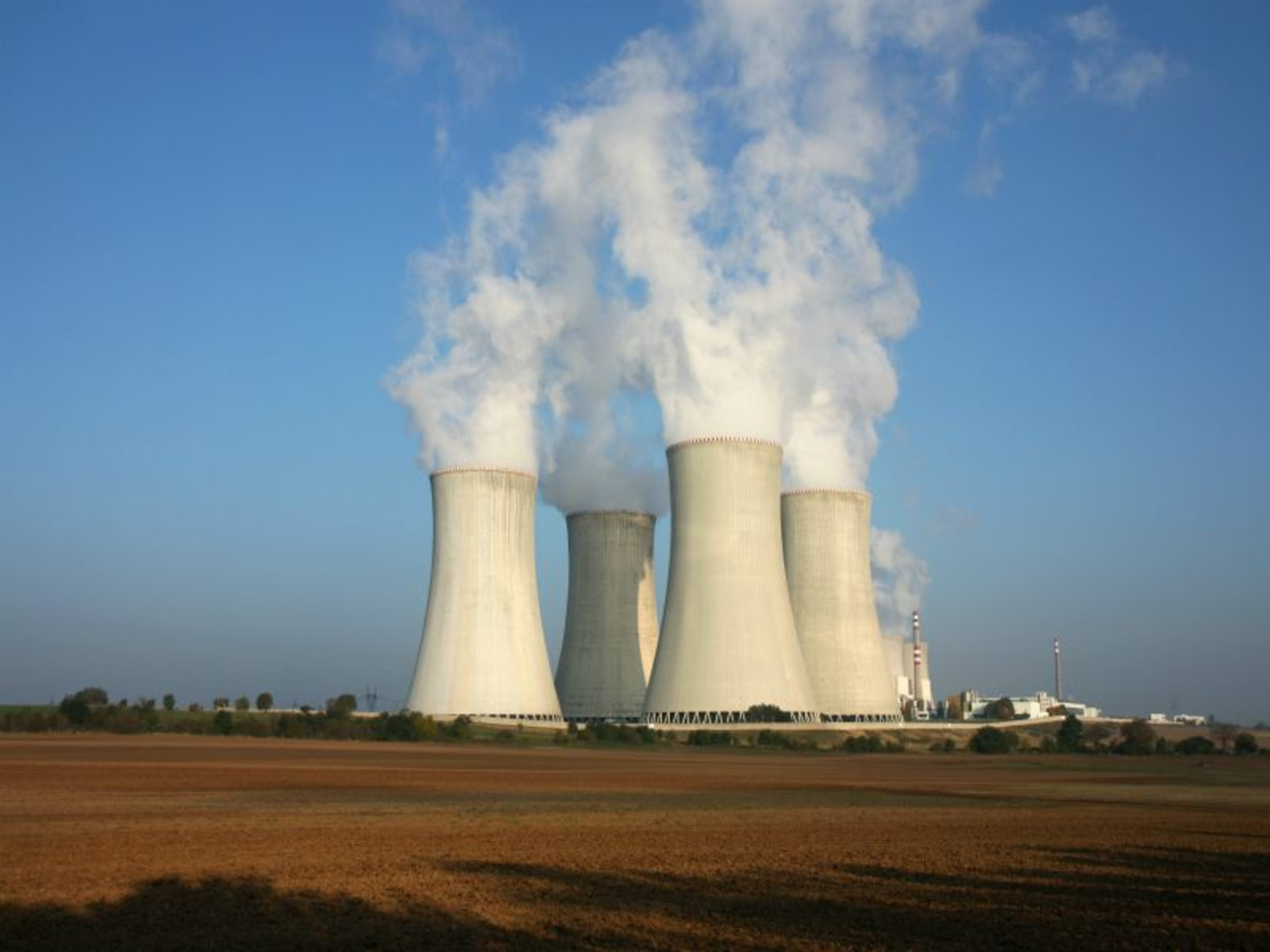 Rosatom will provide between USD 3-4 bn to several Egyptian contractors working at the site of the Dabaa nuclear power plant as soon as permits are issued and construction begins, the company’s Chief Sustainability Officer Polina Lion told a presser yesterday, according to a press release (pdf).

The contractors: Hassan Allam Construction, Arab Contractors and Petrojet have all been awarded contracts to begin work preparing the site ahead of construction.

The permits: We’re not sure when we can expect approval on these. The Nuclear Power Plants Authority has only recently handed to the regulator the licensing documents to construct the first two reactors. Construction will begin as soon as the permits have been granted, Rosatom said last week.

We’re running a year behind schedule: Construction work was slated to begin in the second half of last year but there appear to have been delays regarding the construction permits. Last year, it was said that the first 1.2 GW reactor would be up and running by 2026 and the remaining units coming online during FY2028-2029.

The plant: Russia’s state-owned nuclear giant was contracted in 2015 to construct the 4.8 GW nuclear plant — located 184 km west of Alexandria. The facility is costing in the region of USD 30 bn, 85% of which is being financed through a USD 25 bn loan from Russia, with Egypt scheduled to begin repaying the sum with 3% interest in October 2029.

Snam boss in town to talk green hydrogen: The CEO of Italian energy company Snam Marco Alvera was in Cairo yesterday for talks with Prime Minister Moustafa Madbouly over potential investments in renewable energy projects such as green hydrogen production, the cabinet said in a statement, without providing further details.

Snam isn’t the first industry player to show interest in green hydrogen in Egypt: Siemens is working on a pilot project to produce green hydrogen in Egypt, while Eni is producing feasibility studies on green and blue hydrogen production. South Korea’s Hyundai Rotem has also discussed the subject with government officials.

This is part of a USD 3-4 bn plan that could see the construction of several green hydrogen plants. Hydrogen could be used as an alternative source of fuel for the power industry and be exported abroad, with aims to integrate it into its 2035 energy strategy.