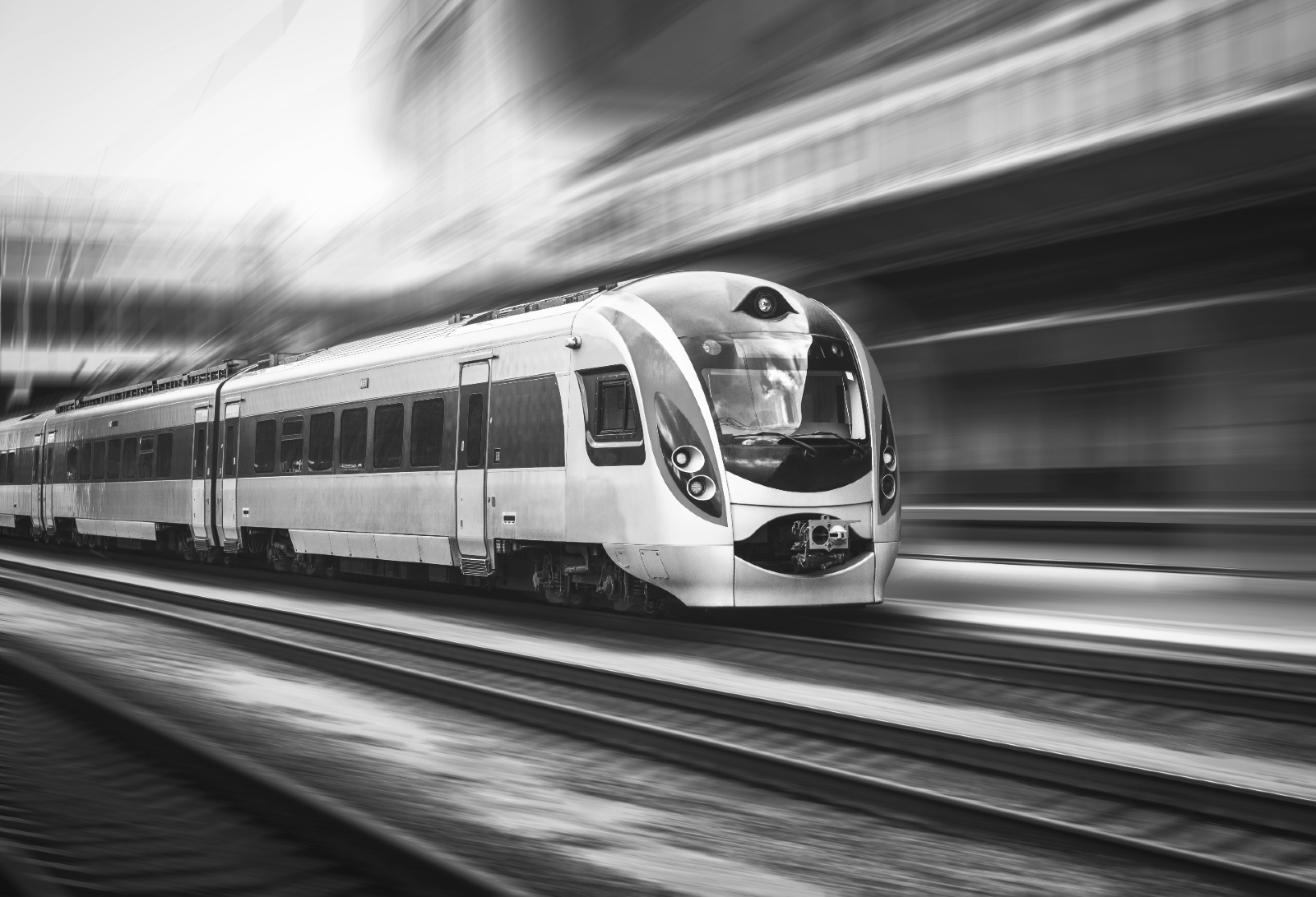 The USD 23 bn high-speed electric rail network moved one step closer to becoming reality on Thursday after Siemens CEO Joe Kaeser and the Transport Ministry signed an MoU confirming the German conglomerate’s involvement in the first phase of the project, according to a cabinet statement. The entire network is expected to span nearly 1,000 km, while the project’s first 460-km phase will connect Ain Sokhna to Alamein via the new capital.

The first phase in detail: Siemens will be responsible for all things electrico-mechanical. This includes installing the signaling system, power infrastructure and a control center, as well as producing 34 passenger and 10 goods carriages. Siemens will be paid USD 3 bn on a 15-year maintenance contract, and payments will only be due six years after the project has begun, El Wazir said. Local companies will receive USD 5.2 bn for the construction (although arrears to local companies are open to negotiation), the minister said.

French public transport consultant Systra is also on board, and has already worked with the government to estimate cost metrics, El Wazir noted.

What’s the current status? Planning and surveying work as well as initial work on stations and fences has already been completed. The first phase is expected to take two years to complete.

What about the rest of the network? The whole network will be built across four phases: one connecting Ain Sokhna and Alamein, a second from Alamein to Marsa Matrouh, a third between Hurghada, Safaga, Qena and Luxor, and a fourth running from the Sixth of October further west, El Wazir added. The planned rail network will support high- and very-high speeds of up to 250 km per hour.

Green hydrogen coming to an energy facility near you?

Siemens will also work on a pilot project to produce green hydrogen in Egypt after signing a MoU with the Electricity Ministry on Thursday, according to a press release. Egypt is currently exploring green hydrogen as an alternative energy source, and will be integrated into the government’s 2035 energy strategy, according to the statement. Siemens has partnered with the Egyptian government on a number of recent energy projects, including the world’s three largest combined-cycle power plants a few years back, the New Administrative Capital’s national electricity control center and an upcoming 500 MW wind power plant.

DID YOU KNOW? Green hydrogen, which is produced using renewable sources of energy, is distinct from grey hydrogen, which is made from burning methane, thus emitting carbon into the atmosphere. Switching to green hydrogen will be important if countries are to meet the Paris climate goals and lower their carbon footprints.