One plus one makes two 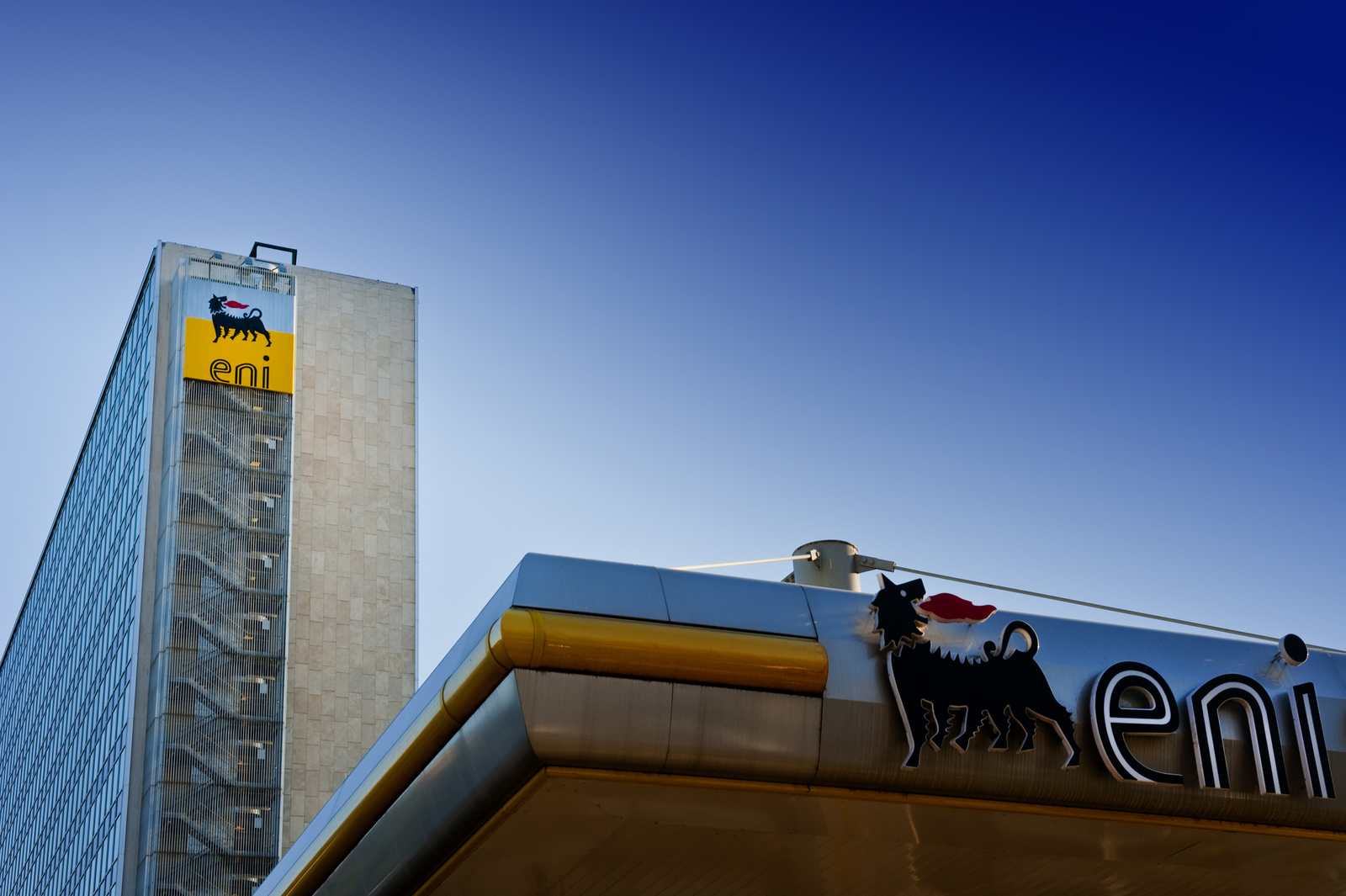 Eni is on board with the government’s clean hydrogen plans: Italy’s Eni will work on feasibility studies to produce green and blue hydrogen under an MoU signed with state-owned Egyptian Natural Gas Holding Company (EGAS). Eni will help authorities explore projects to produce green hydrogen from renewable energy, as well as open itself up to partnerships with the government on either green hydrogen production or other projects to produce blue hydrogen using carbon dioxide stored at mature natural gas fields it operates in Egypt, according to a government press release (pdf). Eni will also conduct market research to estimate how much of the produced hydrogen will be needed domestically, and how much can be shipped abroad.

Eni joins Siemens as the second global energy player to sit down with government officials in recent months as authorities work toward a pilot project to produce green hydrogen in Egypt as an alternative source to power industry and eventually be exported abroad. The government is expecting to integrate green hydrogen, which is produced without burning fossil fuels, into its 2035 energy strategy.

How big are those plans? Electricity Minister Mohamed Shaker said last month that we’ll be seeing major announcements soon, and that the early stages of green hydrogen production could cost some USD 3-4 bn at its early stages. Studies for one of several planned green hydrogen plants is expected to be finalized and presented to the Sovereign Fund of Egypt, which was said to be taking in promoting green hydrogen to the private sector.