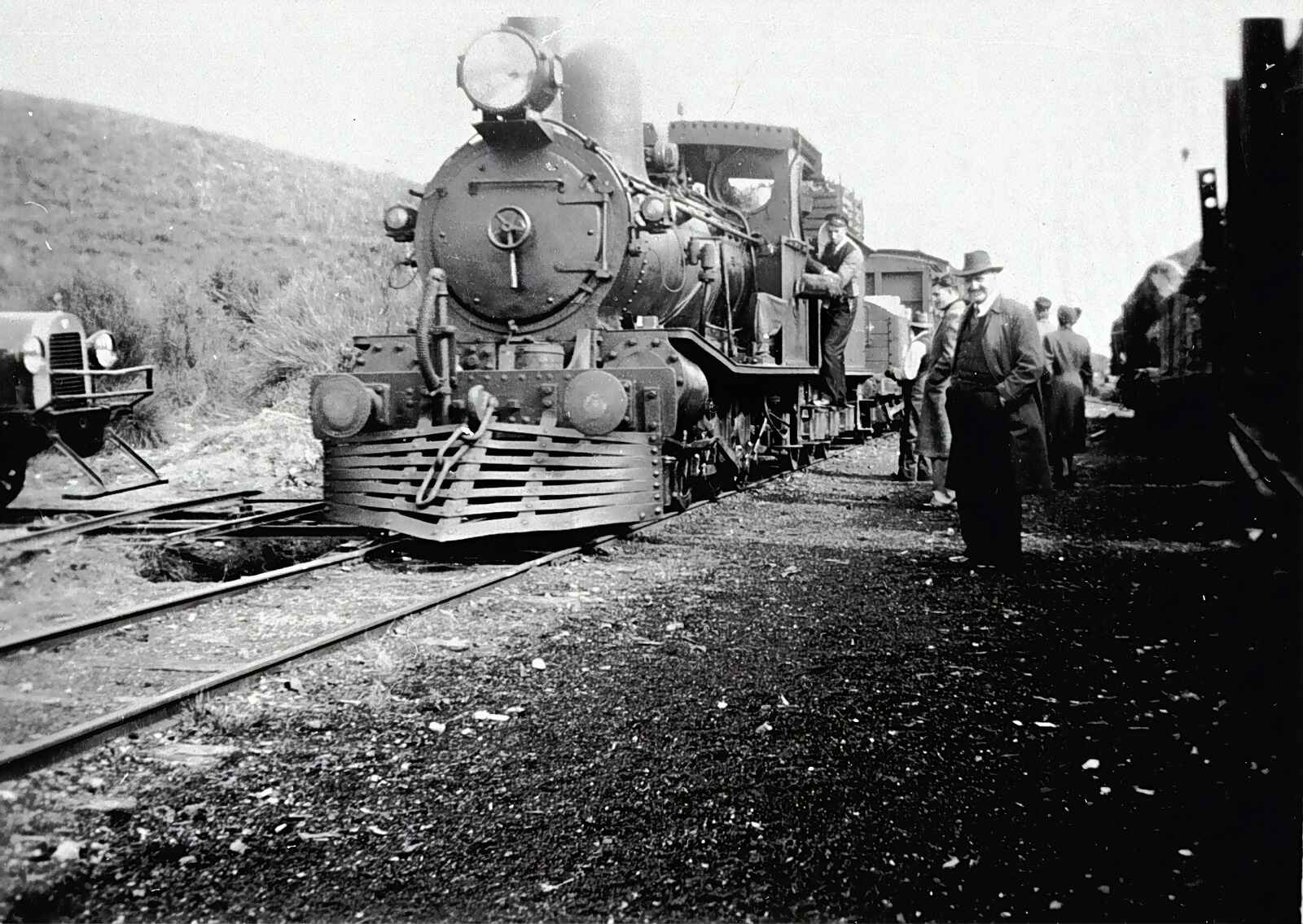 South Korea’s Hyundai Rotem will partner with the National Egyptian Railway Industries Company (NERIC) to produce railcars in Egypt after the two signed an MoU on Wednesday, the Planning Ministry said in a statement (pdf). The company will set up plants in Egypt to manufacture railway cars, signaling systems, and control and driving equipment, in addition to providing railway engineering services, CEO Lee Young-Bae said. The agreement will also see the South Korean firm transfer technology to Egypt, and came a day after Lee and President Abdel Fattah El Sisi discussed locally producing railcars and signalling equipment, and cooperating over green hydrogen production.