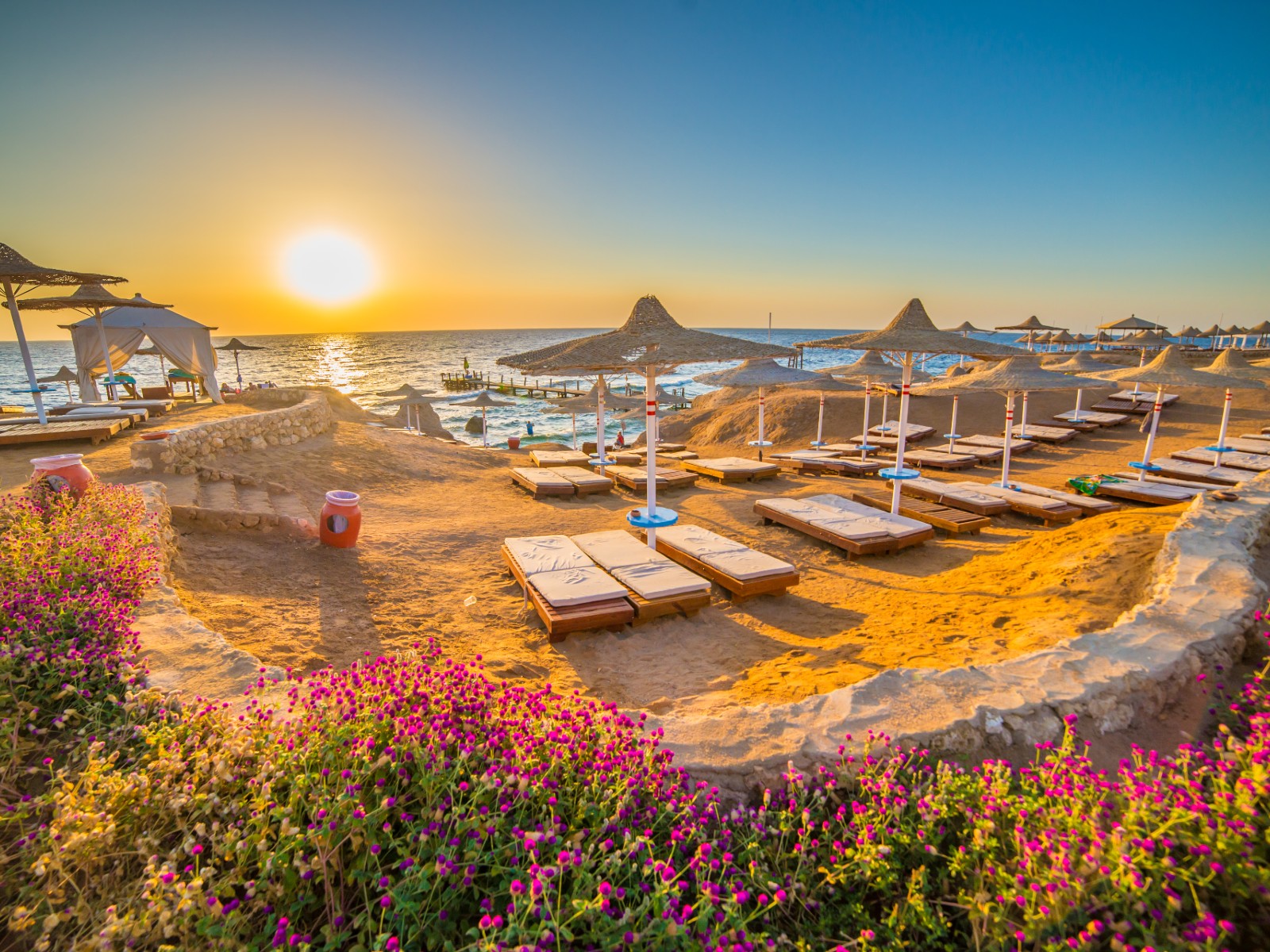 Hotel occupancy rates in key Egyptian holiday destinations rose to 35-40% in the first six months of 2021, Reuters reports, citing an unnamed tourism official. Occupancy in Red Sea resorts Sharm El Sheikh and Hurghada almost doubled to 35-40% from 20-23% in the same period a year earlier, while hotels in Cairo operated at 45% capacity, up from 27% last year, the source said.

Occupancy limits raised: The government yesterday began allowing hotels, restaurants and other non-essential businesses to operate at 70% capacity, raising the 50% limit that had been in place for a year.

The recovery is real: Some 3.5 mn tourists visited the country during the first six months of the year — almost the same number of people who visited Egypt in the whole 2020. This brought in revenues worth USD 3.5-4 bn. Tourism is a vital source of hard currency for Egypt and accounts for around 15% of GDP, but the shuttering of the industry due to covid caused revenues to plummet 70% to just USD 4 bn last year.

The latest figures are in line with forecasts: Colliers International expects average occupancies in Sharm El Sheikh and Hurghada to hit 42% and 46% respectively through 2021. Cairo and Alexandria are expected to achieve rates of 44% and 59%.

The government is also optimistic: Egypt is expecting a 45-60% y-o-y increase in incoming tourists, and is eyeing tourism revenues between USD 6 bn and USD 9 bn by the end of 2021.

But: Some countries continue to see Egypt as a risk. European travel operator TUI yesterday suspended all summer holiday packages to Egypt until 31 July due to “uncertainty around travel." The UK and Morocco have put in place a mandatory quarantine for travellers flying in from Egypt, and Saudi Arabia has classified the country as a “very high risk” destination.

Then there’s Russia, which is taking its sweet time adding its “finishing touches” to plans to resume flights to the Red Sea. We were expecting Russian tourists to start flying into Sharm and Hurghada in June, but Russian officials have refused to commit to a timetable.

A slow vaccine rollout is seen as the biggest threat to domestic tourism, something the government is doing its best to mitigate. While only 7.5% of the eligible people have received a shot of the virus over the past five months, the government is trying to ramp up domestic vaccine production and raise this number to 40% by the end of the year.