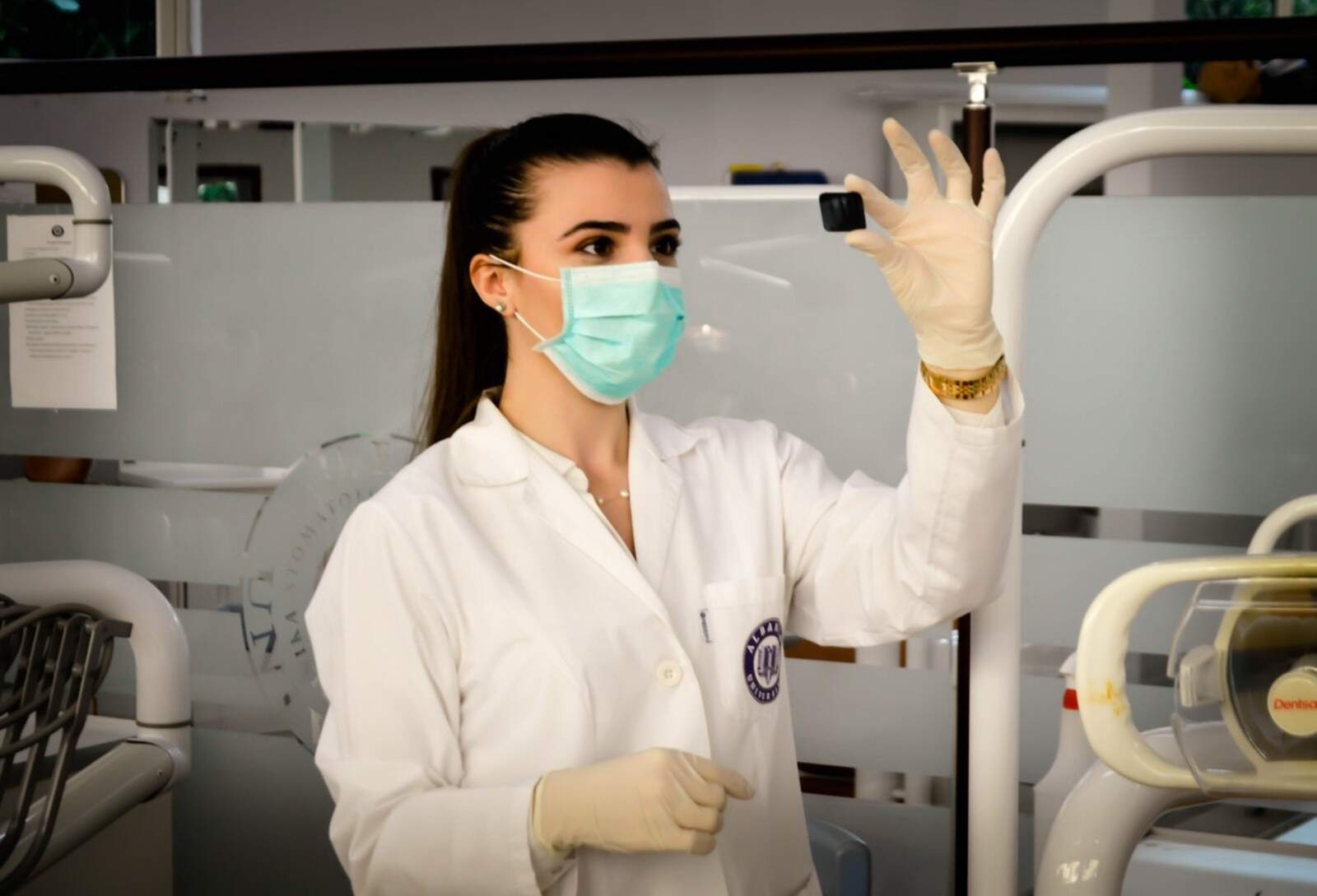 Why strong university-level STEM representation by Egyptian women isn’t translating to the workplace: Egypt’s science, technology, engineering and mathematics (STEM) education is seeing a boost. Since 2011, at least 15 Education Ministry-owned STEM high schools have been set up. Many degrees offered by international branch campuses are STEM-focused. And Egypt understands women are globally underrepresented in STEM, with International Cooperation Minister Rania Al Mashat a particular advocate for more female participation in STEM education programs.

The good news: Egypt’s doing better than the average when it comes to women studying STEM. 43% of Egypt’s university STEM students were women as of 2017, compared to only 35% in the UK, and globally.

The bad news: this isn’t reflected in the workplace. Though almost equal numbers of women and men graduate with STEM degrees, many fewer women pursue STEM careers, says an April 2020 study (pdf) commissioned by the British Council Egypt and conducted by UK-based consultancy Pivot Global Education, released in May 2021. It used qualitative data from 22 women studying or employed in STEM fields, and quantitative online survey responses from another 63, supplemented by national and international reports and data.

Women with STEM degrees represent only 35.3% of Egypt’s scientific professionals, a CAPMAS 2017 bulletin shows. 67% of student participants in the British Council study said over half their counterparts were female, compared to only 45% of professionals. Female specialists working full-time in natural sciences, math and engineering make up only 18.44% of the public sector workforce, the report says.

Why the discrepancy? Workplace inaccessibility and gender bias, the study argues. Women are particularly unlikely to hold private sector STEM roles, as the long working hours expected are incompatible with other social expectations they face. They are most likely to hold academic positions, where working conditions are more compatible with family life. Supporting women to pursue STEM careers requires better policy implementation, funding and more flexible working conditions, the study argues. Concrete steps must be taken to advance female leadership, including clearer pathways to promotion and a pushback against rigid gender norms discouraging women from pursuing disciplines like engineering.

Egypt exceeds global averages for women in STEM research: 46% of Egypt’s total number of scientific researchers are women, according to 2018 UNESCO data. The global average percentage of female researchers is 33.3%, while in the Arab World it’s 42.6% and within the EU 33.8%.

But female researchers still miss out on state support: Women made up an estimated 54% of researchers in Egypt’s scientific research centers in 2018, but only 15% of them received state awards and only 13% registered patents, according to Mahmoud Sakr, president of Egypt’s Academy for Scientific Research and Technology (ASRT).

Ultimately, many Egyptian women wanting careers in STEM will enter academia. Most STEM professionals in the British Council study worked as lecturers and professors, with fewer than 10% working in industry or as researchers. Medicine, engineering and research are particularly competitive fields, where securing permanent positions is difficult, say interviewees. But even academia — more viable than other STEM fields — is difficult for women to find permanent, well-paid positions in, the study says.

Women in research hold leadership roles, but men are still at the top of the food chain. The UNESCO report breaks down the share of Egyptian female science researchers by seniority grade, using 2018 data: 51.2% PhD students or junior researchers; 46.2% assistant professors or post-doctoral Fellows; 39.4% senior researchers or associate professors; 35.5% directors of research or professors.

It’s clear: gender bias — not academic performance — prevents women from entering and progressing in STEM careers. Many fewer women work as STEM professionals than graduated with STEM degrees largely because of social norms and sector prejudice, the British Council study argues. Gender bias — including remarks by colleagues, being overlooked for promotion, inflexible hours, and deliberate exclusion — is a key feature of the respondents’ professional lives.

STEM gender norms are particularly rigid: Women in STEM are often discouraged from pursuing particular disciplines, like engineering or certain specializations within medicine and research. This applies especially to biology, petroleum engineering and certain medical fields, where women might be in close contact with people outside of their immediate family, the study notes.

This correlates with global gender indexing, where Egypt scores higher in education than economic participation: Egypt was ranked 129 in the Global Gender Gap Report 2021 (pdf), which benchmarks gender gaps in 156 countries according to four metrics. Egypt ranks 105 under educational attainment, but 146 under economic participation.

And support for women to advance to senior leadership positions: This could involve professional development workshops and career support programs for women, interviewees say. Funding should be allocated to mentorship programs that help women advance in STEM fields, and to research that assesses the role of geographic location and economic background in women pursuing STEM studies and careers.

Let’s not forget more data: UNESCO terms the lack of comprehensive data on gender trends a “chronic problem,” impacting countries throughout the world. Measuring the scale of gender disparity in science is the first step to changing it, it notes.

The bottom line: The relatively high numbers of Egyptian women studying STEM subjects represent a chance to increase gender parity in STEM fields. But concrete support is needed to translate women’s academic engagement in STEM into participation in the workplace.