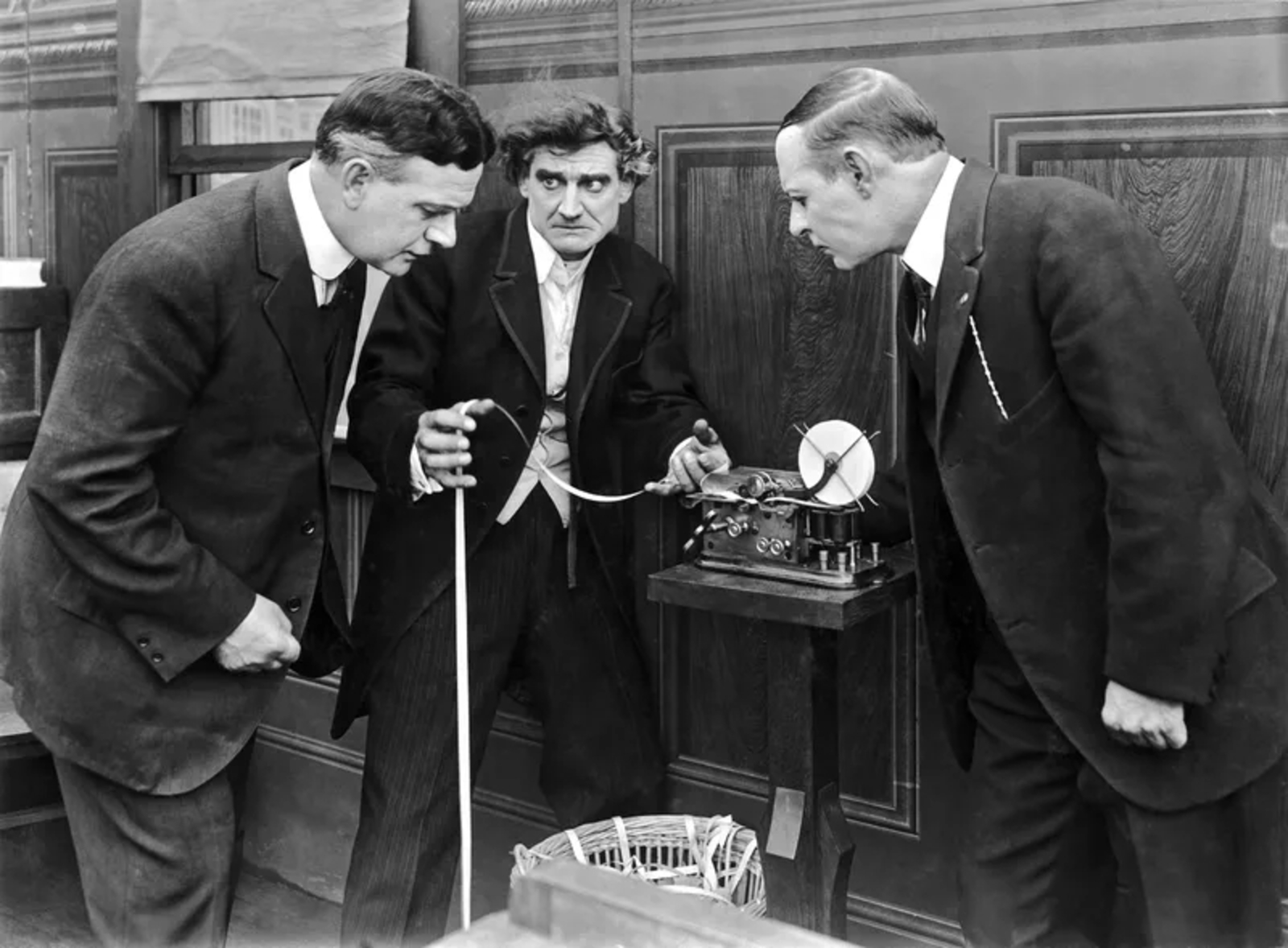 The business climate in Egypt worsened for the second consecutive quarter as the emergence of new covid-19 variants globally led to a slowdown in domestic sales and demand as well as lower exports, the Egyptian Center for Economic Studies’ (ECES) said in its latest Business Barometer report (Arabic, pdf). The ECES’ business barometer, a gauge of real economy trends including supply and demand, output and input prices, wage and employment, stayed unchanged from the previous quarter at 47.0 in 3Q2020-2021, three points below a 50.0 “neutral level,” said the research center. Among the report’s highlights:

We’re still doing better than during peak covid: The contraction during the third quarter of the fiscal year — which ran between January and April 2021 — was less pronounced than in the peak of the pandemic between April and July 2020, when the gauge was as low as 36.0.

But businesses are holding back: The drop in sales and exports caused many businesses to cut down production and capacity utilization. Firms surveyed by the ECES also said they had held back on expansion plans including adding new production lines, products, or technologies until conditions improve.

SMEs were the hardest hit: Sub-gauges measuring activity in small and medium enterprises were all below the 50.0 mark. For larger companies, only gauges measuring production, capacity utilization, and export growth came in below 50.

Higher input prices, wages: Respondents cited paying more for inputs as covid-19 continues to affect supply chains, which led to an increase in a sub-gauge measuring end-product prices across both SMEs and larger companies, but at a slower pace than in 2Q. A separate gauge measuring wage increases also rose by 9 basis points since the start of the calendar year due to annual raises in most companies.

Investment growth was also slow during the third quarter of FY2020-2021, with another gauge measuring investment spending recording a neutral 50.0.

But the outlook is optimistic, despite ongoing uncertainty: The business community remains hopeful the gauge will move into expansion territory in 4Q2020-2021 (April-June) to reach 51.0, the ECES said. Forecasts across all sectors, except for tourism and financial services, were positive — with respondents saying telecoms, construction and transformative industries showed the most promise so far into the ongoing quarter.

A separate gauge measuring activity in Egypt’s non-oil private sector, the purchasing managers’ index, has also remained sluggish since December 2020. The PMI edged up to 48.6 last month, from 47.7 in April, remaining well in contraction territory. However, overall business sentiment, measured through a monthly survey conducted by IHS Markit, showed that market conditions in major areas of the economy improved compared to the previous three months as optimism continued to grow.