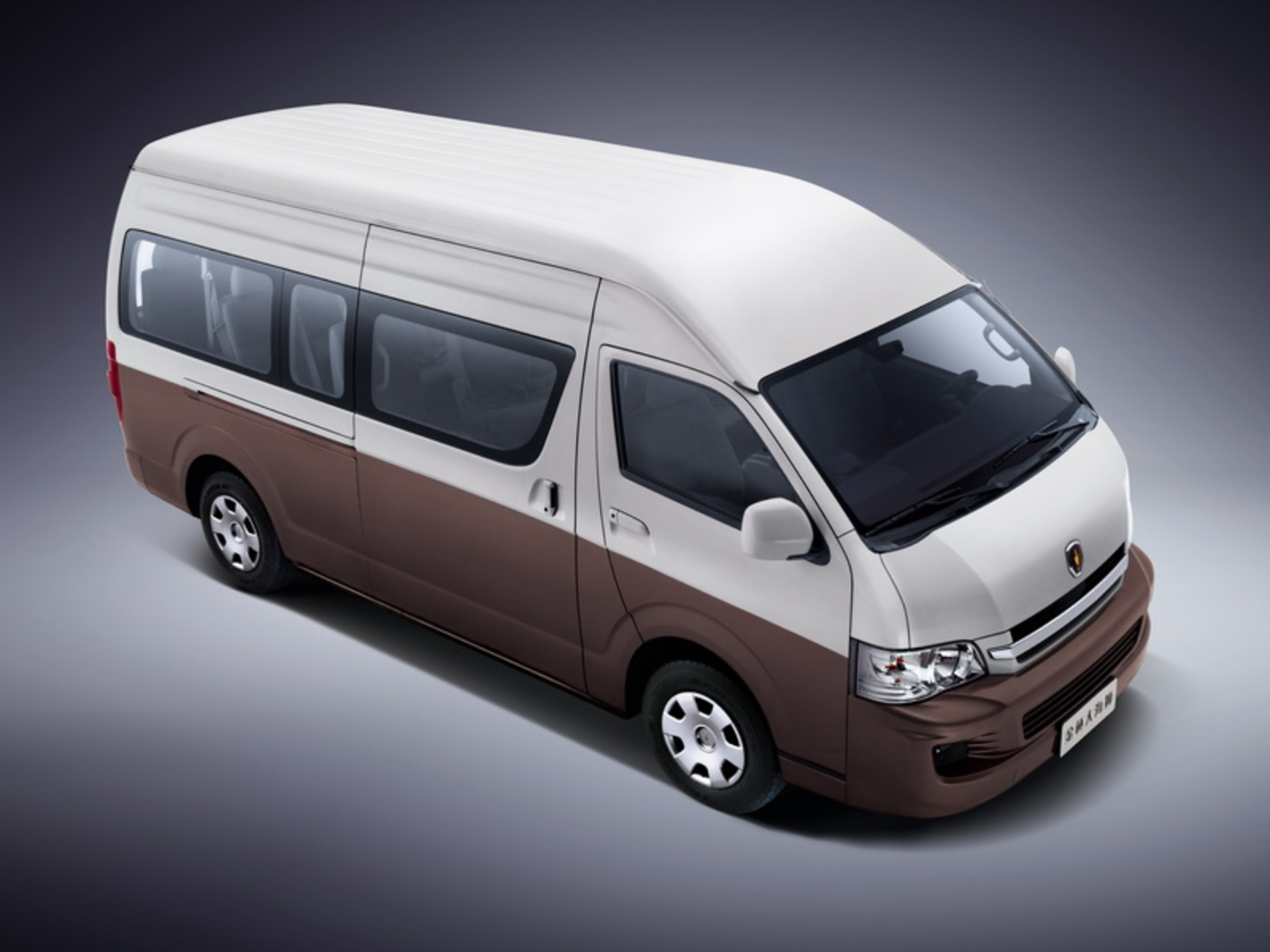 IT systems provider Select International is looking to work with an unnamed Chinese partner to manufacture and assemble natural gas-powered buses in Egypt next year, Select International President Shady Samir told reporters yesterday, according to Masrawy. The companies appear to be planning to set up a joint venture with the government, in which the government would hold a 60% stake, Samir said without providing further details.

Is the mystery company Brilliance Auto? The Chinese company was reportedly in talks about participating in Egypt’s natural gas conversion scheme late last year. Other candidates include China’s Foton and Jinbei, who are also expected to begin locally assembling natgas vehicles in 2021, Khaled Saad, the secretary-general of the Egyptian Association of Automobile Manufacturers, told Enterprise in December.

Background: The government is in talks with nine companies to locally produce 12 models of natgas cars, microbuses, and taxis, Trade Minister Nevine Gamea said last month. Toyota struck an agreement with the Arab Organization for Industrialization in 2019 to manufacture 240k nat-gas minibuses, and agreed this year to convert its entire 100k microbus fleet in Egypt to nat-gas in the coming four to six years. The government has been rolling out an ambitious multi-year natural gas transition plan, which kicked off at the start of the year.