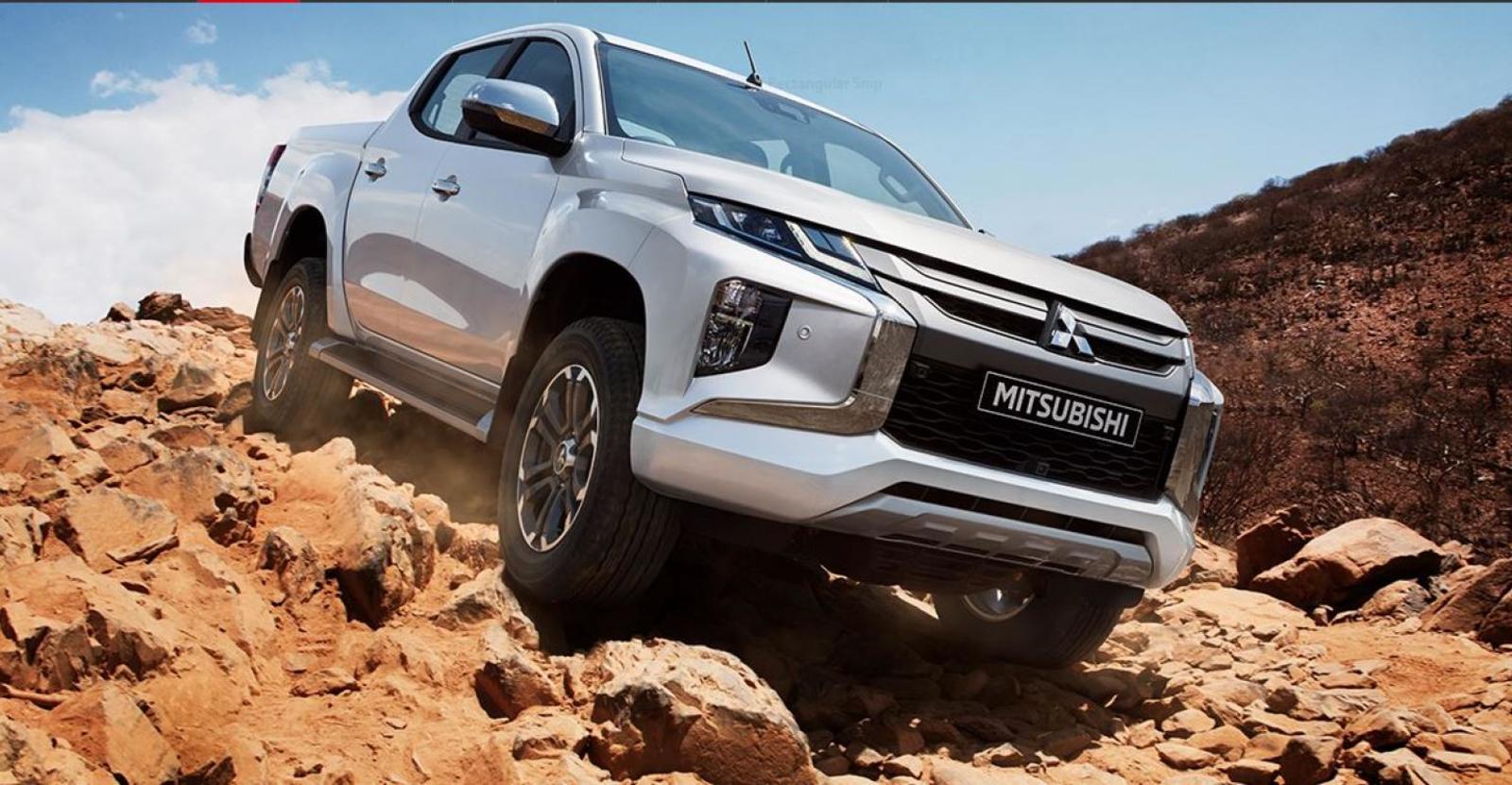 Mitsubishi Motors is planning to start assembling cars in Egypt using a Nissan-owned plant, the local press reports, quoting sources close to talks between the two manufacturers. The two had reportedly signed an agreement that would see Mitsubishi roll out locally-assembled trucks as a starting point. Locally-assembled Mitsubishi passenger cars could then be next if the truck models successfully capture a “reasonable market share,” the sources said. Neither Nissan Egypt nor Mitsubishi replied to requests for comment as of dispatch time this afternoon.

Wait, aren’t they rivals? Globally, Mitsubishi and Nissan are partners in the Renault Nissan Mitsubishi alliance cobbled together by Carlos Ghosn. Nissan acquired a controlling stake in Mitsubishi back in 2017.

Other expected drivers for local assembly include a parallel strategy to kickstart a market for electric vehicles and while simultaneously pushing a transition to natural gas. Earlier in February, state-owned El Nasr Automotive said it will begin assembling EVs in Egypt sometime in July under contracts it finalized with China’s Dongfeng in January. The government has been pushing for a transition to EVs with incentives including set charging prices, subsidies of up to 50k per vehicle, as well as customs breaks. This is part of an overall direction to promote the use of clean energy on the roads, which also includes the state’s multi-year natural gas transition plan, which will see major domestic players investing to put dual-fuel cars in showrooms.