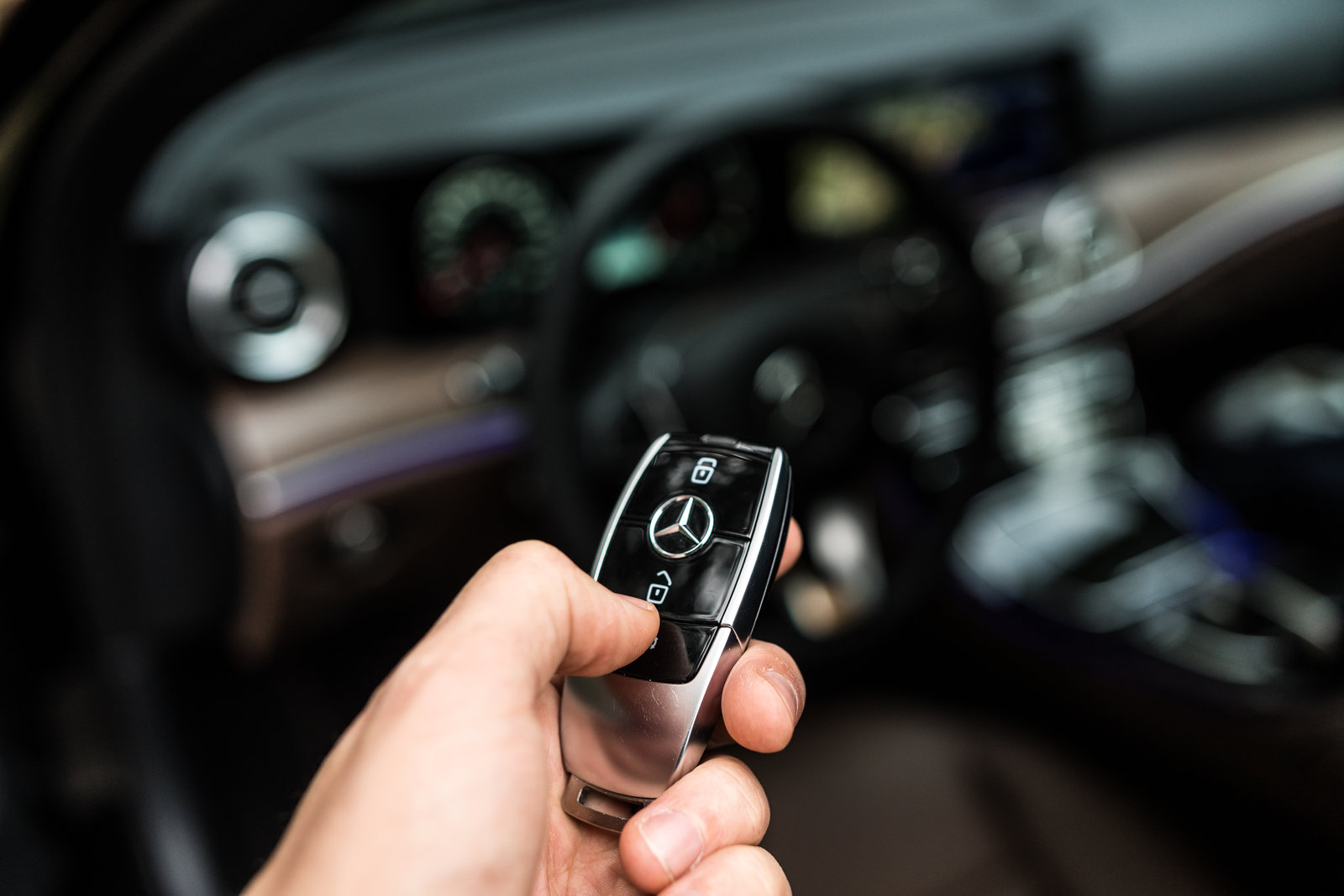 EXCLUSIVE- Mercedes-Benz could resume assembling its passenger car models in Egypt “very soon” after a five-year hiatus, two sources in government tell Enterprise. The company said in September 2019 that it expected to produce its first locally assembled vehicle in years by the second half of 2020 and added at the time that production would “focus on SUVs that are not yet available in the Egyptian market.” The company now seems to have passed a turning point.

The German luxury car maker imported two shipments earlier this week including assembly inputs, spare parts, and fully-assembled vehicles, one of the sources said. A number of sticking points, including the regulations that would allow Mercedes-Benz to assemble its vehicles at a local partner’s facilities while still enjoying customs incentives, have now been resolved after months of talks with the Customs Authority and Trade Ministry, the sources noted. Mercedes now has the green light to resume its assembly operations in partnership with the Egyptian German Automotive Company (EGA). Mercedes Egypt did not respond yesterday to a request for comment.

Did new customs breaks play a role? While the covid-19 pandemic and trade disruptions have slowed Mercedes’ plans to return to the country, a recent decision cutting the value of local components needed to qualify for customs breaks pushed it to expedite the process, the sources said. Under that decision, the local component threshold that allows importers to claim customs discounts of up to 90% was lowered from 30% to 10% in the final product. The government has also agreed to provide the company with additional breaks on imported production inputs provided it exports parts made in Egypt, one of the sources said. Mercedes will also benefit from the European partnership agreement allowing it to import European-made components without paying any custom duties.

Background: The luxury car maker had shut down its local assembly in Egypt in mid-2015, saying at the time that Egypt’s freetrade agreement with the EU — which saw tariffs on European cars to zero as of 1 January 2019 — would make it economically infeasible to continue its local assembly operations here long-term. Egypt was the company’s fastest-growing market in 2019. The company has discussed going into the SCZone with a logistics base. The Madbouly Cabinet’s dispute resolution committee ruled in favor of an importer of Mercedes-Benz vehicles in its EGP 700 mn dispute with Egypt’s Customs Authority.