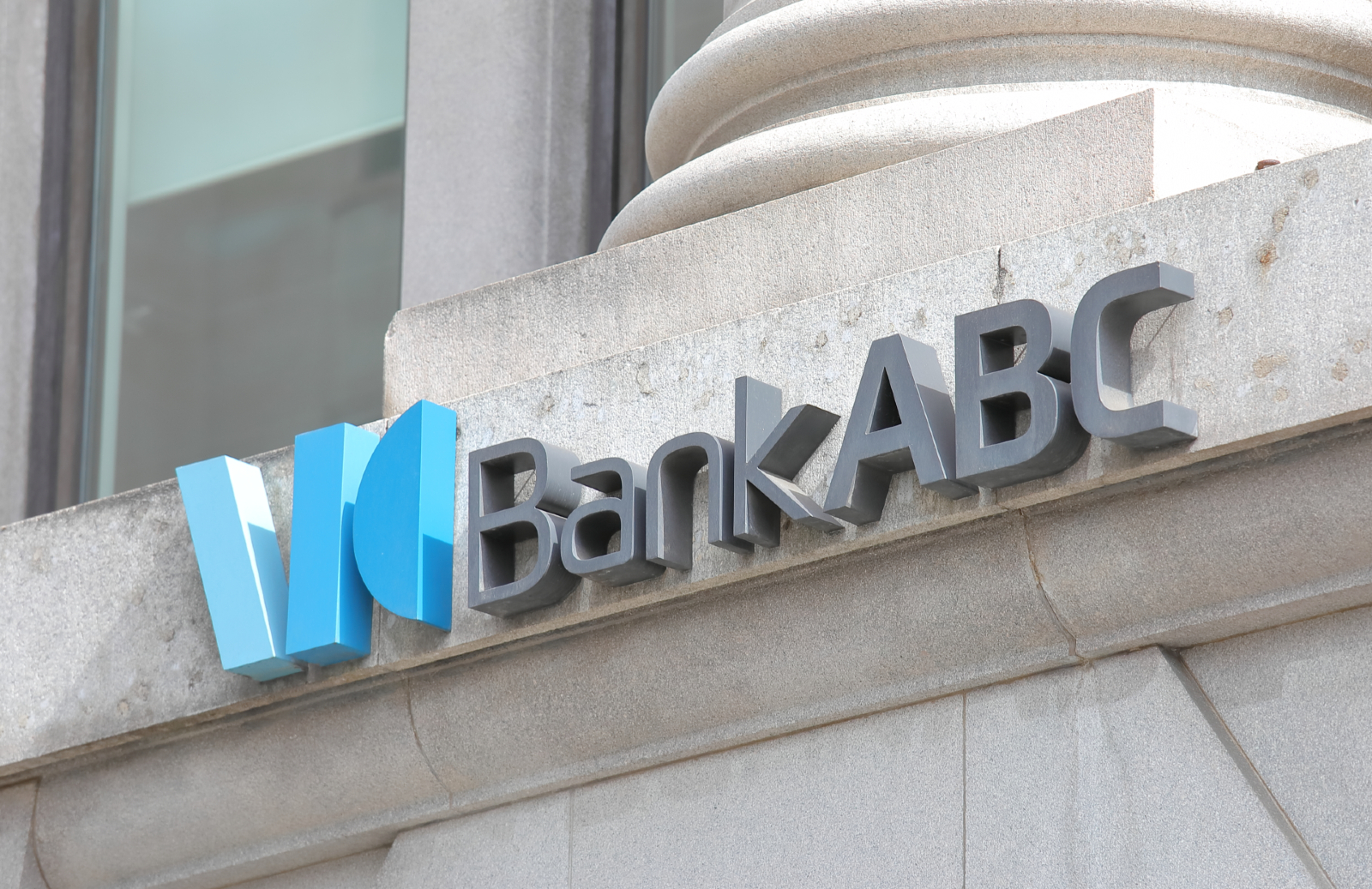 Bahrain’s Bank ABC will purchase the Egypt unit of Lebanon’s Blom Bank for USD 480 mn in a transaction that includes the bank’s physical and non-physical assets and customer accounts, Reuters reports, citing unnamed banking sources. The Bahraini bank already has a presence in Egypt with Bank ABC Egypt, in which it owns a 93% stake, according to its website.

Five months in the making: Rumors that Bank ABC was interested in Blom hit the local press in August, just a couple of weeks after the Lebanese bank confirmed that it was looking to leave Egypt. After several months of speculation about whether fellow GCC lender Emirates NBD would compete for the acquisition, ABC said in December that it was in exclusive talks to acquire the Lebanese bank’s 99.42% share in its Egypt business.

Keep an eye out for: First Abu Dhabi Bank’s potential USD 700 mn acquisition of Bank Audi Egypt, which has been in the works since the two resumed negotiations in September that had been stalled because of covid-19.

Made in Lebanon: Both Blom and Bank Audi are exiting Egypt due to a near-collapse of the Lebanese financial system. Years of reckless lending left the banking sector paralysed after protests in late 2019 triggered a run on the LBP and capital flight.