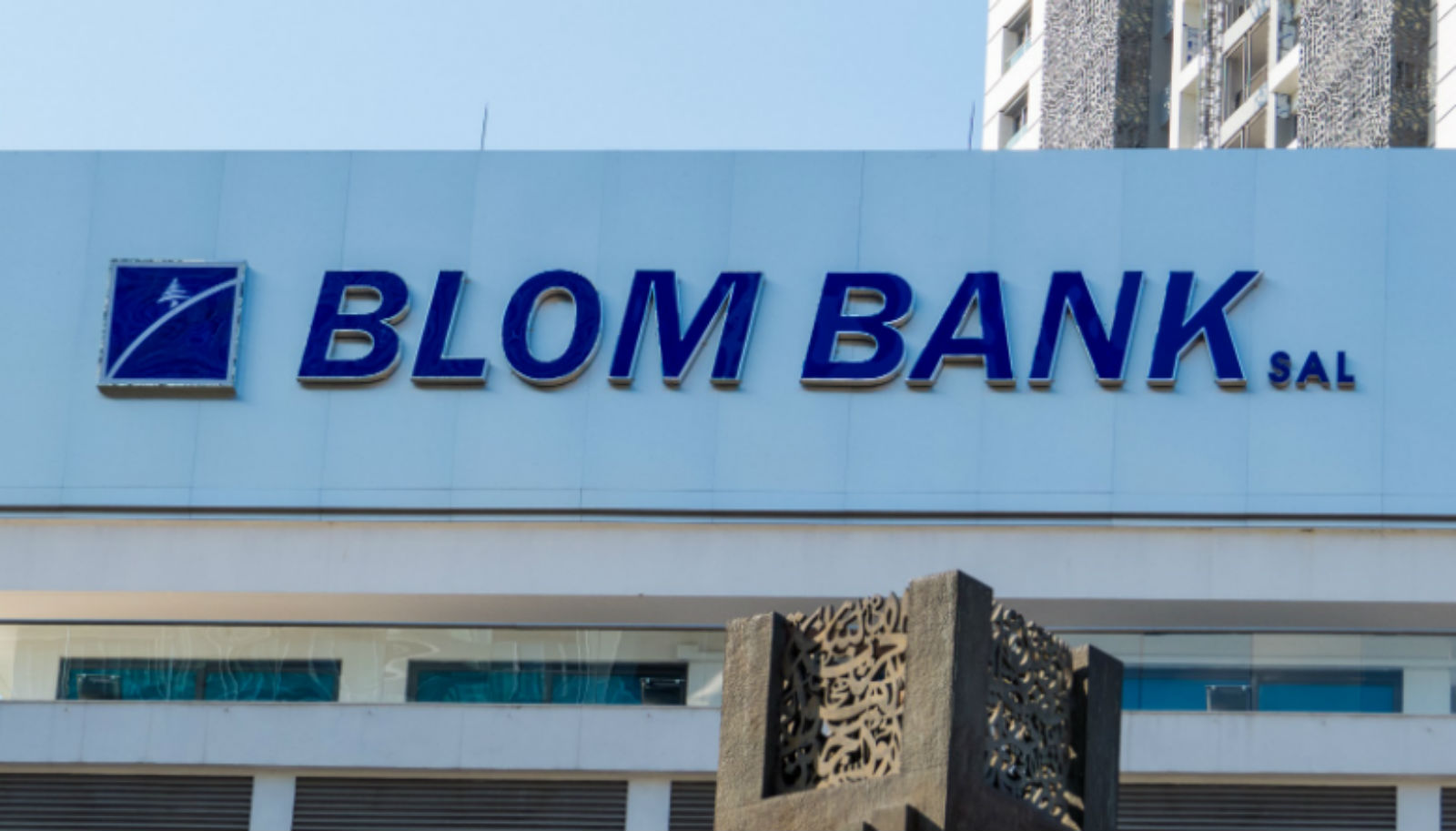 M&A WATCH- The GCC scramble for Lebanese banks continues as Bank ABC enters race for Blom Bank’s Egypt assets: Bahrain’s Arab Banking Corporation (Bank ABC) is reportedly competing with Emirates NBD to acquire Blom Bank’s Egypt assets, Hapi Journal reports, citing sources close to the talks. Bank ABC is interested in growing its presence here by adding the Lebanese bank’s assets to its Bank ABC Egypt operations, the sources said. Blom confirmed earlier this month it is looking to sell its Egypt assets as its home country suffers its worst economic crisis in decades. The Central Bank of Egypt greenlit its request to kick off a due diligence process on a transaction that could be valued at USD 250-300 mn. Emirates NBD was the first name to emerge as an interested party, but Blom had approached several potential suitors alongside the Dubai-based financial institution.

Emirates NBD is also reportedly interested in purchasing the Egypt assets of Bank Audi, another financially stressed Lebansese bank, the local press reported yesterday, citing sources in the know. Again, NBD’s interest comes from a desire to expand its footprint in Egypt by adding Audi’s assets to its own Egypt branch, the sources said, adding that the acquisition could close as early as October. Bank Audi recently denied that it’s engaged in any acquisition talks after negotiations with First Abu Dhabi Bank (FAB) broke down in May due to the pandemic.

Gulf-based banks have been particularly interested in Egypt over the past few years. Egypt’s favorable interest rate climate, the relatively small market capitalization of some of the country’s largest banks compared to emerging market peers, and a largely unbanked population are all draws for international investors, we noted back in January. GCC countries, by contrast, have smaller populations, with the region tending to be “overbanked.”

GCC bankers first saw an opening when a handful of European banks exited Egypt and other emerging markets following tougher regulations under the 2009 Basel III accords, which limited many established banks’ ability to take risks using depositor money coming from their home countries. And as acquisitions are the only way into Egypt’s banking sector, prominent GCC names including Qatar’s QNB AlAhli (previously National Societe General Bank) and Al Ahli Bank of Kuwait (previously Piraeus), as well as other large banks from Arab and neighboring countries, were able to take advantage of this and buy out the existing European banks.