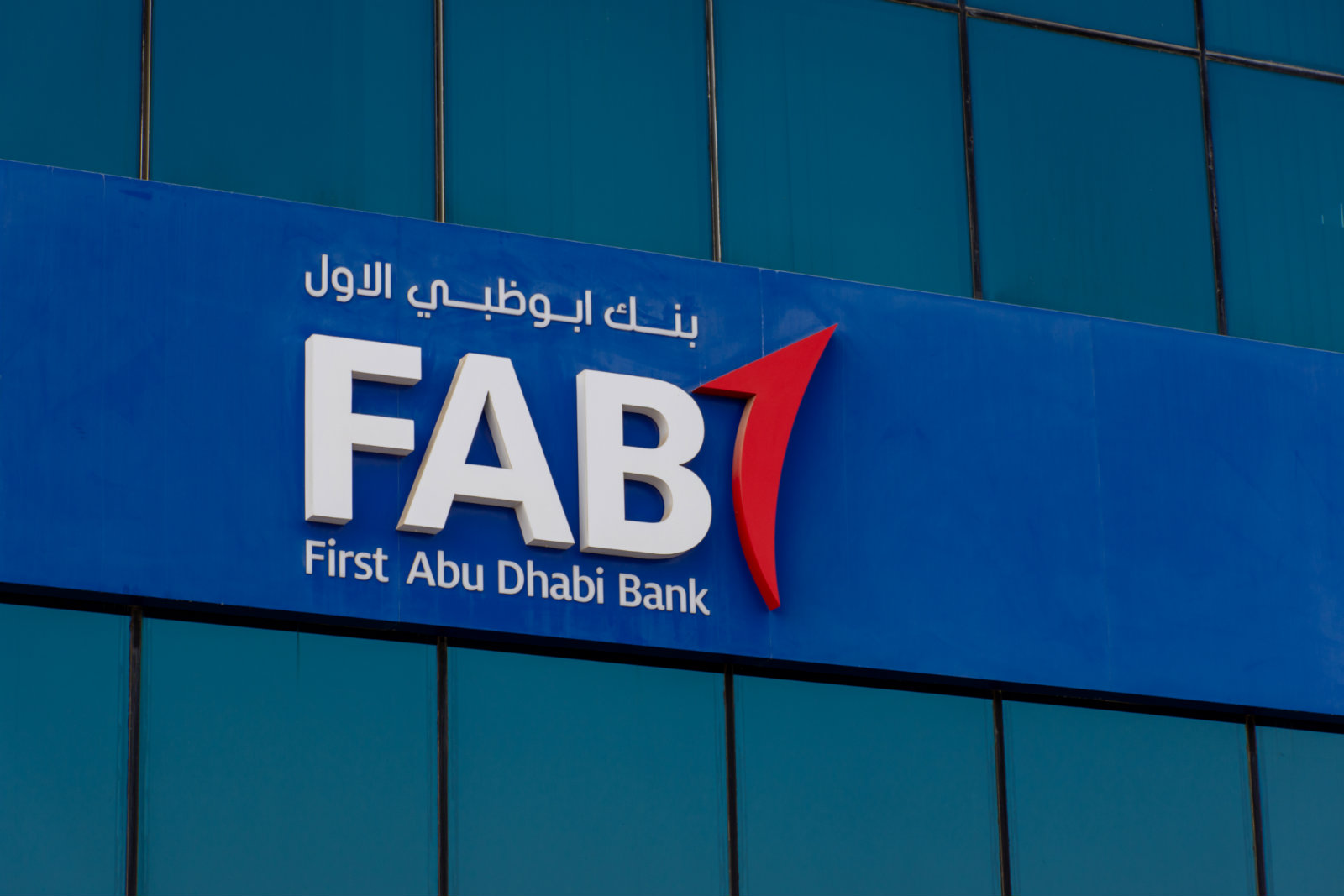 M&A WATCH- FAB revives talks to acquire Bank Audi Egypt: First Abu Dhabi Bank (FAB) is reportedly planning to re-enter talks to acquire Bank Audi’s Egypt assets, Reuters reported, citing two sources familiar with the matter. FAB executives are due to hold an internal meeting soon to decide on a mechanism to resume the negotiations and submit a final bid, one of the sources said. The revived talks could begin within as little as two weeks, the other source added.

Background: Initial negotiations between FAB and Bank Audi broke down in May due to the pandemic. The local press claimed last month that the Emirati bank was planning to restart the talks, but Bank Audi denied the report a day later. Chatter had previously put the value of the transaction in the neighborhood of USD 700 mn. Unconfirmed reports in the local press last month suggested that Emirates NBD may also be interested in Audi’s Egypt arm.