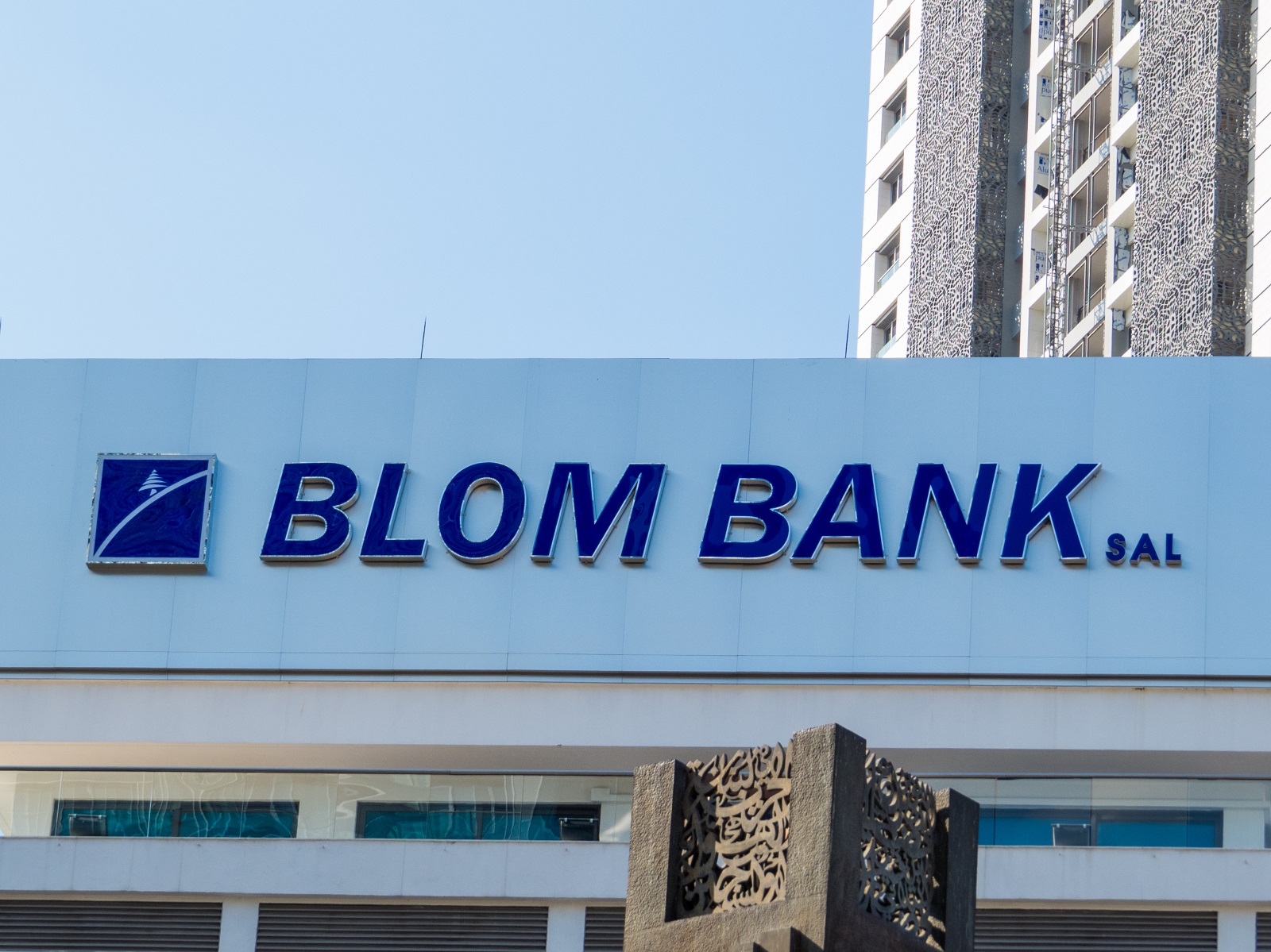 M&A WATCH- Blom Bank confirms potential Egypt exit as Lebanon falls into deeper economic crisis: Lebanon’s Blom Bank confirmed yesterday that it is looking to sell its Egypt assets in response to the financial crisis gripping its home country. The bank said in a statement that the Central Bank of Egypt (CBE) has approved a request for it to begin the due diligence process on a transaction that could be valued at USD 250-300 mn, Reuters reports, citing unnamed sources. Any agreement will be subject to approval by the bank’s board of directors and the CBE, the bank said.

Emirates NBD looks to be in the running: The local press reported earlier this week that Emirates NBD could be interested in buying Blom’s Egypt arm. Reuters’ sources corroborate the link, saying that the Dubai bank was among several potential suitors that Blom has approached. If Emirates NBD were to successfully snap up the Lebanese bank, its footprint in Egypt would increase substantially, adding Blom’s 41 branches to its existing 69.

This isn’t the first Lebanese bank to look for the exit door from Egypt: Rival Bank Audi has also been looking to sell its Egypt assets, but potential buyer First Bank Abu Dhabi shelved acquisition talks in May due to the uncertainty caused by the coronavirus.

A catastrophic economic crisis in Lebanon is to blame: Blom Bank reported a 77% plunge in profits last year as Lebanon endures its worst financial crisis since the country’s civil war. With the currency in freefall, soaring inflation and a paralyzed financial system, banks are racing to boost their capital after the Lebanese central bank raised capital requirements in a bid to shore up the banking sector.