Global markets including the EGX held their ground yesterday after the worst week of losses since the global financial crisis. Hammering on a big block of wood as we note this, today is looking reasonable, too: Markets in Hong Kong, South Korea and China are up this morning (only Japan is mixed) and futures suggest that European and US markets will also open in the green later today.

What’s with the sudden pause in the sell-off? Word that G7 finance ministers and central bank governors will meet today to discuss a coordinated response to the market meltdown and expectations that covid-19 will slash global growth this year. We have the full rundown in this morning’s Speed Round.

One thing to keep in mind: We’ve been collectively willing ourselves into (a) an end to the bull market for equities and (b) a global recession for more than year now. Just sayin’.

COVID-19 WATCH- There are now six covid-19 patients abroad who have recent travel history in Egypt: California’s Santa Clara county reported three new cases of covid-19, including a husband and wife who had recently traveled to Egypt have been confirmed with the virus, according to CBS SF. Four other people who were diagnosed with the virus over the weekend were also linked to Egypt. The current assumption seems to be that the patients traveled to Egypt while asymptomatic and developed symptoms after returning home.

Health Ministry gives details on Egypt’s second corona victim: The Canadian engineer was first diagnosed at the health clinic of his company — disclosed by the Oil Ministry as Khalda Petroleum Company (KPC) — before being transferred to a nearby quarantine center, according to a cabinet statement. Around 1,500 KPC workers have been held on-site for a 14-day testing period, and another 1,427 potential contacts that accessed the company over the past 10 days will be tested at their homes.

The government has launched a website — Care.gov.eg — to provide information on the virus, outline preventative measures, and respond to FAQs.

Kuwait has not suspended issuing visas to Egyptians, a diplomat at the Kuwaiti Embassy in Cairo told Youm7, adding that visas are being processed normally. The allegations came on Sunday from Kuwaiti outlet Al Qabas, citing unnamed security officials.

The Trade Ministry will facilitate the release of Chinese goods that have been held in Egyptian ports since the start of the outbreak, Al Mal reports, carrying a copy of a letter sent to the Customs Authority by the ministry.

El Molla plugs Egyptian mining investment at Canadian conference: Oil Minister Tarek El Molla is in Canada for PDAC 2020, a four-day mineral exploration and mining convention in Toronto, where he’s promoting investments in Egypt’s mining sector, according to a statement (pdf). El Molla is looking to pique investor interest in Egypt’s upcoming gold mining and exploration tender, which the ministry is set to launch on 15 March. The tender will be the first of its kind since amendments to the Mineral Resources Act designed to jump-start investment in the sector were passed last year.

It’s PMI day in Egypt as well as Saudi Arabia and the UAE. Look for them starting 6:15am. here.

Foreign reserves rose to USD 45.5 bn in February, up from USD 45.45 bn in January, according to CBE figures released yesterday.

Bahrain could be taking a leaf out of Saudi’s book with an oil asset stake sale: The Bahraini government may decide to transfer some of its oil and natural gas assets to a sovereign fund that would open the doors to private investors in a bid to balance the public budget, Oil Minister Mohammed bin Khalifa said, according to Bloomberg. “Nothing is not for sale anymore” after Saudi Arabia’s USD 30 bn Aramco IPO last December, bin Khalifa said. The small gulf country’s deficit widened to 13% of GDP in 2015 and narrowed to 4.7% in 2019.

Italy’s GKSD approaches Mubadala to team up for NMC Health bid: GKSD Investment, which is backed by an Italian hospitals group, has approached Abu Dhabi’s sovereign wealth fund, Mubadala, on becoming an equity partner in a bid for the troubled LSE-listed NMC Health, Bloomberg reports, citing people close to the matter. Mubadala had signaled earlier this week it is looking at potentially investing in the troubled company, which is currently under an investigation from the UK financial regulator over fraud allegations. 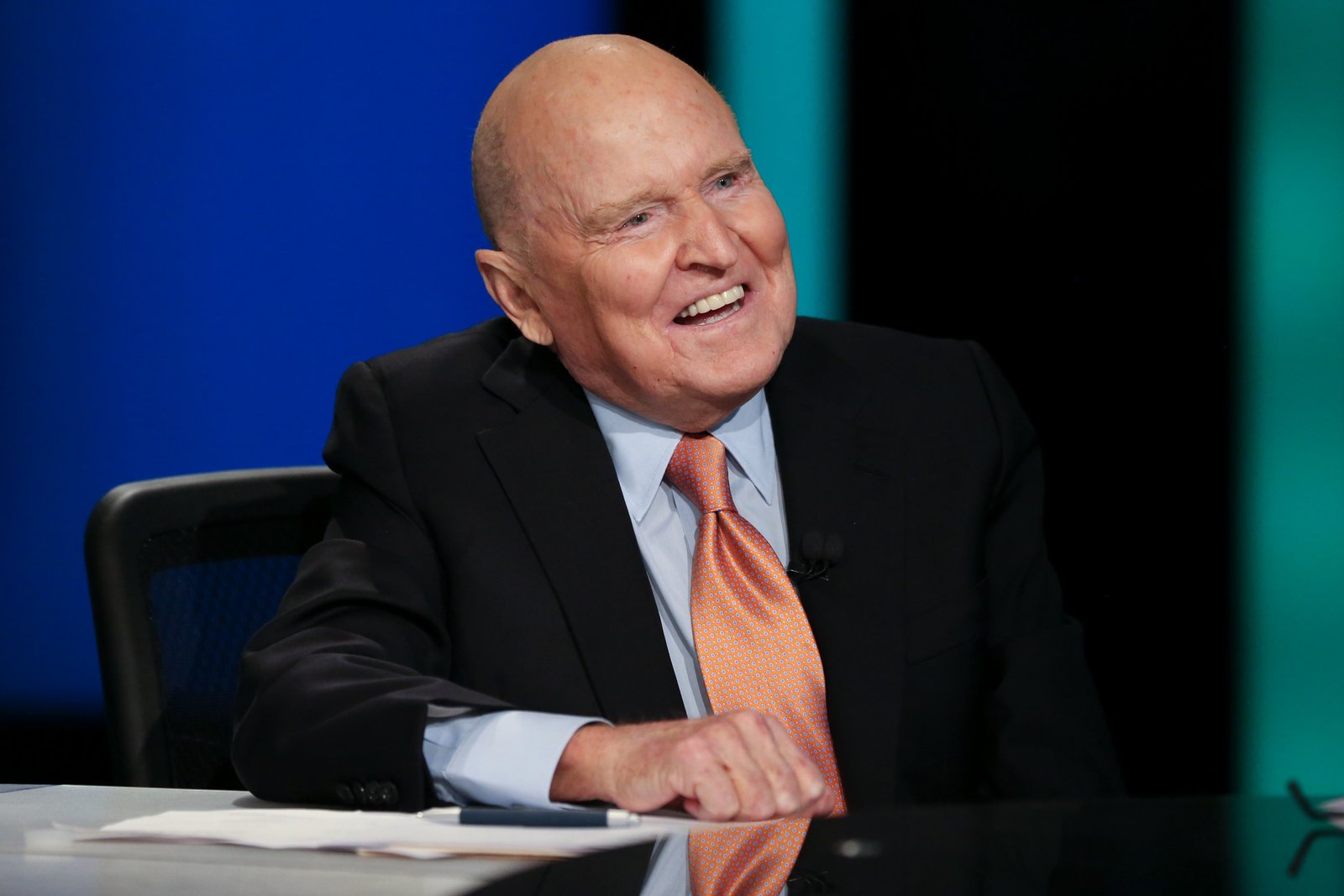 Jack Welch, former CEO of General Electric, died on Monday, Bloomberg reports. Welch, aged 84, was widely hailed as a “legendary” manager for his ruthless efficiency-driven ethos that saw GE become the world’s biggest company in 1999. Under Welch’s command, the company shut down hundreds of factories and trimmed the lowest performing 10% of workers annually, which allowed it to raise massive profits for company shareholders.

Nokia and Harley Davidson have replaced their CEOs after underperformance. Reuters has more on the shakeups at the mobile comms player and motorbike maker.

It looks like Benjamin Netanyahu “is within striking distance of forming Israel’s next government” according to exit polls cited by Bloomberg after yet another election.

It’s Super Tuesday in the US of A: Almost a third of the 1,991 delegates will be awarded to candidates running for the Democratic nomination as 14 states hold their primaries in what the US media has dubbed ‘Super Tuesday.’ Current frontrunner Bernie Sanders is currently leading in many of the state polls — including the crucial states of California and Texas which together account for almost 650 delegates.

The key questions in the hours before voting begins: How much of a bump will Joe Biden get from his decisive win in last weekend’s South Carolina primary? And what will be the impact of Michael Bloomberg — who has spent upwards of USD 500 mn on ads and campaign staff but hasn’t yet appeared on the ballot?

Want more? Vox is out with an in-depth guide to today’s proceedings.

PSA- Spring has sprung. Look for a daytime high of 26°C in the capital city today, 21°C in Alexandria.