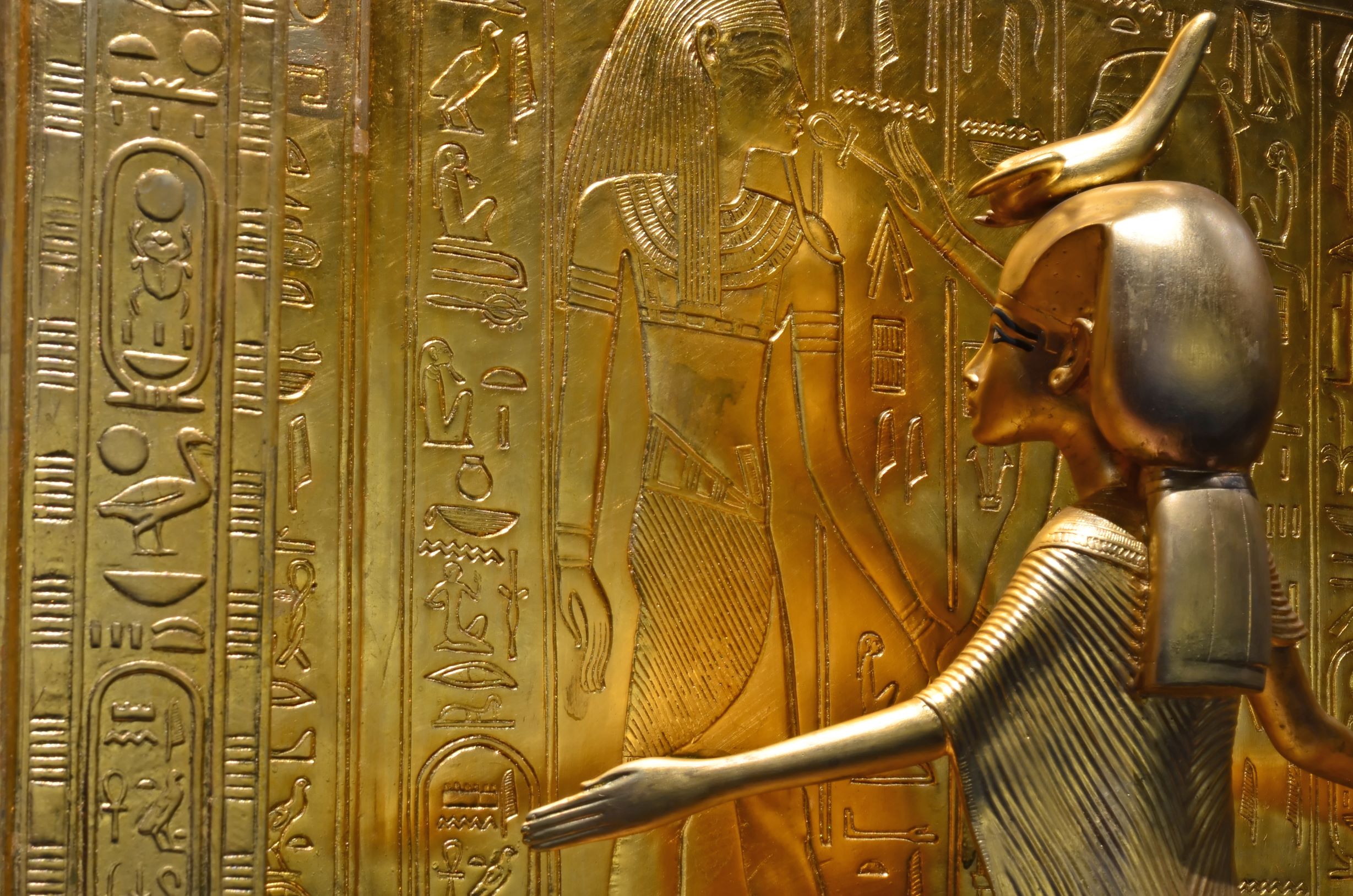 Egypt will launch an international bid round for gold and mineral exploration on 15 March, and will accept bids until 15 July, the Oil Ministry said in a statement (pdf). Investors will bid for exploration in the Eastern Desert over an area totaling 56k sqkm using the block-basis concessions system, with blocks around 170 sqm each, the local press reports. Winning bids will be awarded within four months of the tender being launched.

One caveat: Companies which have not submitted “serious” bids in previous auctions will not be considered in next month’s tender, the minister said without elaborating.

An acid test for the government’s regulatory reform: This will be the first tender of its kind since amendments to the Mineral Resources Act designed to jump-start investment in the sector were passed last year. Under the new regulations, gold mine operators will pay the minimum 5% royalty, EGP 25k in rent each year per sq km, and income tax of 22.5%. Kind words have been said about the legislation’s more investor-friendly terms, but whether this translates into more investment will be determined largely through investor appetite in the coming tenders.

How popular will the tender be? It’s too early to tell: Centamin — currently Egypt’s sole gold producer — said last week that it was waiting on further information before deciding whether it will submit a bid. La Mancha Mining Chairman Naguib Sawiris has been less circumspect, saying last week that he’s “willing to participate in any area that could be promising.”

Sawiris Shalateen mining talks confirmed: El Molla confirmed during a press conference yesterday that the government is in talks with Naguib Sawiris to sell a 51% stake in its Shalateen mining company. The Egyptian bn’aire said earlier this week that La Mancha was in negotiations for the majority stake in the state-owned company. Ownership of Shalateen is split between several government organizations: The Egyptian Mineral Resources Authority owns 35%, the military’s National Service Projects Organization 34%, the National Investment Bank 24% and the Egyptian Company for Mineral Resources 7%. It remains unclear which companies are in talks with Sawiris to offload or reduce their stakes.