The Big 5 Construct begins today. The three-day construction conference opens today at the Egypt International Exhibition Center, and features over 240 exhibitors showcasing the latest in construction technology and innovation.

The Shared Services and Outsourcing Forum opens tomorrow: Global leaders in the shared services industry will discuss emerging technologies and business strategies during this two-day conference held under the auspices of the CIT Ministry.

The Egyptian Private Equity Association (EPEA) will hold its Venture Capital event on Wednesday, 18 September to promote entrepreneurship as a main driver for growth. Read the agenda here (pdf).

Key data points to keep your eye on in the coming days:

Digital transformation of the MENA healthcare sector is coming, but digitization and raising public awareness will take time, co-founder of Egyptian pharmacy locator Chefaa Rasha Rady tells Wamda. While the sector has a lot of room for innovation, persuading pharmacies to agree to companies’ commission fee structure has proved a challenge. “It’s important that all stakeholders in [the] healthcare sector understand that it was never about the cost, but it’s all about being cost-effective,” Rady says. Wael Kabli, CEO of Cura, an app that allows customers to book medical consultations, says that although the growth of e-pharmacies are “inevitable” it will take a lot of time and effort to make them a reality. 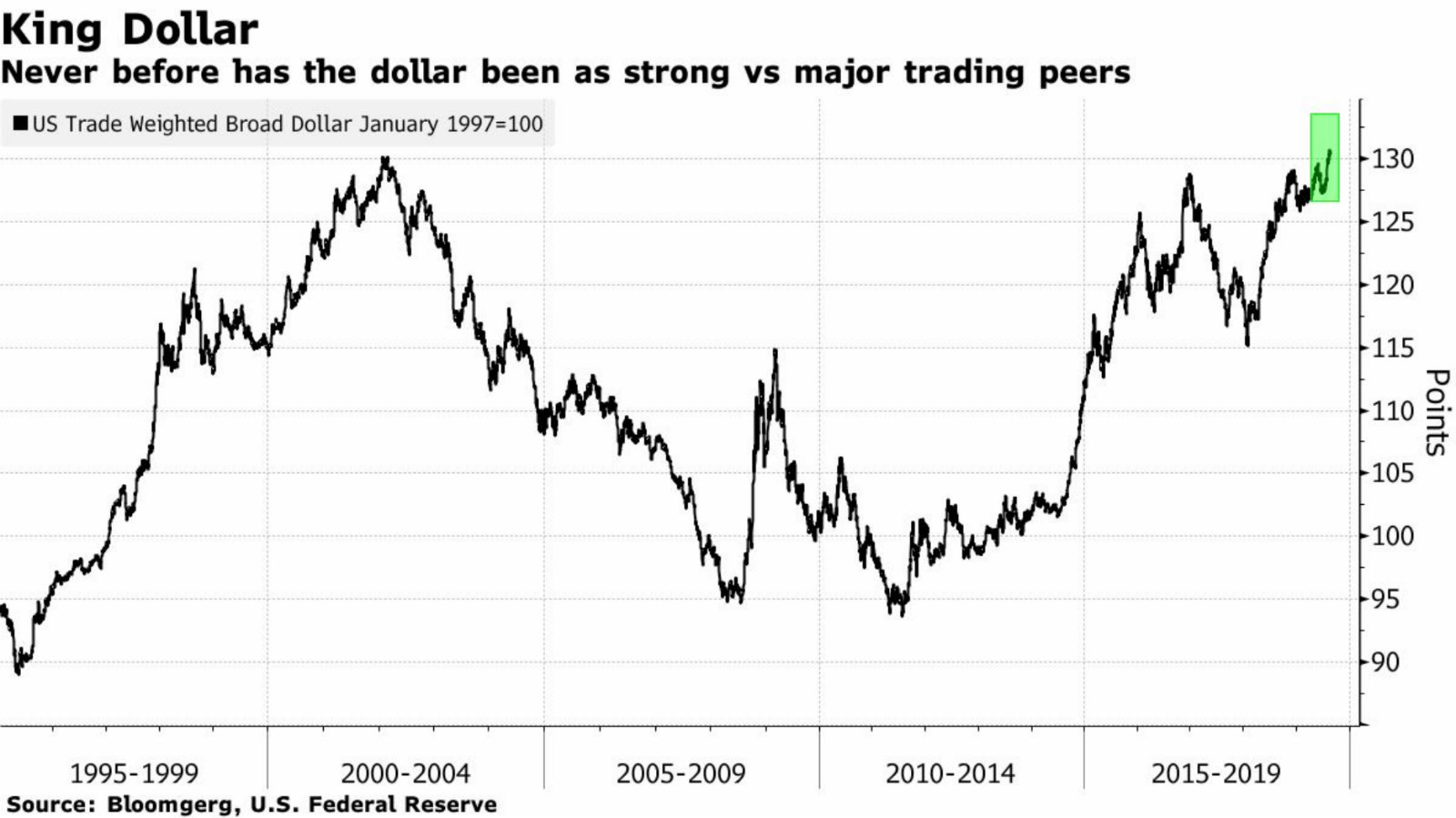 Emerging markets have a USD problem: The continued strengthening of the USD is undermining emerging markets as attractive investment destinations for yield-hungry investors, analysts tell Bloomberg. The trade-weighted USD index hit record highs in August despite the Federal Reserve’s 25 bps rate cut in July, with the USD gaining against all but one EM currencies. This threatens to erode gains on EM assets, and places further pressure on EM businesses and governments owing USD-denominated debt. “My biggest concern is with the USD,” Paul McNamara, fund manager at GAM UK, said. “At the moment, when people want certainty, when they want a safe haven they tend to go to the USD. That tends to be a tough environment for emerging markets.”

Investors are beginning to lose their nerve as Brexit turmoil ratchets up: Investors have pulled USD 4.2 bn from UK equity funds since Theresa May announced her resignation as prime minister in late May, the Financial Times reports. This brings the total outflows since the 2016 referendum to USD 29.7 bn, with analysts now terming the UK stock market “unloved, under-owned and cheap.” New PM Boris Johnson’s upbeat rhetoric is doing little to assuage concerns as his government continues with its uncompromising approach to negotiations with the EU. 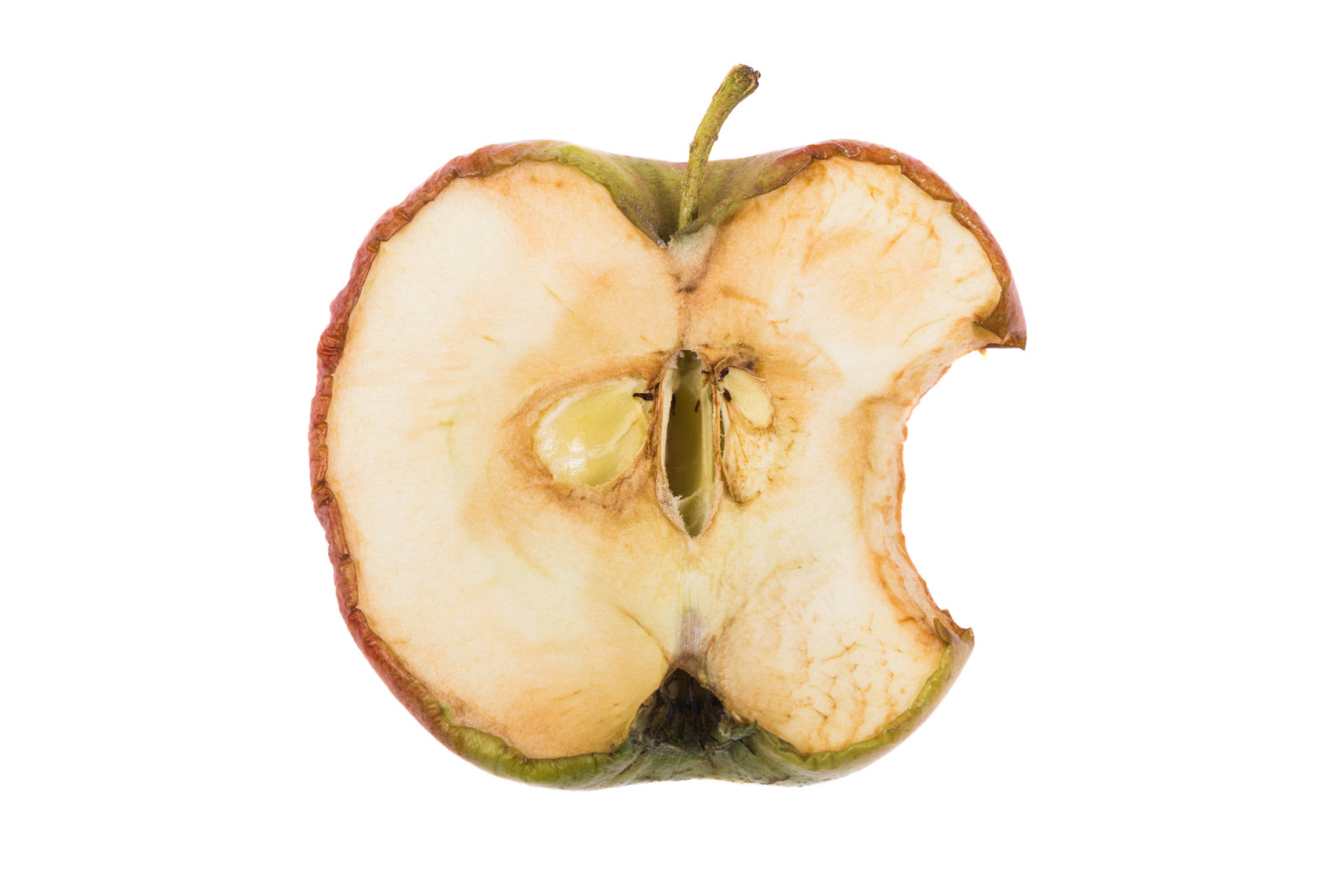 Apple may need to rethink its marketing strategy: Google researchers have detected more than a dozen security flaws in the iPhone that may have led to hundreds of thousands of phones being hacked, the company announced last week. Google’s threat analysis group found that a number of malicious websites had been used to hack potentially thousands of users each week. Apple became aware of the software flaw in February and had it fixed on the down-low, but not before hackers had access to iPhone users’ text messages, photos, and locations. Apple has not yet commented on Google’s findings.

Has the era of short-format programming arrived? Hollywood studios such as Disney, Warner and MGM have poured mns into a company that produces content designed to be watched in short bursts on a smartphone, all in the hope of grabbing the attention of today’s small screen addicts, the WSJ reports.