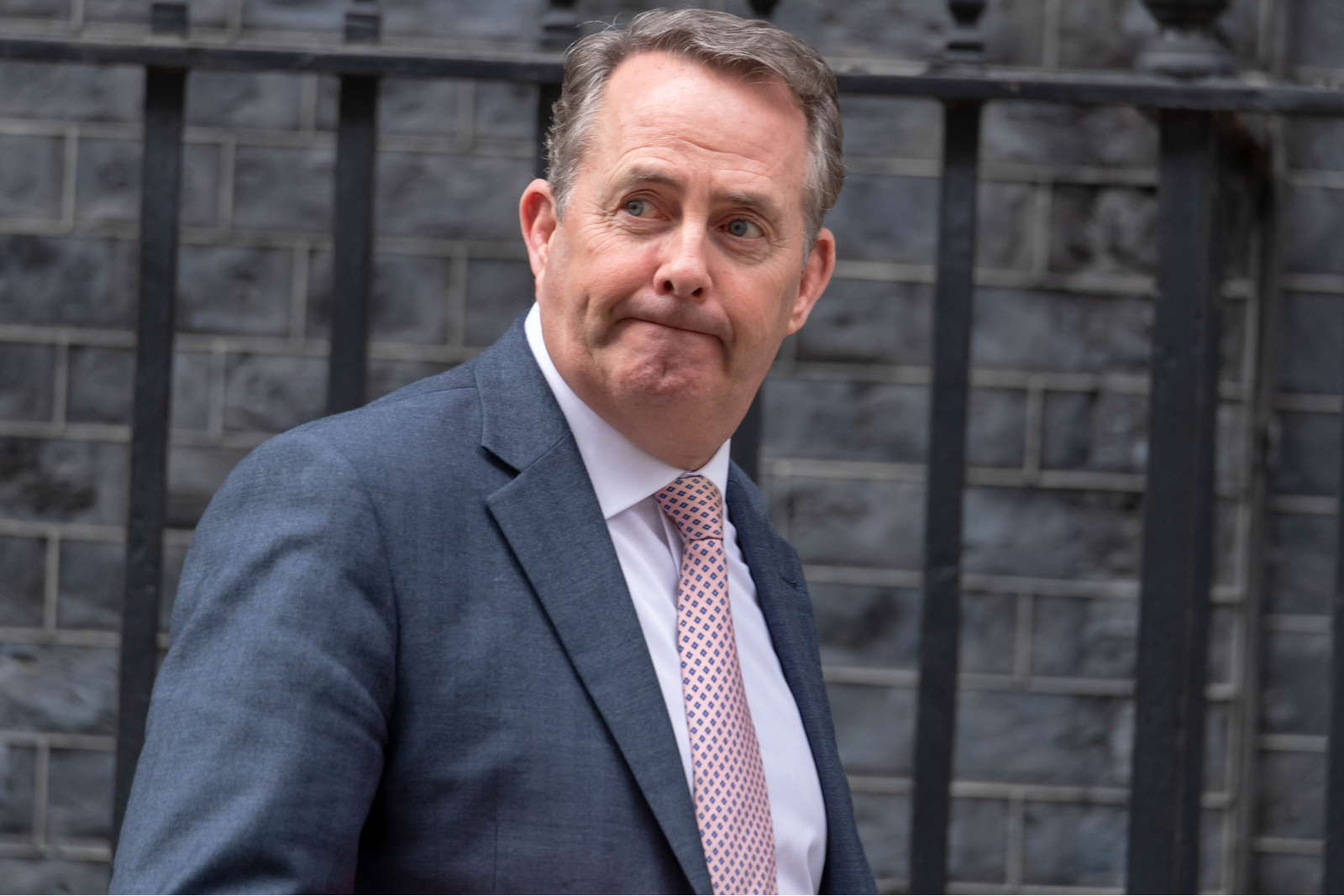 Post-Brexit talks started last year: Brexit would see the UK abandon a trade pact that saw Egypt and the European Union ease trade barriers on agricultural and manufactured products. The two sides began early talks last year over a new agreement, at which time the UK was said to be looking to negotiate terms similar to those in the EU pact, while Egypt was pushing for ways to increase exports. UK Trade Commissioner for Africa Emma Wade-Smith confirmed the talks to Enterprise in an exclusive sit-down in December. Wade-Smith emphasized Britain’s willingness to push for continuity on the trade front and more investment.

May’s resignation could slow down early talks: UK Prime Minister Theresa May is stepping down at the end of the month, which will likely slow the talks as her success sorts out his or her Brexit agenda.