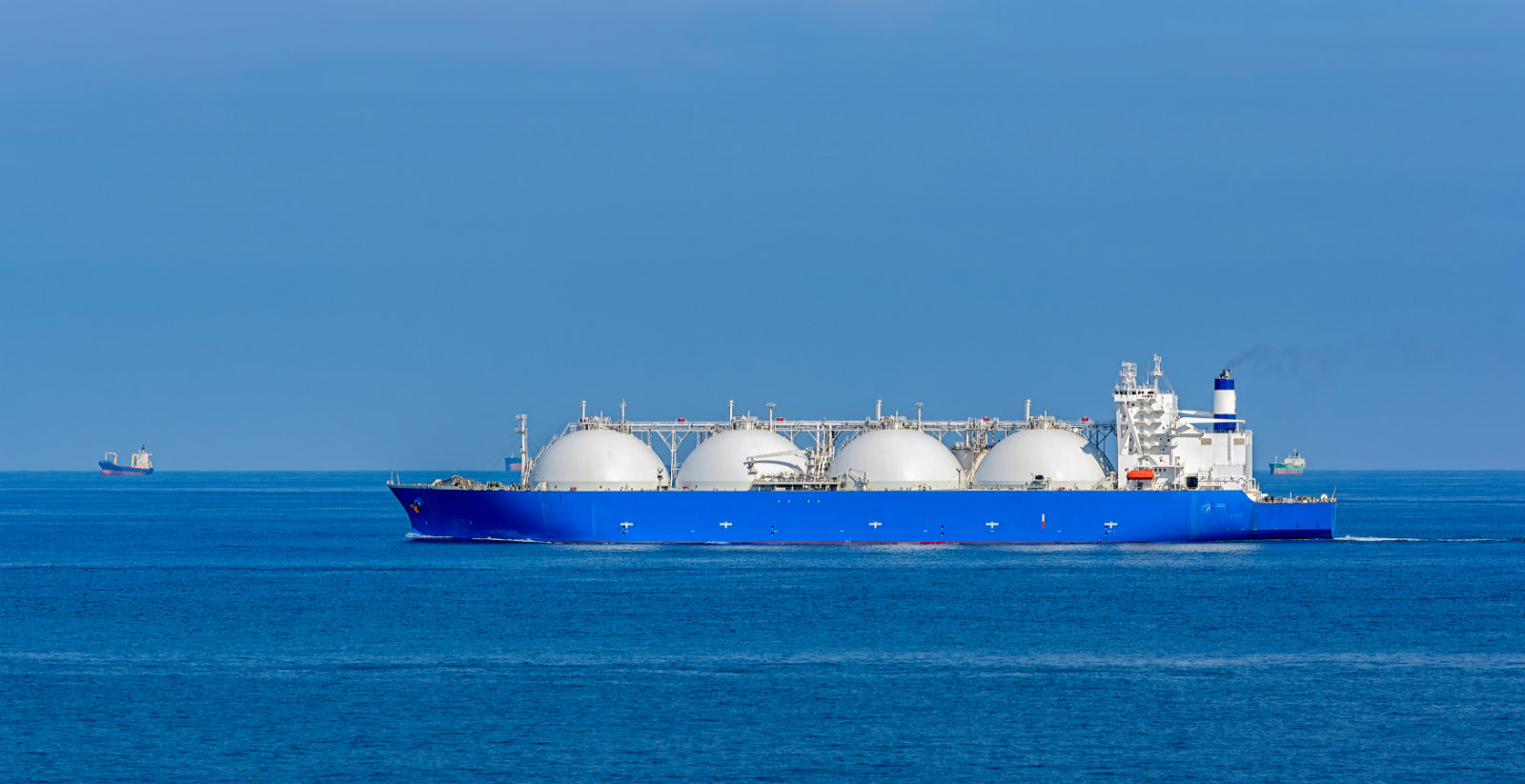 Analysts have cast doubt on Egypt’s ability to sell liquefied natural gas (LNG) for USD 5 per mn British thermal units under long-term agreements, according to S&P Global Platts. Oil Minister Tarek El Molla last week announced plans to sell gas at USD 5/mmBtu under renewable long-term agreements instead of spot contracts in response to falling gas prices. LNG analyst Davd Ledesma suggests that low European gas prices and high competition in Asia and the Middle East mean that Egypt will struggle to find customers for their target price. "If Egypt is targeting the European market, then an 18-month [Free on Board contract] at USD5/mmBtu might be quite challenging…And if they are looking to sell into Asia, they will face strong competition from other Asian and Middle Eastern suppliers," he said.

Egypt needs as close to USD 5 as it can get: Egypt has to contend with a high breakeven point, which Platts Analytics estimates is just under USD 5/mmBtu.

But average price forecasts for 2020 are significantly below this: JKM futures have priced in an average LNG price of USD 4.41/mmBtu this year while Platts Analytics sees just USD 3.49/mmBtu, both of which are significantly below Egypt’s current target price. "Subscribing for a flat USD 5/mmBtu would mean that some people would be betting on an LNG price recovery," International Energy Agency analyst Gergely Molnar said. "But the sentiment is bearish, given record high storage stocks in Europe (23 Bcm above the five-year average) and limited demand response in Asia."

Egypt is currently “awash with gas”: Low domestic demand, falling demand in its only pipeline export market Jordan, and the start of gas imports from Israel earlier this month are all contributing to oversupply. IEA senior gas analyst Jean-Baptiste Dubreuil told S&P Global Platts that reopening the Damietta LNG terminal would help mitigate this. El Molla last week intimated that the facility could open within the coming weeks, finally ending a six-year hiatus and helping the government to export another 700 mcf/d by the end of the year.