Egyptera is packaging incentives for solar producers ahead of COP27 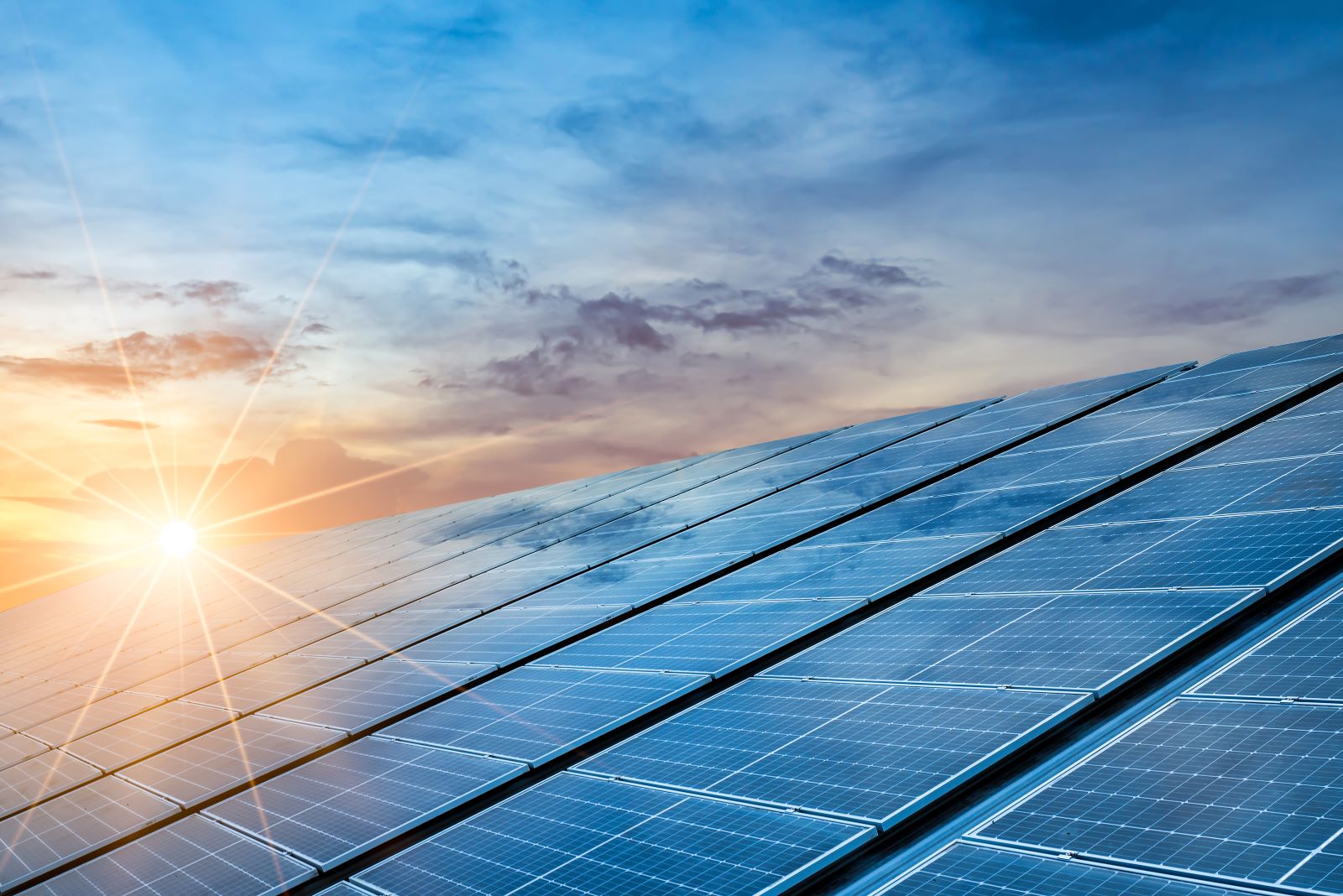 Ahead of COP27, the solar industry is getting a push as gov’t rolls back caps on net metering + self-consumption systems: The Egyptian Electric Utility & Consumer Protection Regulatory Agency (Egyptera) has approved incentives for net metering and self-consumption solar power systems, according to a statement (pdf) issued late last week. The amendments, which were proposed by the Electricity Ministry, are being billed as part of the state’s drive to transition to clean energy and encourage investment in renewables ahead of COP27 in Sharm El Sheikh this November.

The incentives roll back some caps previously imposed on net metering: Egyptera decided to entirely scrap a 2020 decision that imposed a cap on how much solar energy private-sector players can generate under net metering — a pay as you go billing system for renewable energy producers. The cap, which was originally introduced to limit renewable energy generation amid a supply glut, had capped installed solar capacity per distribution company at 1.5% of the company’s maximum distribution capacity during the previous fiscal year.

Egyptera also raised the limit on the aggregate capacity of all developers across the country under the net metering scheme to 1 GW, from 300 MW previously.

Amendments to integration fees for net metering + self-consumption: The new regulations also amend a recent decision to impose integration fees on solar plant operators. The fees will now be imposed on solar plants producing 1 MW or more of energy, rather than those producing more than 500 kW of power. Last month, the Electricity Ministry had decided that these operators would pay EGP 0.257- 0.329 per KWh in integration fees to help defray the costs of connecting to the national grid.

How does the solar industry feel about these changes? In a nutshell, industry leaders we spoke with agree that Egyptera’s incentives are positive overall, but more needs to be done to prop up the nascent sector and make it truly attractive. The decision is a “big step forward” for the solar industry and aligns with the government’s target to expand Egypt’s renewable capacity to cover 42% of the country’s energy needs by 2030, industry body the Sustainable Energy Development Association (SEDA) said in a statement. Egyptera’s incentives will have a positive impact on the feasibility of solar investments, SEDA said. The association and other stakeholders have been lobbying over the past several weeks, SEDA head Ayman Abdel Halim told Enterprise.

And while they are positive, the incentives fall short and don’t necessarily address the bigger issues: The decision to raise the cap on renewables will benefit the sector, but they are not enough to provide a real financial incentive to transition to solar, SolarizEgypt founder and Managing Director Yaseen Abdel Ghaffar tells Enterprise. Even with the incentives, net metering is not financially attractive enough, and the decisions will not have a significant impact on self-consumption, he says. The recently-imposed integration fees “make it very difficult” for solar producers to reach 1 GW of aggregate capacity — or even the previous 300 MW limit — as the infrastructure required to issue licenses and support documentation is not there, Abdel Ghaffar tells us. Additionally, “most credit-worthy offtakers have a much larger consumption pattern,” meaning their savings on their overall bill are minimal and it therefore doesn’t make sense for them to commit to 25-year power purchase agreements. “The integration fees simply make the model not feasible,” he says.

Self-consumption accounts for the bulk of solar energy production: Some 80% of the solar market continues to be off-the-grid, primarily projects that connect directly to water pumps in areas without electricity coverage. These produce solar energy for limited self-consumption and don’t sell excess production back to the government — a phenomenon that one solar producer who asked to remain anonymous, tells us is primarily rural. Integration fees and net metering regulations will not have much of an impact on these producers, the anonymous source says, echoing Abdel Ghaffar’s sentiment.

Industry leaders agree that incentives must be long-term and sustainable: Although Egyptera’s incentives are a positive step, SEDA called for a package of regulations and more incentives to further support solar investments, particularly to facilitate procedures for investors and consumers alike. The body also urged the nation’s banks to actively contribute to financing solar power and renewable energy projects. Abdel Ghaffar agrees, telling Enterprise that the latest package of incentives are not enough to address overall uncertainty in the solar industry.

The long-term view is critical, as the appetite (not to mention market) for solar remains strong. Although SMEs in the industry receive ample support, companies that outgrow the initial SME phase traditionally haven’t received much by way of incentives, making scaling a difficult undertaking, Abdel Ghaffar tells us. There’s a real viable business model for solar in Egypt for both developers and clients to make savings, but what is crucial to the sustainability of the sector for both local and foreign investors is the long-term policies that are put in place, he says.

The push for sustainable incentives comes as Egypt’s solar industry is already contending with several challenges that have hindered its growth: In addition to an oversupply issue that had birthed Egyptera’s previous policies on capacity limits, solar producers were recently hit with a 5% import tariff on solar panels and photovoltaic cells (PVCs), both of which were previously exempt from tariffs. The tariff on PVCs will have an outsized impact on solar producers compared to integration fees and net metering regulations, Abdel Ghaffar told us.

The industry is also still reeling from rising prices and supply chain snarls. The industry was hit with surging freight costs and rising prices of commodities like aluminum, steel, copper and silicon last year, all of which are used to establish new PV plants, which has resulted in higher prices, tighter margins and, in some cases, project delays — including for large scale projects like ACWA Power’s Kom Ombo power plant and Al Nowais’ Benban. One industry player told us that solar producers have seen the price per watt rise from EGP 4 to EGP 5.7 because of supply chain problems alone, with the additional tariff raising the price to EGP 5.9 per watt.

Renewables represent 20% of the maximum capacity of power generation in Egypt, Eng. Ehab Ismail, Vice President of the New and Renewable Energy Authority told us, adding that Egypt has a pipeline of 3.5 GW of renewables projects, broken down into 2.8 GW of wind projects and 700 MW of solar projects, for a total investment of USD 3.5 bn (c.EGP 55 bn).