The rise of the college prep industry in Egypt 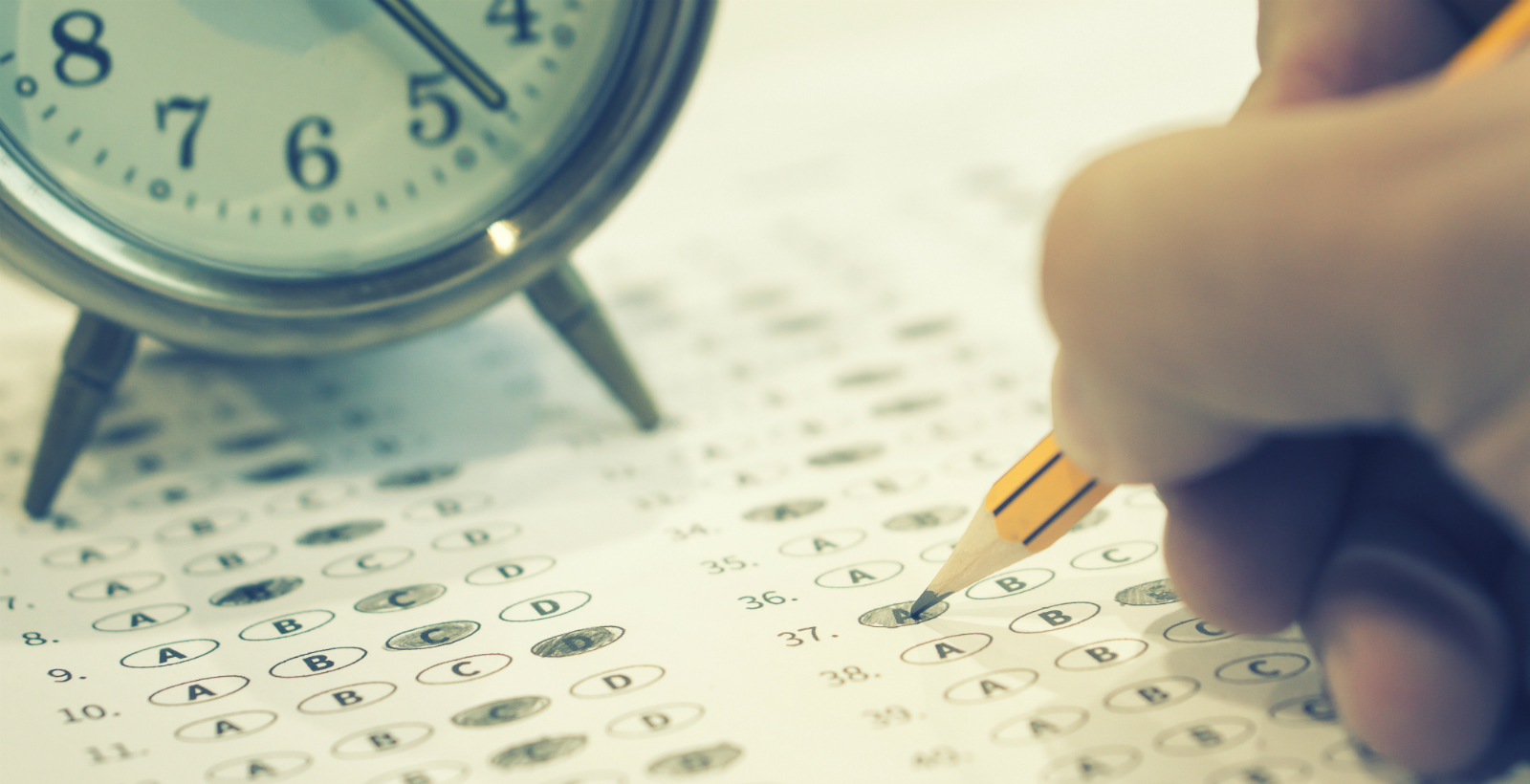 The rise of the college prep industry in Egypt: In March of this year, the College Board, which administers the SAT tests, canceled planned tests in Egypt, Morocco, and Saudi Arabia, with reports indicating that an early copy of the SATs were leaked and were being offered for sale. The theft and attempted sale of the test — eerily reminiscent of the Shou Ming Thanaweya Amma exam leaks — highlights student anxiety about the test and the outsized role its plays in admission to foreign universities, particularly in the United States.

Enter the college prep industry, which is looking to tap into that demand. In our weeks-long dive into this emerging industry, we found a sector that is growing on all fronts, including customer base, aggregate client spending, and number of players in the field. The industry has also grown in terms of services being offered and pricing scale. But with this growth comes growing pains: We’ve found that that this largely unregulated industry is dominated by individual tutors and wildcat firms, resulting in what can only be called uneven quality standards from one industry player to the next. As you might expect, tracking the industry has given us insights into what parents and students are prioritizing — and where they are looking — when it comes to higher education.

It is hard to quantify the size of the industry as government data is virtually non-existent. Out of 480 firms in Cairo advertising themselves on Facebook as educational consultants (including professional counseling, language schools, actual schools, social counselors, and skills development centers), 91 (or around 20%) are classified as college prep providers — which we’re defining as education service providers, whose primary focus is to help students gain admissions to universities. These vary in size, prices, and services offered. Some are well-known non-profits such as AMIDEAST, but the overwhelming majority are for-profit businesses. We’ve split these up by their main line of business. It’s worth noting that a significant portion of these offer a combination of these services:

A growing industry: As a largely unregulated industry, it is difficult to obtain financials. But most businesses we’ve contacted for our survey are reporting growth in both revenues and in the number of students seeking their services. Newton — the industry leader — has grown its student advisory counseling business, SAT preparation to serve more than 2,000 students since its inception in 2013, says Newton co-founder and Education Ministry advisor Nelly El Zayat. She sees openings in the B2B side of the industry, with recruitment and scholarship management driving revenue growth. Even niche players have seen growth in the revenue side and by the number of customers served. Student development provider Quash’s revenues this year are expected to reach EGP 300,000-400,000, co-founder Omar Hisham said. Its customers grew from 20 in 2016 to 150 students this year, he added.

Student counseling has its limits: While the demand is there, some argue that the industry is limited by virtue of the number of students applying for admission to international universities, especially on the student counseling side of the business. The number of students opting to study abroad at the undergraduate level is somewhat limited due to the costs involved, says Omar Khashaba, who co-founded Top Choice Admissions while still at university before transitioning into venture capital. It’s also a highly seasonal business with the bulk of activity concentrated between September and January, he added.

Others, including El Zayat, counter that other international branch universities are driving demand for these services. And this trend looks set to increase, as the government plans to construct eight international universities in the new administrative capital by 2020.

Price inelasticity offers some protection in the sector: What’s interesting to note is that demand for these services have not changed with the macroeconomic climate. None of the admissions advisory businesses we’ve surveyed say they have witnessed a drop in the number of students seeking them out, despite inflation from the EGP float hitting tuition fees. This underscores education’s fundamental strength as a defensive sector of the economy — people want it in good times or bad, so it does well in good times or bad.

A chaotic landscape: Rising demand from Egyptians looking to study abroad, coupled with a low barrier to entry, has seen wildcat and informal businesses hold the largest market share in the industry, particularly in the test preparation segment. “Today, the competitors are the private tutors and the centers,” said El Zayat, adding that they’ve even beaten out non-profits. Centers themselves appear to be straining from the rising competition. Two test preparation center owners we’ve spoken to say that the number of students hiring them has dropped this year from the last from the increase in the number of centers this year. Private tutors play a big role in this chaotic environment and can dictate terms to the service provider, said one of the owners. Demand is so high, these individual tutors have very little incentive to stay with a particular center or pay them commission, he added.

Uneven quality standards? The value-added by the majority in the industry is very low, with many tutors and advisers simply relying on already available study guides and mock tests, says Apex co-founder Hussein El Kheshen. The college prep industry is by no means a results-based industry, with businesses having no say in the outcome of a test, which makes it very difficult to quantify the efficacy of a course or tutor, driving down quality, he added. That is the case with the majority of the industry. Quality appears to be the domain of premium players who, although charging high sums, provide the hands-on guidance required to effectively raise the chances of a student’s admission to universities abroad, he adds.

So what can this industry teach us about those looking for international degrees? Local tuition spikes are making studying abroad a popular option. A number of businesses we’ve spoken to tell us that prior to the EGP float, most people seeking these services were trying to gain admission into universities here such as AUC. But with the spike in tuition at the university witnessed in recent years, some are questioning whether it is more cost effective to go abroad, even to more expensive places like the US or the UK. “Economically, it’s starting to make a lot of sense. Many also want careers abroad, and use university there as an entry point. So I don’t see things slowing down anytime soon,” El Kheshen says. Tuition at AUC reached USD 15,660 per year for an Egyptian undergraduate student in 2019-20, while the average tuition fees in Canada for undergraduate international students in 2019-20 was USD 22,500 per year, according to a Statistics Canada report cited by Top Universities.

Students are also looking away from traditional destination points: The EGP float also seems to have impacted where students are looking to study abroad, says Ramy Fathy of Edres, a certified agent representing more than 200 universities in the UK, USA and Asia. “Malaysia is a rising star, Ireland is making a name for itself, and Germany now offers English language courses and are opening up to more international students,” he added.

Your top education news stories in Egypt during a very slow news week for education: