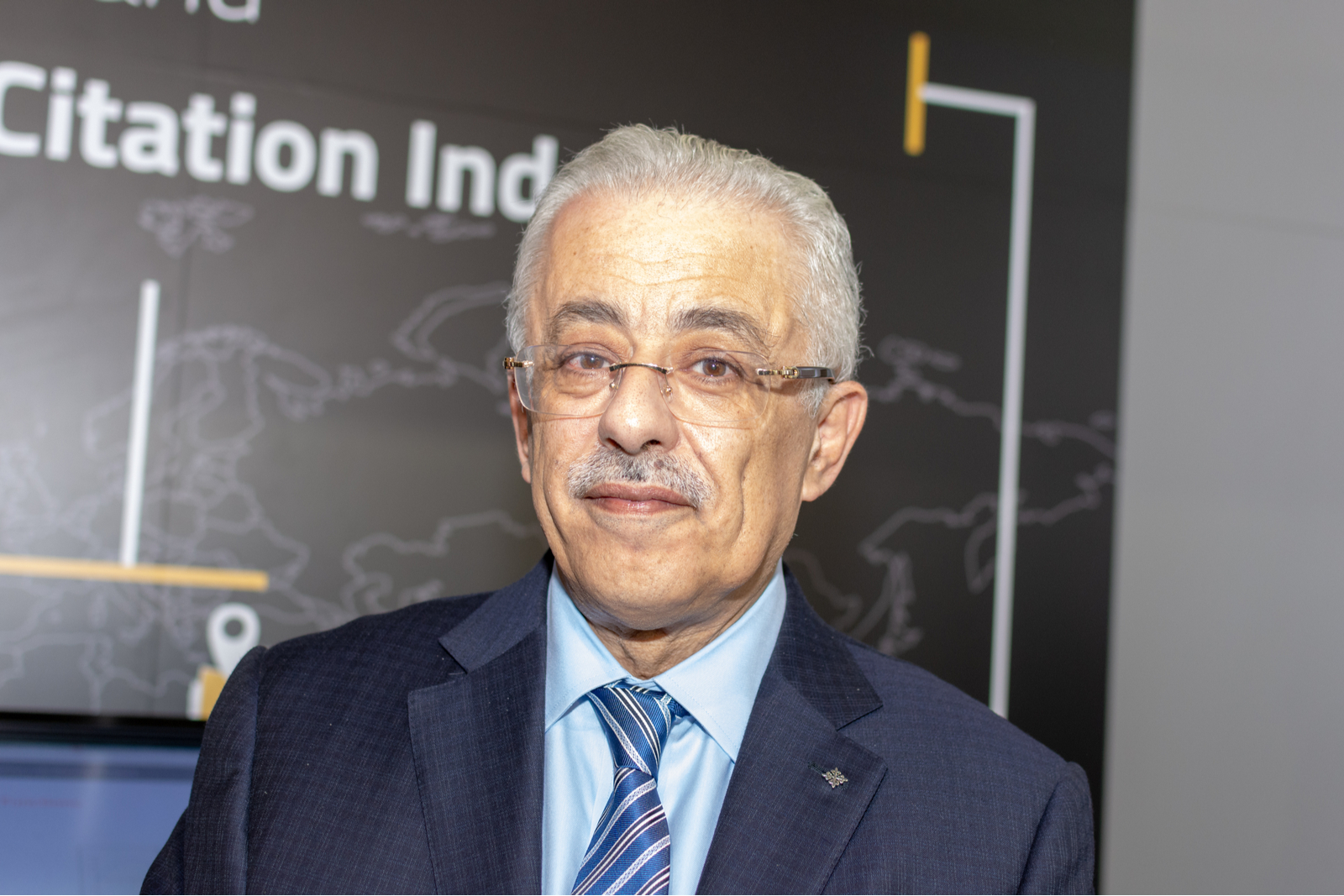 What is this about? There was speculation last week that the ministry could move to raise the 20% foreign ownership cap on private and international schools or abolish it altogether in response to investor concerns. Some foreign investors have told us they have suspended plans to invest in the sector. The cap applies to all foreigners, including dual-passport holders, funds, entities, and authorities. Investors are also now required to get prior approval before offloading stakes. Private school owners have urged the ministry to rethink its plans, fearing that the restrictions will stifle foreign investment in the sector.

Shawki defends the cap on economic, security grounds: Shawki said that it is important that schools remain in Egyptian hands for security and economic considerations.“It’s important to know what’s being taught, and what’s being told to children, and who manages those schools,” he said.

CIRA’s El Kalla welcomes the response: Mohamed El Kalla, CEO of publicly traded education provider CIRA, said having a clear and transparent system would enable the government to identify trustworthy investors and raise the cap accordingly. Investors have been in talks with the ministry in recent weeks to negotiate a way to prevent the decision from hurting existing foreign and dual-passport holding investors, especially in listed companies, El Kalla added.

More background? We took a deep dive into the story in the first issue of Blackboard, our education weekly, earlier this month. You can read the full article here.