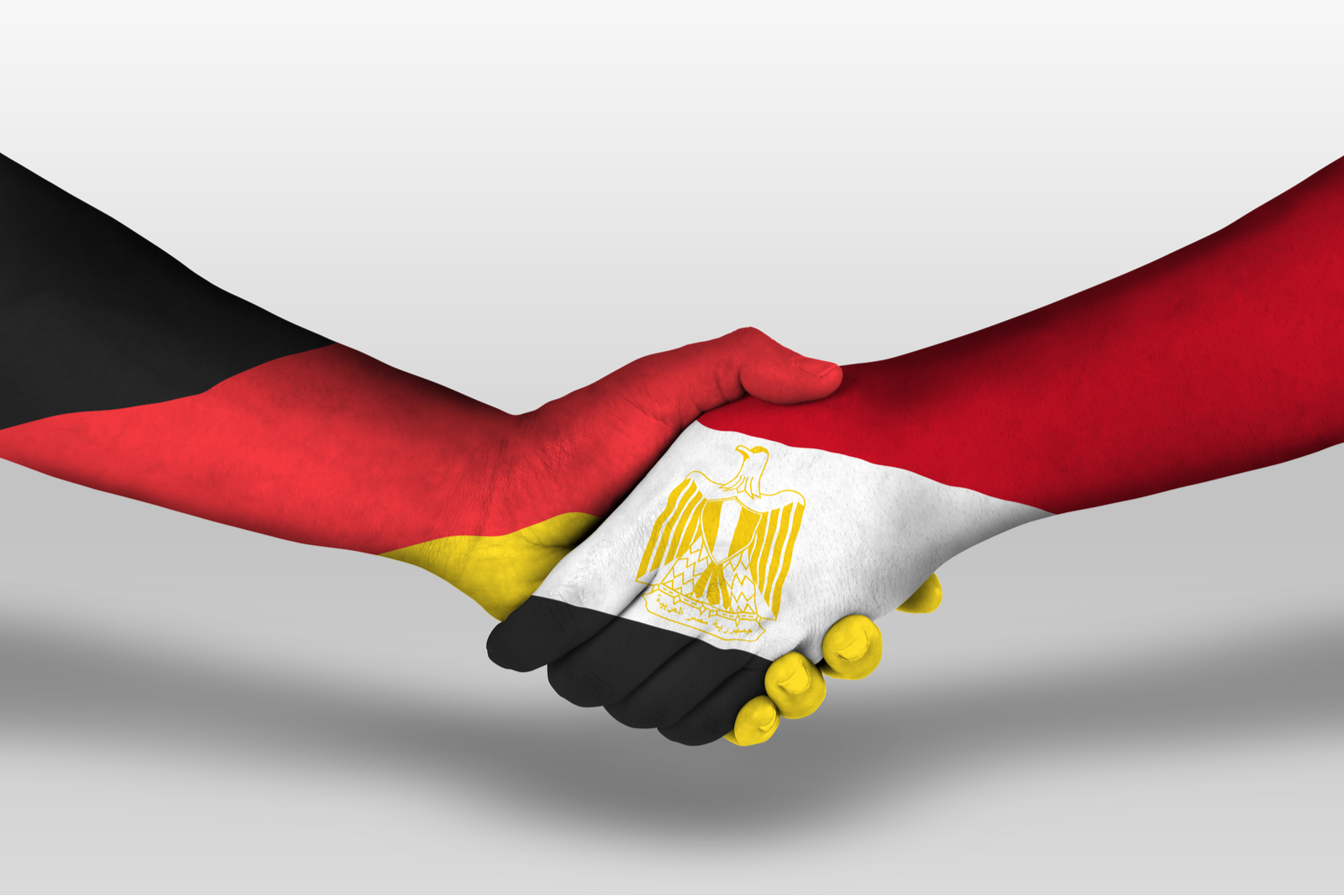 The first four will move ahead with protocols signed in 2017 and 2018 worth EUR 145.9 mn. These projects will address energy efficiency, technical education, SMEs and labor market participation, infrastructure in rural areas, private sector-led innovation, water supply networks, solid waste management, and social development. The fifth EUR 151.5 mn agreement was signed in 2019, and will help fund projects in more or less the same areas.

EUR 2 mn grant for combating illegal immigration: Nasr also signed a letter of intent which will see the Immigration Ministry receive a EUR 2 mn grant. No further details on this were provided. Illegal immigration has recentely been a typical feature of Egypt-EU cooperation as the bloc is looking to make us the model for its partnership with North Africa on combating illegal migration to Europe from our region.

Other agreements from Berlin yesterday:

El Sisi, Merkel stress importance of investing in Africa for development: In his speech at the G20 Compact with Africa conference, President Abdel Fattah El Sisi called on the international community to ramp up their investments in Africa to help the continent achieve wide-reaching, sustainable development levels, according to an Ittihadiya. El Sisi, who attended the summit as the current president of the African Union, stressed that spurring development in Africa would create a ripple effect for the global economy. German Chancellor Angela Merkel also called for increased investments in the continent, which would improve living standards and reduce the flow of illegal immigration, according to StarTribune.

Also from Berlin: El Sisi discussed Libya and Syria in a meeting with German Defense Minister Annegret Kramp-Karrenbauer, Ittihadiya said. He also sat down with Muller to talk about how Egypt may benefit from Germany’s education system in light of the success of German schools and universities in Egypt, .