Local BMW assembly is back, courtesy of Global Auto Group 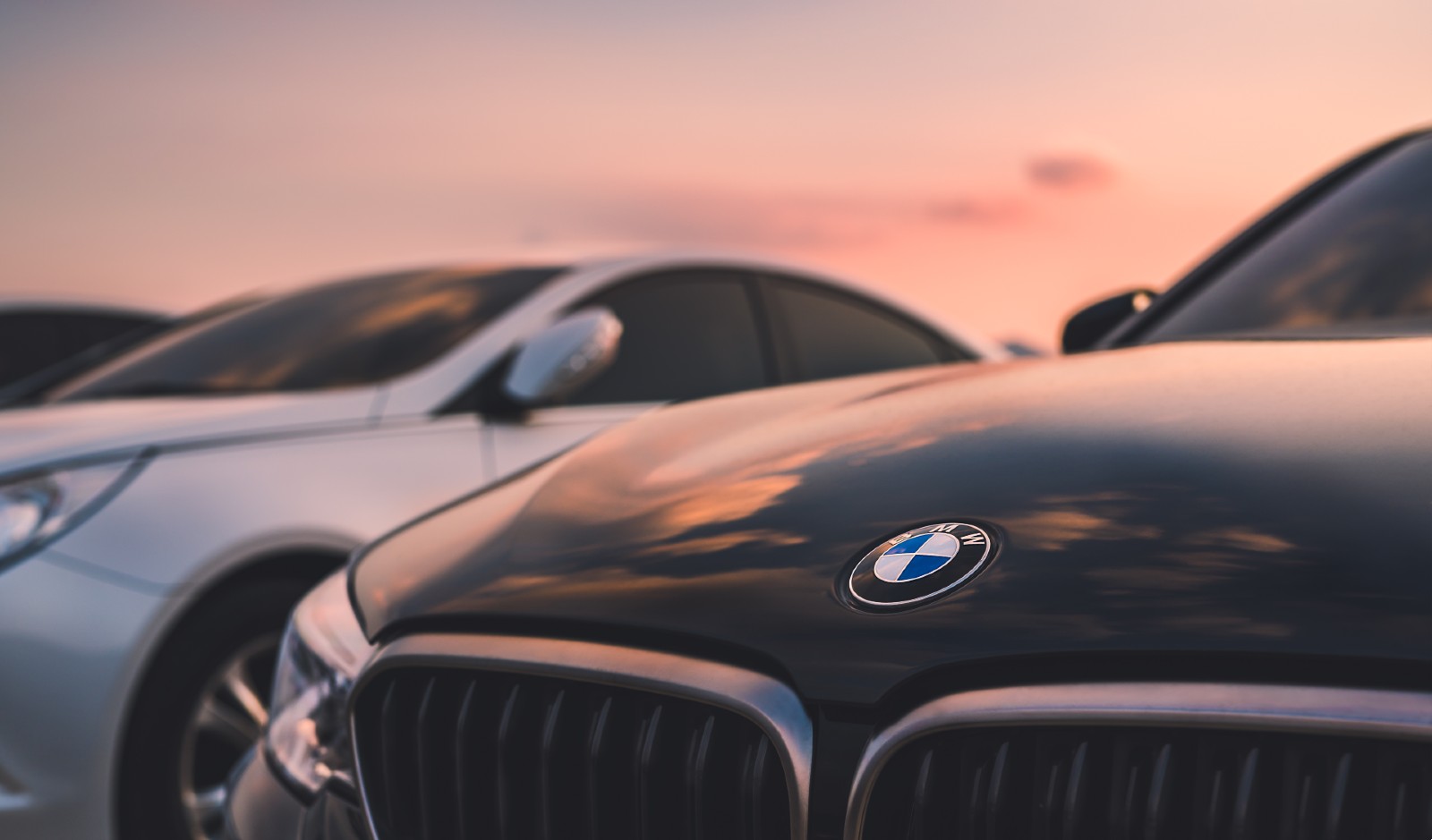 BMWs are now being assembled in Egypt for the first time in almost five years: Global Auto Group — the new agent and importer for BMW in Egypt — has begun assembling BMWs in Egypt, Chairman Fahad Alghanim said during a presser yesterday, according to Al Mal. The company has started with the luxury SUV BMW X5 model at its Sixth of October plant and plans to start production of other models in the first half of 2023. Alghanim was speaking during the reopening of the factory yesterday, which was attended by BMW and Global Auto representatives.

The new face of BMW: Global Auto Group is a joint venture between Kuwait’s Ali Alghanim & Sons Automotive, Saudi Arabia’s Mohamed Yousuf Naghi Motors, and local firms Organi Group and Al Safi Group. BMW made it its local agent in November, paving the way for its vehicles to be produced in Egypt following a five-year hiatus. The company plans to initially assemble 1.5k vehicles a year before expanding production and exporting them to other countries.

Masdar has established itself as a key player in our energy scene: The company is partnering with Hassan Allam Utilities and Infinity on a huge 10-GW wind farm — set to be one of the largest in the world — and a 2-GW green hydrogen plant in the Suez Canal Economic Zone. Its clean energy projects in Egypt have helped provide over 25k homes with electricity, according to Al Aydaroos.

Saudi Obeikan’s digital subsidiary sets shop in Egypt: Saudi Arabia’s Obeikan Investment Group has opened a head office in Cairo for its digital subsidiary Obeikan Digital Solutions, it said in a press release (pdf) yesterday. The company said it plans to forge several agreements with the government, including one with the Trade and Industry Ministry’s Industrial Modernization Center (IMC) to “drive digital transformation in manufacturing companies and provide industry 4.0 solutions.”

How much of the company does EEP now own? Al Mal doesn’t say how much of the company those 71.4 mn shares represent. EEP had been set to acquire a 51% stake in Selah El Telmeez, a source with knowledge of the transaction told Enterprise when news of the acquisition first broke in October. If that remains the case, the transaction would value the education platform at nearly EGP 1.3 bn by our math.

What about the SFE’s stake buy? EEP is owned by EFG Hermes and the Sovereign Fund of Egypt (SFE). The SFE had been set to separately acquire a 5% stake as part of the transaction.

COMESA closes antitrust investigation into CAF brought on by our very own ECA: The Common Market for Eastern and Southern Africa’s (COMESA) competition commission has closed an investigation into how the Confederation of African Football (CAF) and Lagardère Group (and its subsidiary Sportfive EMEA) marketed rights to broadcast African football tournaments, in a decision published yesterday (pdf). The move puts to rest a five-year legal battle and investigation that was prompted by the Egyptian Competition Authority (ECA) back in 2017, who alleged at the time that CAF had breached COMESA antitrust regulation.

Background: At the ECA’s behest, COMESA had launched an investigation into how CAF awarded the media rights of African tournaments to Lagardère. CAF had terminated the contract back in 2019. COMESA’s competition commission continued investigating CAF’s bidding process until December 2022, after COMESA’s appeals board cleared CAF.