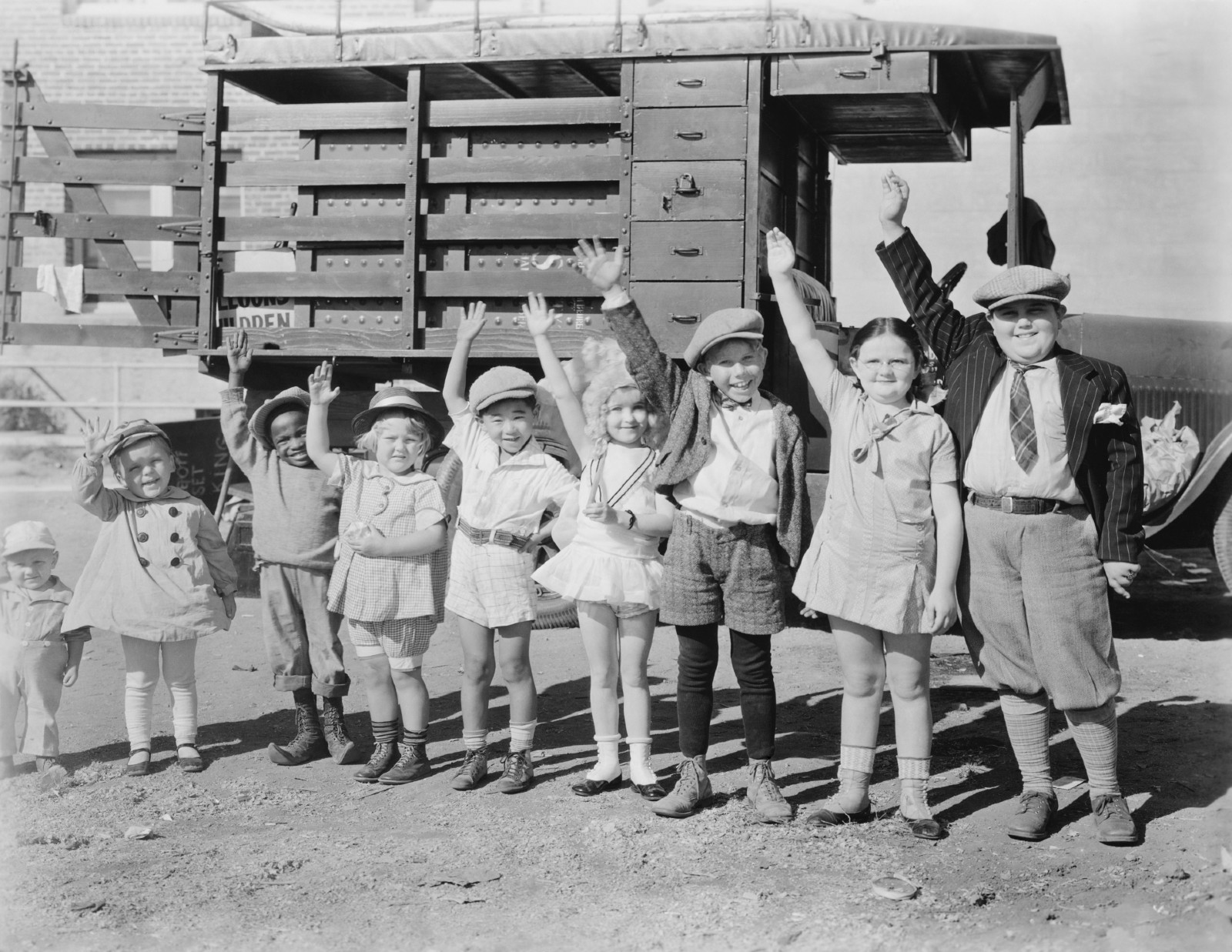 This morning brings updates on two M&A stories we’ve been tracking: Saybad’s bid for Pachin, which looks to be dead in the water following delays; and Egypt Education Platform and the Sovereign Fund of Egypt’s play for what we now know is a 56% stake in Selah El Telmeez.

Saybad Industrial Investment has abandoned its bid to take over EGX-listed paint company Paint and Chemical Industries (Pachin) after not being able to do due diligence on the firm, Maged Shawky, chairman of the company’s financial advisor, Catalyst Partners, told Enterprise. “The company’s tender offer — which was valid for 60 days — has expired, without Pachin allowing due diligence or conducting a fair value study,” Shawky said. Pachin came out with its own disclosure (pdf) to the EGX on Monday, claiming it had not been notified of Saybad’s decision.

Refresher: Saybad had been an eager bidder for Pachin, upping its offer by as much as 14% to EGP 16.50-18.75 per share after the company rejected its initial bid. The revision came on the heels of a rival bid from Universal Building Materials and Chemicals (Sipes), which had said it would purchase up to all of the company’s shares at EGP 17.50-18.50.

Where’s that fair value study? Pachin is expecting the results of a fair value study it told us it was planning to commission in August to come in by the end of this week, a source close to the transaction told Enterprise. Shawky told us yesterday that the firm is yet to share the results. “The fair value study’s results should be shared with the bidders in order for them to gauge whether the offer price is appropriate,” Shawky said.

Pachin could look to start the bidding afresh: Pachin plans to solicit interest from investors using the fair value study as a benchmark price, our source said, adding that the company would welcome offers from all investors — including those who already made prior bids — on that basis.

REMEMBER- The play for Pachin comes amid the government’s privatization push, which should see it reduce its involvement in or exit certain industries to make way for the private sector. Pachin is currently approximately 54% owned by state-owned companies and banks.

REFRESHER- EEP inked an agreement to acquire a majority stake in Selah El Telmeez last week. The acquisition will help the platform expand its digital footprint and widen its market share.