Is this the beginning of the end for Big Tech — or the start of a reinvention? 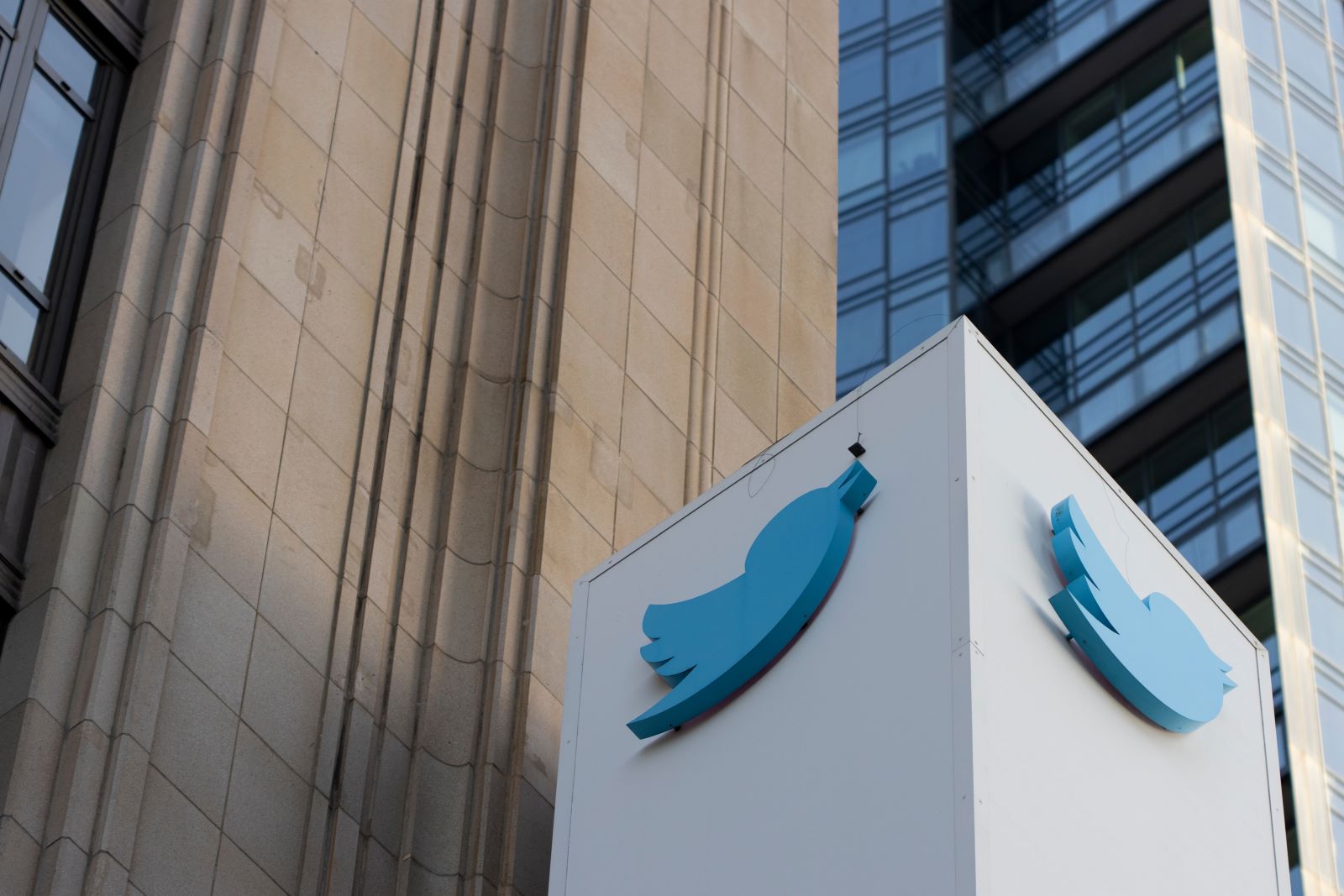 The fallout from the pandemic is hitting the bottomlines of Big Tech. A slowdown in consumer spending, rising inflation, and the strong USD hitting overseas sales have all contributed to a slowdown in Big Tech, reports Bloomberg. Tech stocks have been among the hardest hit amid a wider downturn in the stock markets, with Microsoft, Amazon, Tesla, Apple, and Google shares all losing double-digit percentages off their value so far this year. The tougher conditions are leading tech firms to slash spending and make mass layoffs in an effort to tighten their belts.

Why? Tech companies surged during the pandemic, investing in new workers and data centers to support remote work, socialization and e-commerce as we all kept our eyeballs glued to online content (and the ads that accompany it). That bubble is deflating and Big Tech is seeing a resulting slowdown in revenue growth, as people return to offices and resume their social lives.

The macro environment is not as welcoming to growth stocks as it once was: High global inflation is forcing most central banks to make jumbo rate hikes, putting the brake on economies that were already slowing thanks to lingering post-pandemic supply chain snarls and an uncertain geopolitical outlook. Economists are generally forecasting that the coming recession will be short and not too severe — but that has done little to improve investor confidence in an industry that is investing in future technologies at a time when the old economy offers more certain prospects.

And then there are the self-inflicted wounds: Big Tech CEOs including Meta’s Mark Zuckerberg and new Twitter owner Elon Musk are spooking investors with risky pivots and chaotic PR. Meta investors are increasingly backing out as the company’s attempt to jump from social media into the metaverse and AI drains its funds. Meta’s market value has plunged nearly 70% so far this year as revenues fell short of analyst projections, costing founder Zuckerberg USD tens of bns in personal wealth. Musk’s Twitter takeover has spooked investors at both Twitter and Tesla, with Tesla stock dropping by half since Musk first announced the Twitter buy, and investors expressing concern about his all-nighters spent at the social media site. Musk has apparently spent the time working to plunge Twitter into uncertainty, with sudden policy changes and mass layoffs leading to an exodus of advertisers. Twitter investor Chris Sacca tweeted his doubts about Musk’s ability to manage the social media site earlier this month.

Big Tech is making big layoffs. Nearly 130k tech employees at some 814 companies lost their jobs this year, according to data from Layoffs.fyi, compared to 81k in 2020, Bloomberg reports. Meta cut 13% of its workforce, and around half of the Twitter team has left the building since Musk’s takeover last month. Stripe, Salesforce and Lyft have all laid off double-digit percentages of their workers and Google and Amazon have slowed down or frozen hiring, with Amazon reportedly planning to lay off as many as 10k employees.

Demand for tech products is falling short of expectations. Amazon shares dropped on its latest earnings release, as costs continued to rise quicker than its revenue and a projected slowdown in its holiday season earnings got investors worrying. In September, Apple ditched plans to expand production of its iPhone 14 as an expected spike in demand failed to materialize. For companies like Meta and Google, which rely on ads as a major source of revenue, high interest rates and tightening purse strings have affected ad revenues. US advertising investment dropped 5% y-o-y in September, marking a fourth consecutive month of declines, according to data from Standard Media Index.

A bursting bubble — or a reboot? Some analysts are comparing the fallout to the dot.com crash of the early 2000s, after a rout in more speculative tech stocks towards the beginning of the year spread even to the juggernauts of the industry. Others have called the current crisis a “reset” for an industry that has been flush with cash for over a decade. The fallout will force bigger companies to build some “frugality muscle” and increase international competition. It could also create space for new companies to flourish, with layoffs in the sector potentially birthing a new generation of entrepreneurs, Market Watch reports.

The global tech rout has also had an impact here at home. Local VC rounds dried up over the summer, we reported previously, dropping 30% in value according to our internal tracker. Down rounds — when a company sells shares at a lower price than its previous funding round — are increasingly common, while the downfall of local startup Capiter has some predicting that more young companies will face funding challenges. We’re hearing reports of layoffs across the sector.

This could be a chance to build stamina. Sequence Ventures Chairman Karim Helal was optimistic when we spoke to him about the slowdown, stressing that it may act as a reality check for Planet Startup, leading to fewer “but definitely better and more credible candidates for investments.” The trickling stream of VC funding is also putting asset light B2B e-commerce players in a stronger position than their asset heavy counterparts, as we’ve reported previously (here and here).