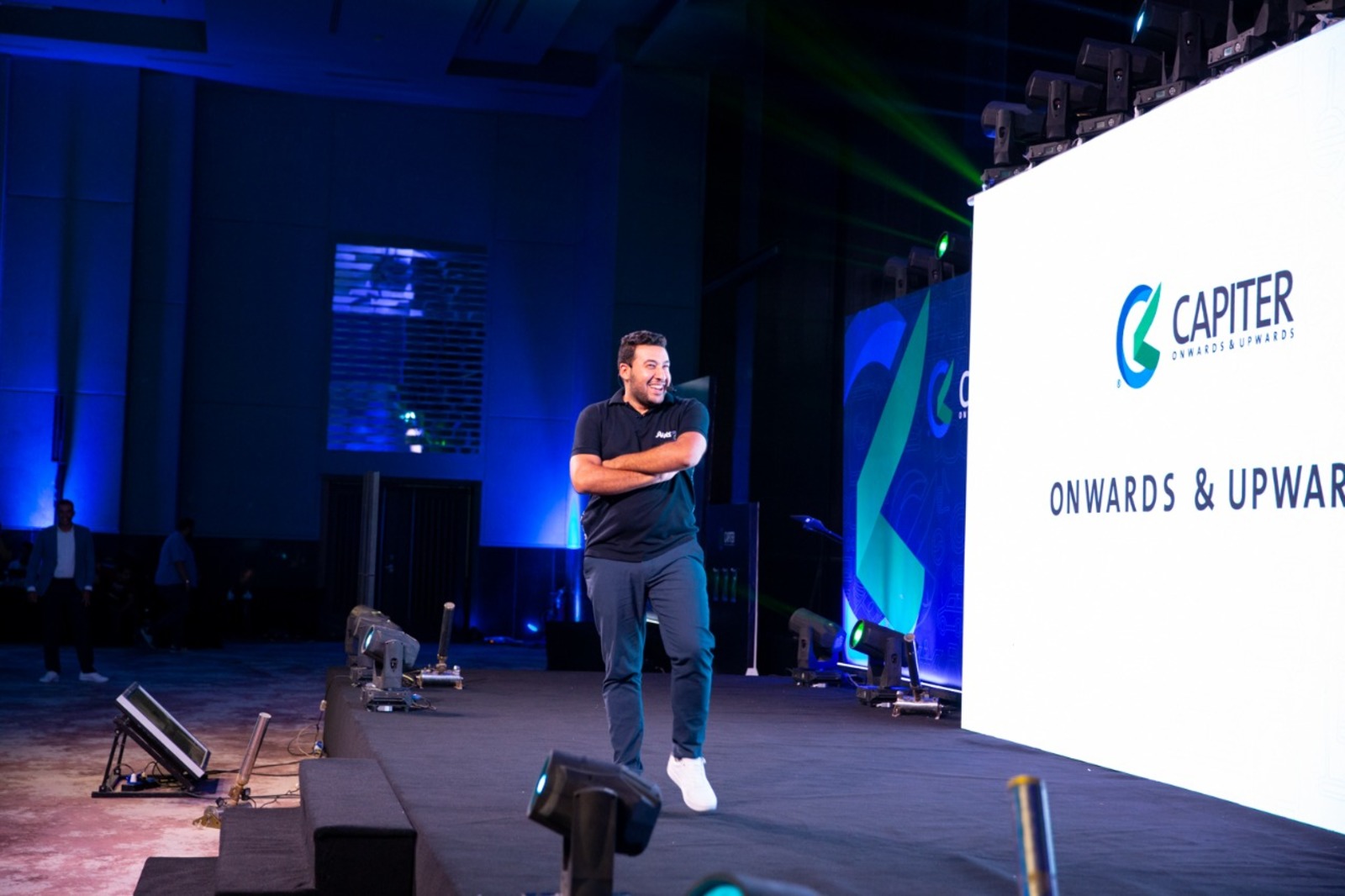 The board of directors of B2B e-commerce startup Capiter has fired the company’s co-founders “effective immediately,” according to a statement (pdf) issued on Friday. Capiter CFO Majid El Ghazouli (LinkedIn) will become interim CEO until “the Nouh brothers return and allay the concerns of employees, suppliers, creditors and stakeholders,” the statement said.

Internal and external investigations are ongoing, the board said. Representatives of investors declined to speak further when we reached out, noting the ongoing investigations also involve “legal authorities.”

The board’s action came as social media exploded with allegations of financial impropriety (including embezzlement) at the high-profile company, which last year raised USD 33 mn from regional and global investors. The board said it moved after co-founders Mahmoud Nouh (CEO) and Ahmed Nouh (COO) failed to meet with representatives of the board and shareholders during the due diligence process for a potential merger. “This action follows the cofounders’ inability to fulfill their fiduciary duties over the past week,” it alleges.

It is clear Capiter has been struggling: LinkedIn posts by former Capiter employees suggest the company has been laying off staff and has failed to pay salaries. Neither of the Nouh brothers have been charged by authorities and none of the allegations have been proven in court.

CEO Mahmoud Nouh told us he denies what he called “the false allegations” that have been circulating on social media, adding, “I haven’t received any official notice from the board regarding us being removed from our positions yet.” He declined to speak further until consulting with his legal counsel.

“Until now, I’m the company’s chairman,” Mahmoud told Adib. He blamed Capiter’s challenges on headwinds arising from the Russian invasion of Ukraine, stopping short of unpacking the statement. He also said he and his brother have attended BoD meetings “held virtually” from Dubai, dismissing suggestions that they stopped reporting to the board. “Any spending was made with the knowledge of the board,” he added.

WHAT DOES CAPITER DO, ANYWAY?

Refresher: Capiter caters to micro and small businesses in the food and beverage, FMCG and consumer electronics segments. It has a multi-headed business model: You can think of it as a marketplace in which businesses can order inventory, arrange delivery, and access buy-now-pay-later (BNPL) financing facilities through one app.

SO WHAT DOES THIS ALL MEAN?

Cairo’s tight-knit venture capital community has suspected for some time that Capiter could face challenges as VC funding for startups slowed from the torrent we’ve seen in recent years. “The tide is going out, and we’re going to see who is wearing swimsuits and who isn’t,” said one, who is not a Capiter shareholder and who spoke on condition of anonymity.

“We got wind that Capiter was very aggressive in the market, which made them more susceptible to suffer from a correction,” Aly El Shalakany added. El Shalakany is CEO of the Cairo Angels Syndicate Fund (CASF) and also not an investor in Capiter.

What does “correction” mean in this context? For years, VCs and founders have been motivated by the same “growth at all cost” mentality that we’ve seen in the global startup space. In practice, that means raise VC money like crazy and spend all you want — as long as you’re acquiring more customers, often by using VC money to subsidize the product until you reach “scale”: The point at which the unit economics work out on each transaction.

The tide started to turn earlier this year as limited partners soured on venture capital amid fears of a global recession, rising inflation, and a risk-off that saw investors look to assets safer than highly illiquid startup shares. Globally, investments by VCs were down 15-20% in the five months of 2022, we previously wrote.

Here in Egypt, investors are in “wait and see” mode — and those with capital to deploy are often sitting on the sidelines carefully looking for the best transaction they can find, a veteran venture capitalist tells us.

The result: Smart businesses went into cost-cutting mode, laying off employees and renegotiating terms with suppliers. Profitability and positive cashflows were suddenly the name of the game.

Not having the luxury to burn someone else’s cash hits some startups more than others. “These FMCG plays try to motivate people to use your platform with subsidies, with incentives,” El Shalakany explains. “If you’re burning cash and subsidizing the customer below marginal cost, it becomes an unsustainable business model” when venture and other funding stops coming in.

Who’s most at risk? Businesses with exposure to FMCG and food delivery, he suggests. The VC veteran is more sanguine, noting that both startups and brick-and-mortar companies are suffering right now — and that those who make it through this bottleneck will be stronger on the other side (and have the advantage of much less competition).