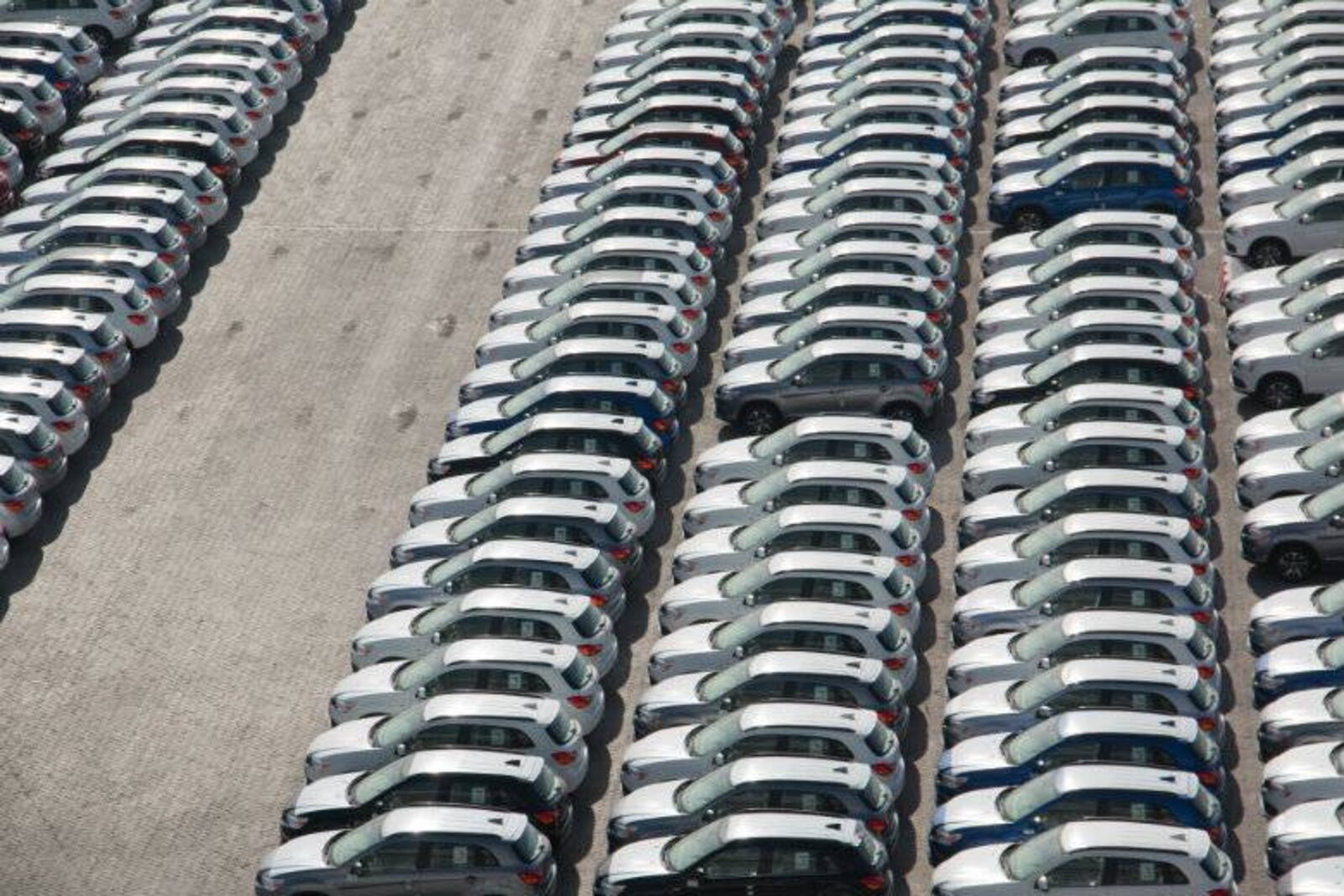 Cabinet is out with the rules and regulations for the expat car import scheme: The Madbouly government launches incentives to get Egyptian expats to import cars with foreign-currency today, and yesterday released details of the rules and regulations for the scheme, according to two separate statements (here and here). The rules were published yesterday in the Official Gazette, triggering the start of the scheme, which President Abdel Fattah El Sisi signed into law at the end of last month.

How it works: The government will go live with an app dubbed “Sayarat masryeen bel khareg” (Egyptian Cars from Abroad) — which doesn’t appear to have landed on app stores just yet — which will automatically calculate the required USD payment for expats based on the car model they choose to import. Participants in the scheme will then need to pay the dues — which include customs fees, VAT, schedule tax, and development fees — in USD to a National Bank of Egypt account set up by the government before 28 February 2023. They should then submit proof of payment on the app, after which they will receive a letter approving the car import within a week. The rules also clarify that expats need only carry a residency permit abroad or a non-Egyptian passport to be eligible.

REFRESHER- Under the law, expats will be able to bring cars into Egypt, paying customs fees, VAT, and other taxes upfront in FX. They will then receive a full rebate on the dues in five years’ time — paid in EGP at the USD-EGP exchange rate at that time and without interest. This comes as the state works to boost FX inflows into the country.

Course correction: The government had originally said the scheme will pave the way for 300k-500k cars being imported, drawing USD 2.5 bn in foreign currency in the process, but industry players we spoke with are skeptical, saying local demand for imported vehicles sits at around 120k a year. Officials started walking back the 300k-500k car estimate in appearances on Last Night’s Talk Shows (below).