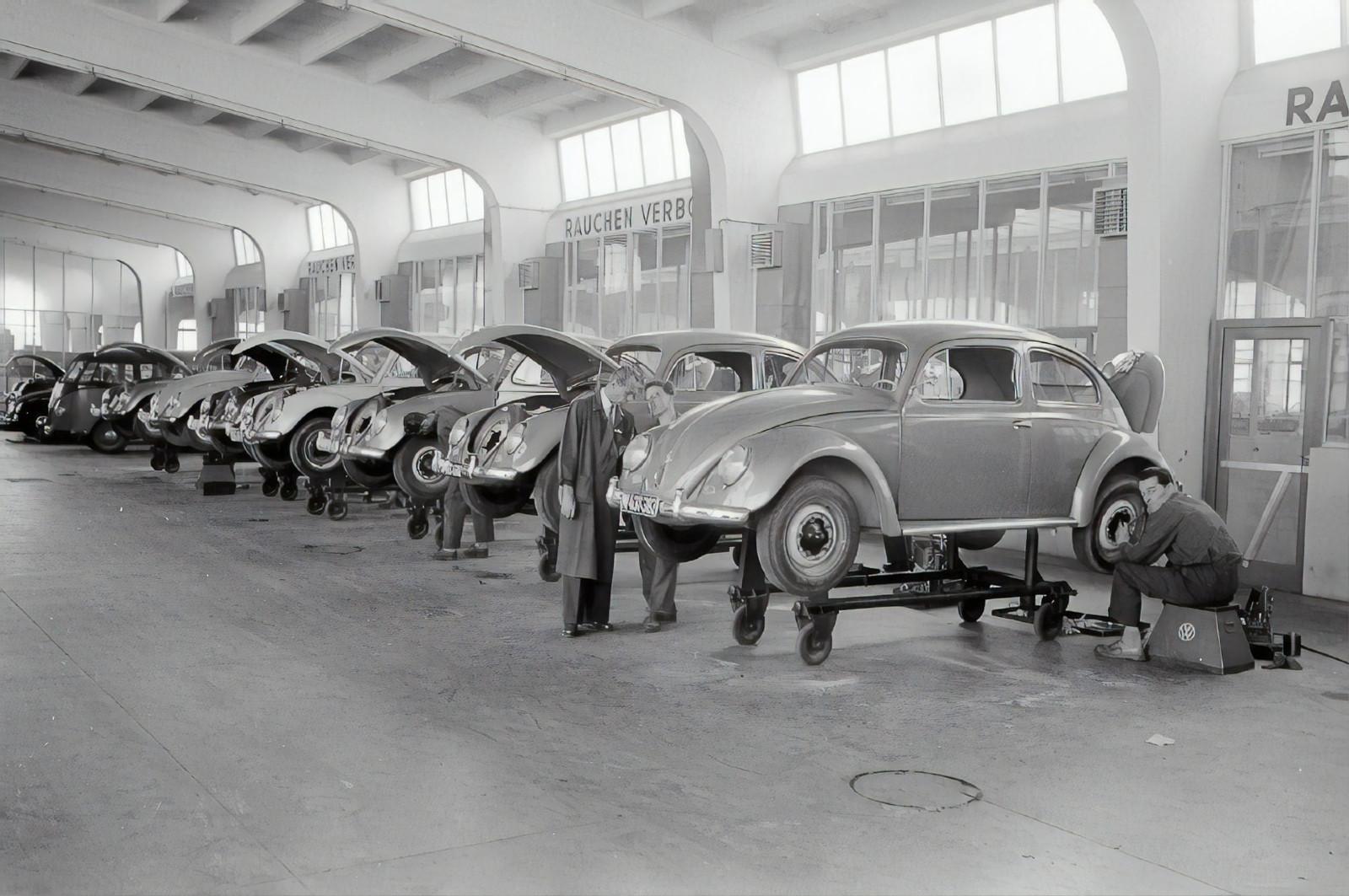 The expat car import scheme is on its way: President Abdel Fattah El Sisi has signed into law a bill that will allow Egyptian expats to import cars and get customs and tax exemptions after paying upfront in FX, according to a decision published in the Official Gazette.

Refresher- Under the law, expats will be able to bring cars into Egypt, paying customs fees, VAT, and other taxes upfront in FX. They will then receive a full rebate on the dues in five years’ time — paid in EGP at the USD-EGP exchange rate at that time and without interest. This comes as the state works to boost FX inflows into the country.

What’s next: In two weeks’ time, the cabinet will publish the executive regulations for the law in the Official Gazette, after which expats will have four months to take advantage of the scheme and pay their dues to the Finance Ministry. They’ll then be given a year to import their car of choice.

The government thinks the scheme will pave the way for 300k-500k cars being imported, drawing USD 2.5 bn in foreign currency in the process, but some industry players are skeptical. Local demand for imported vehicles sits at 120k a year, Khaled Saad, the head of the Egyptian Association of Automobile Manufacturers told us.

Could the move help bring down market prices? The inflow of vehicles will help bridge the gap between supply and demand to eventually bring down current high prices, Osama Aboul Magd, head of the Egyptian Automotive Dealers Association, told Enterprise.

Farewell, letters of credit: As part of the raft of measures brought in on Thursday that included the EGP float and rate hike, the central bank will phase out its letter of credit (L/Cs) system for importers before the end of the year, CBE governor Hassan Abdalla said during a presser on Thursday (watch, runtime: 11:27). The “gradual” rollback of the system will come as welcome news for importers, who have been struggling for months to get goods released from Egyptian ports as the state looked to preserve FX.

“Cargoes currently stuck in ports could see the light of day within two weeks” as a result of the CBE easing import restrictions, National Bank of Egypt Deputy Chairman Yehia Aboul Fotouh said in a phone-in with Yahduth fi Masr on Thursday (watch, runtime: 4:34).

In context: Importers have struggled to access L/Cs since the central bank made their use a requirement earlier this year, causing shortages of industrial and consumer goods and forcing manufacturers and assemblers in some sectors to slow or even suspend production. The automotive sector has been particularly hard-hit, with vehicle sales seeing major declines as cars piled up at ports and global manufacturers suspended business here.