SFE is marketing to strategics around the world, says there’s appetite for Safi and Wataniya 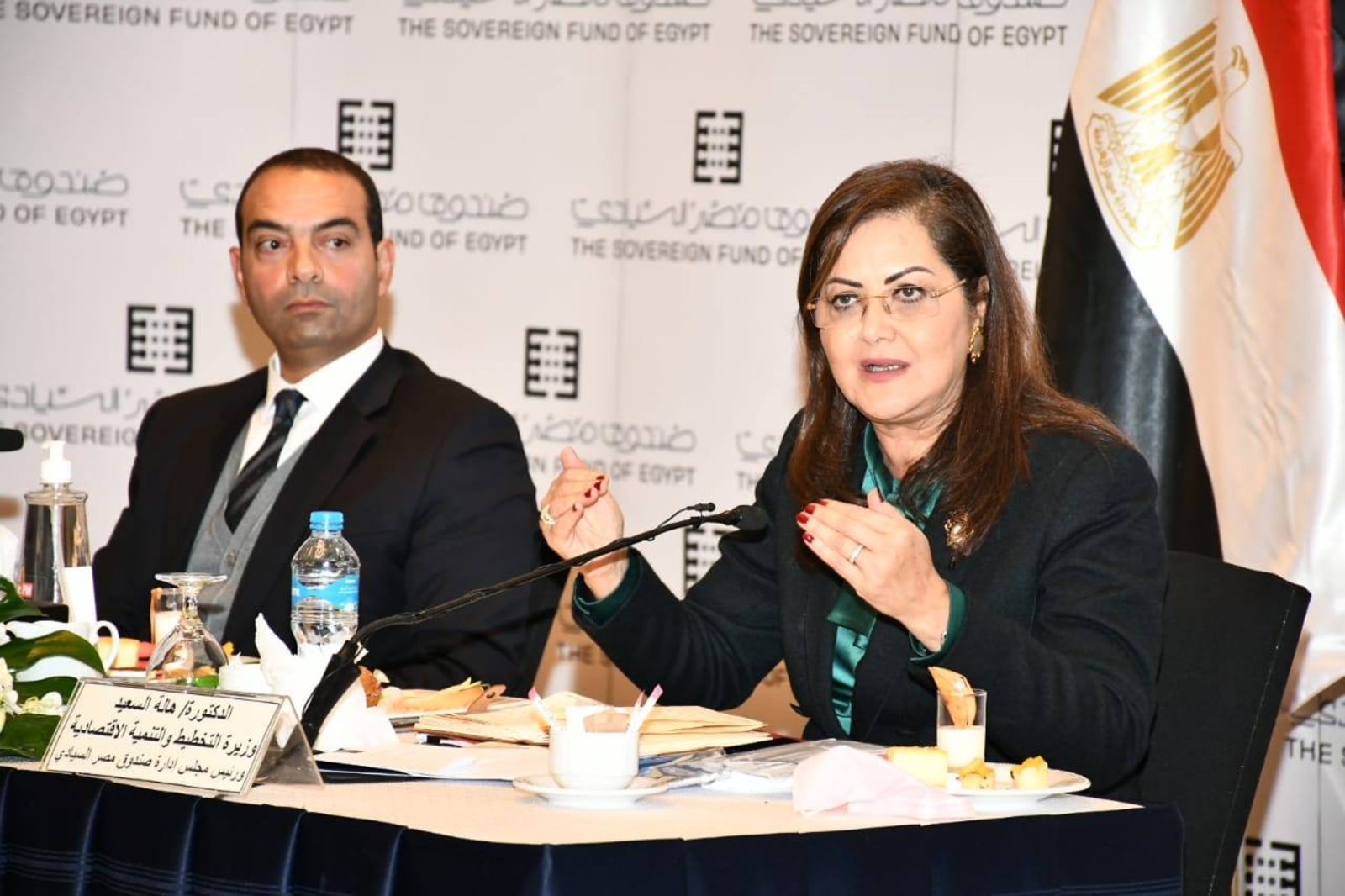 The government will launch a roadshow to market pre-IPO companies it is warehousing. The Sovereign Fund of Egypt will speak with strategic investors “in a number of cities around the world,” Bloomberg Asharq says, quoting Planning Minister Hala El Said and fund CEO Ayman Soliman. The government had been planning a roadshow to market companies to Gulf sovereign funds and investors in Europe and Asia.

Appetite for Safi and Wataniya: Arab sovereign funds want in on stakes being sold in military-owned filling station Wataniya and bottled water company Safi, Soliman reportedly said. The state signaled this week that it could sell stakes in the two companies before the end of this year. Both are also on deck to offer additional shares in initial public offerings at a future date.

ALSO- SFE to more than double its capital in five years: The Madbouly government wants to increase the Sovereign Fund of Egypt’s capital to EGP 1 tn from a current EGP 400 bn within five years, according to El Said and Soliman.

REMEMBER- The pre-IPO fund aims to prepare state-owned enterprises for eventual listing on the EGX. It is offering stakes to strategics to get the process moving before eventually going ahead with IPOs when global market conditions are more favorable. The Madbouly government’s privatization plans had originally envisioned the selling of stakes in 10 state-owned companies and two military companies this year, but that has since been scaled back amid a global downturn. The sales are part of a wider plan by the Sisi administration to net USD 40 bn in investment from private investors over the coming four years.