Let the negotiations over Pachin begin 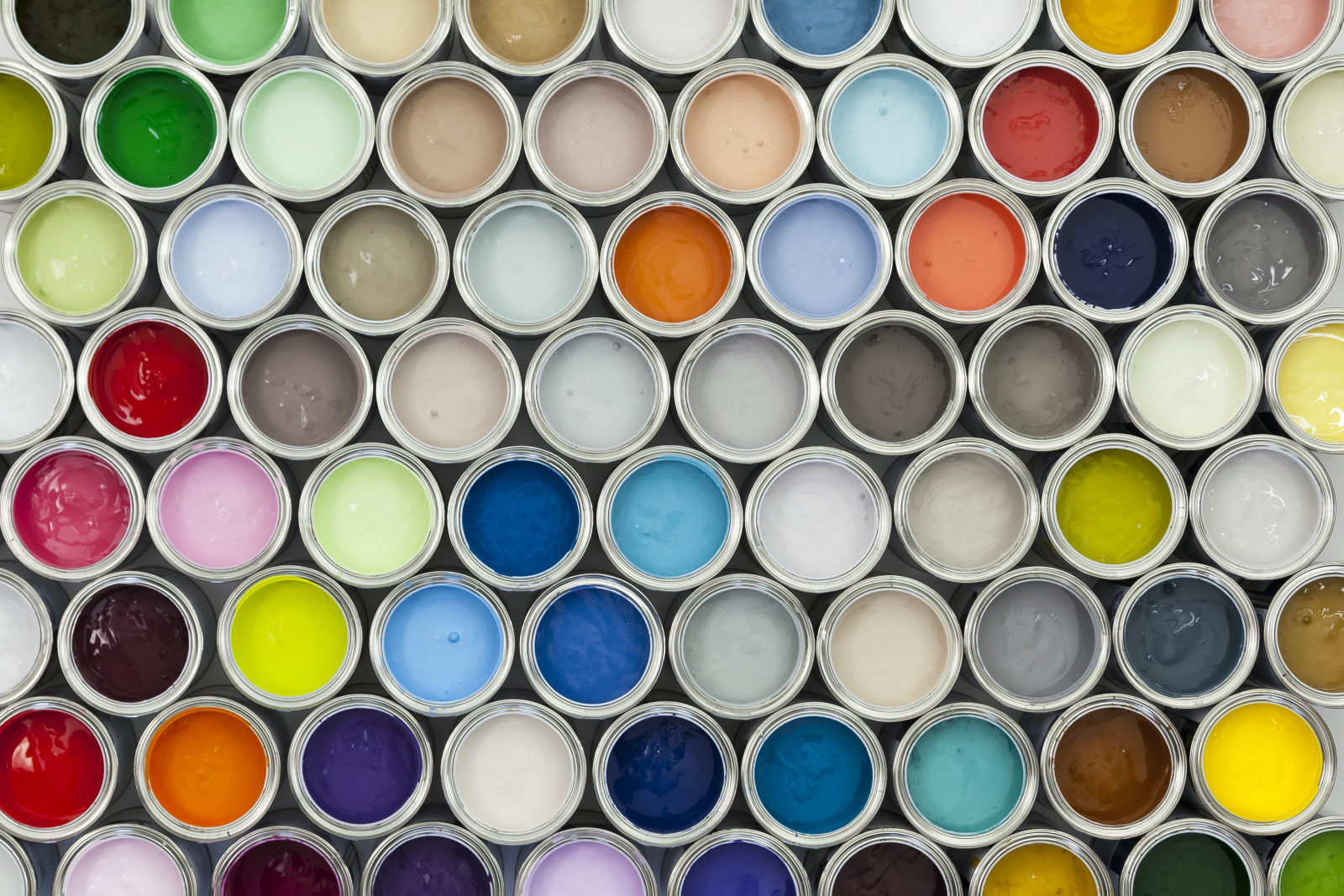 The board of state-owned, EGX-listed paint maker Paint and Chemicals Industries (Pachin) has rejected Saybad Industrial Investment’s acquisition bid, saying in a filing to the bourse (pdf) on Thursday that it undervalues the company. Saybad earlier this month offered to pay EGP 16.00-16.50 per share to acquire up to 90% of the company, valuing it at EGP 384-396 mn, a price tag that Pachin said “does not reflect the true value of the company and its assets.”

It’s still a premium: Shares in Pachin were up nearly 2% to EGP 15.92 at the close of trading on Thursday.

It’s not over, folks: The company plans to hold talks with the Saybad to negotiate a price that’s more amenable, the statement reads. Pachin will decide on whether to proceed with due diligence on the transaction at the next general assembly meeting.

Refresher: Saybad Industrial Investment is an Egyptian outfit consisting of a group of local investors who are active in the paint industry here and across Asia, according to the EGX disclosure. Around 54% of Pachin is currently owned by state-owned companies and banks, making the sale a part of the state’s privatization plans, a source with first-hand knowledge of the transaction told Enterprise last week.

Even with the current climate, acquisition targets are feeling lowballed: This is the second rejection by a major listed M&A target in as many days, after Madinet Nasr Housing and Development’s (MNHD) board last week said SODIC’s bid was too low, and asked the company to substantially raise its offer.