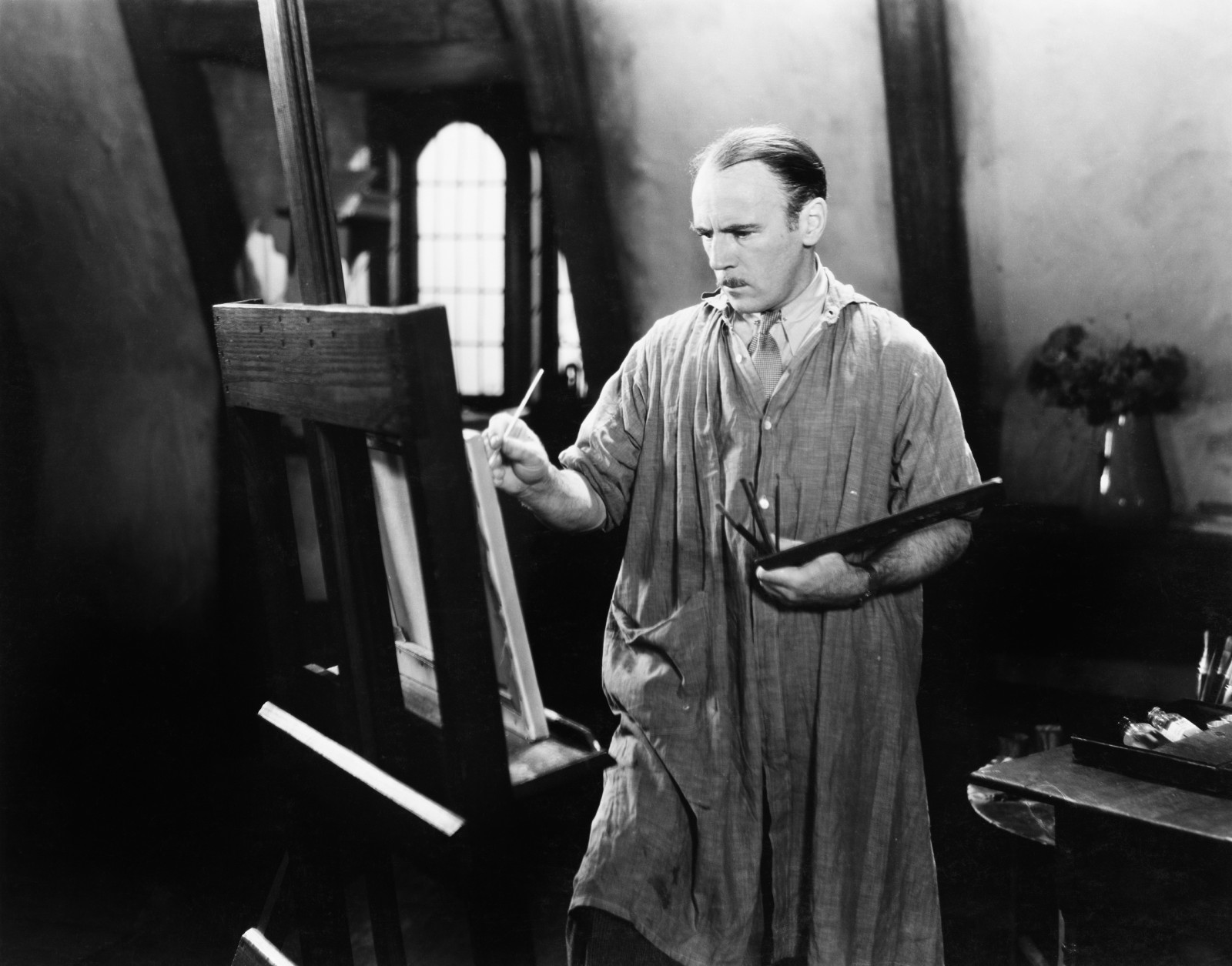 Pachin has another potential suitor: EGX-listed Paint and Chemical Industries (Pachin) has received a non-binding offer from Universal Building Materials and Chemicals (Sipes) to acquire up 100% of its shares, it said in a disclosure (pdf) to the EGX yesterday.

About Sipes: The company is a regional paint distributor, with plants in Lebanon, Jordan, Saudi Arabia, Libya and Egypt. Sipes produces home paint and industrial paint as well as wood coatings and automotive paints.

This is the second company to bid for Pachin in the past month: Pachin received an offer from Saybad Industrial Investment last month, which it rejected, saying that it undervalued the company. It’s unclear whether Saybad is prepared to up its offer.

Part of the government’s privatization plans: The bids come as the state looks to reduce its involvement in or exit certain industries to make way for the private sector. Pachin is currently approximately 54% owned by state-owned companies and banks.

What’s next: Pachin’s board will meet to decide whether to allow Sipes to conduct due diligence.

ADVISORS- Catalyst Partners is acting as Pachin's financial advisor while Adsero-Raji Soliman & Associates is legal counsel. Sipes will settle on legal and financial advisors after Pachin’s board decides whether or not to allow Sipes to go ahead with the transaction.