SFE gets the ball rolling on power plant stake sale 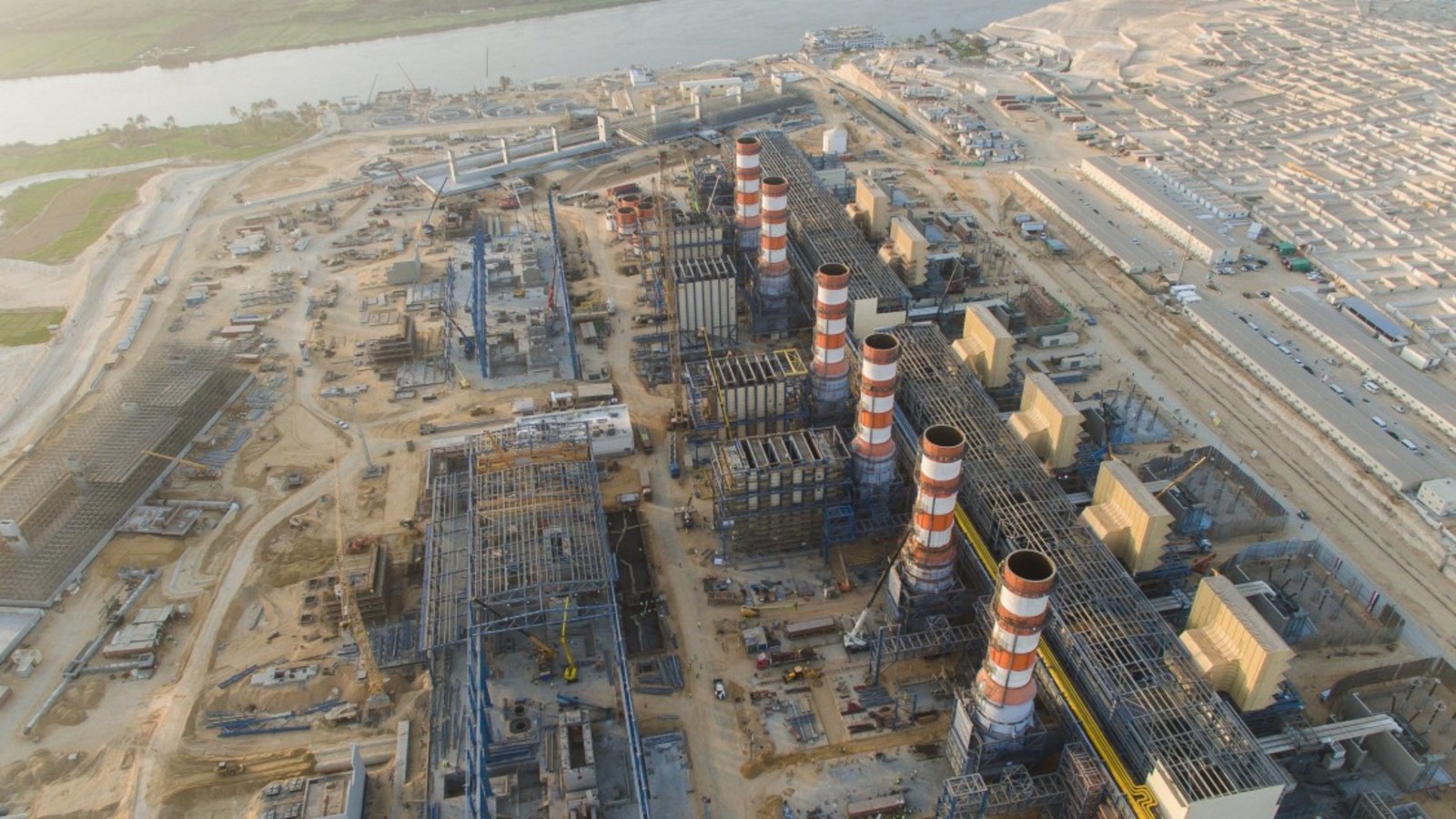 Beni Suef power plant the first to go to SFE’s pre-IPO fund? The Siemens-built, 4.8 GW combined-cycle power plant in Beni Suef has reportedly been tapped as the first of the three plants to be transferred to the Sovereign Fund of Egypt’s (SFE) pre-IPO fund before the end of the year, Bloomberg Asharq reports, citing three government sources. The SFE will offer stakes in the plant to strategic investors “at a later time,” the sources say.

What we don’t know is exactly how the stake sales will move forward: “The offering could be made to a sole strategic investor or to several investors through minority stakes,” one of the sources told Bloomberg Asharq. The source signaled that all options are open moving forward, with no specific timeline set for the stake sales.

This might take some time: The decision on when to pull the trigger on the stake sales is ultimately the SFE’s to make, one of the sources said, but suggested it won’t necessarily be a speedy process.

REFRESHER- The pre-IPO fund aims to prepare state-owned enterprises for listing on the EGX by offering an alternative to public share sales while market conditions remain volatile. The government has been planning to market companies to Gulf sovereign funds and investors in Europe and Asia during a roadshow this month. Shares held by the National Investment Bank worth up to USD 3 bn will be sold to strategic investors in the first phase, with a second similar sized phase coming later.

Background: Talks on a possible sale of stakes in the power plants go back to 2019 when the SFE was first established. The Beni Suef power plant is one of three three power plants with a combined generation capacity of 14.4 GW built by Siemens with partners Orascom Construction and Elsewedy Electric. The plants — one in each of Beni Suef, Burullus, and the new administrative capital — were inaugurated in July 2018. Each station was, at the time of commissioning, the world’s largest power plant.