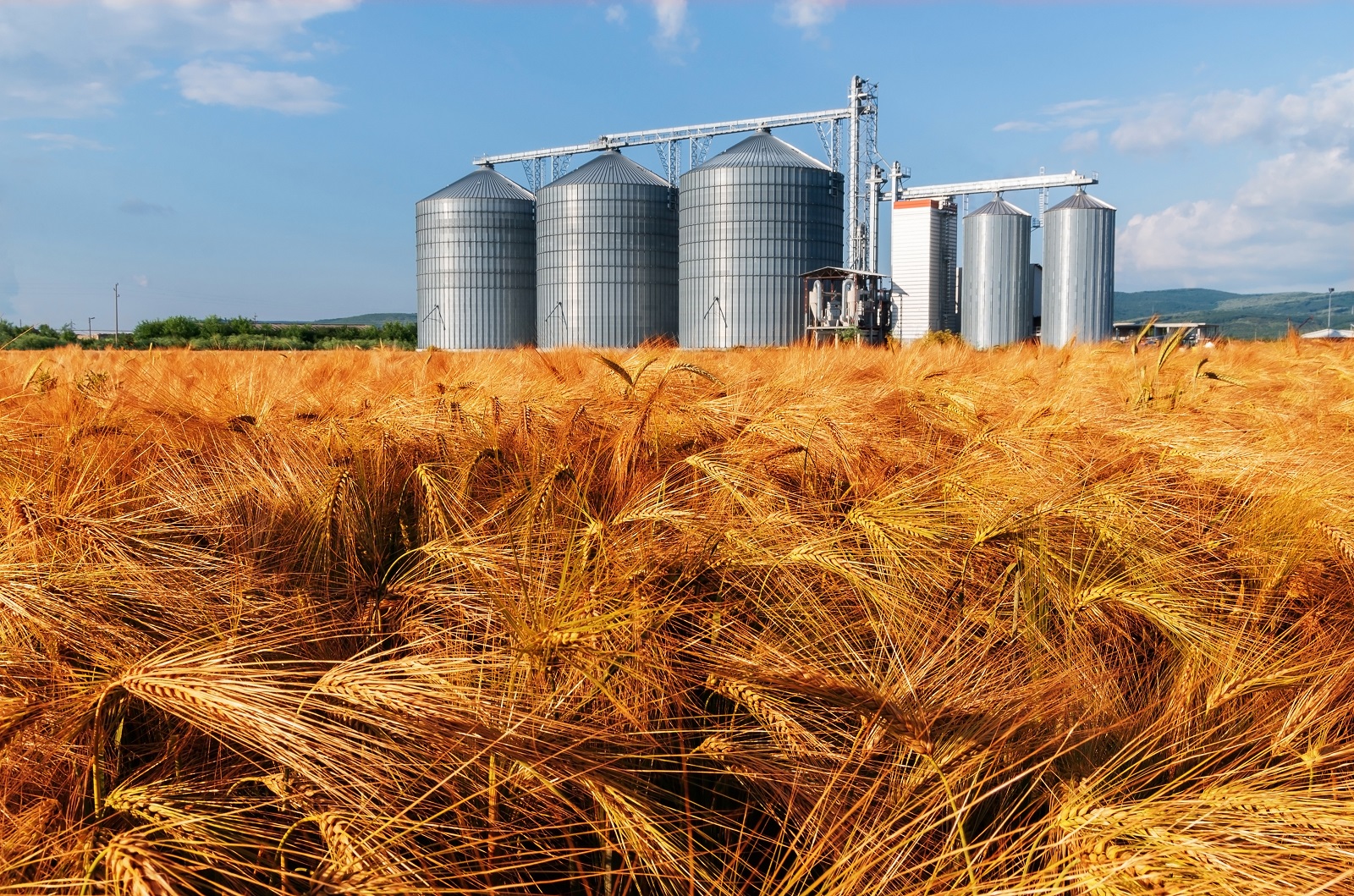 REMEMBER- Raising storage capacity has been a key priority for the government as it tries to bulk up its reserves of food staples in response to the war in Ukraine which sent shockwaves through global food supply chains. Our current storage capacity — with a total of 44 silos and other storage units, totaling a capacity of 5.4 mn tonnes — does not account for the additional wheat we procure during times of crisis and expected shortages. The system we currently have in place for storing grain involves toning down wheat imports around the harvest season to make space for increasing domestic supply. The government then restarts the import cycle once it dips into the local wheat reserves.

Details: The four warehouses will be located in Sharqia, Suez, Fayoum, and Luxor, and will each cost up to EGP 1 bn to build out, Ashmawy said, adding that they are set to boost strategic reserve capacity from six months to nine months. They are expected to be completed in 20-30 months, Ashmawy said, adding that it will take some time to install the equipment required for the warehouses to be automated.

Automated how? The warehouses will be linked electronically to each other to allow the contents of the warehouses to be tracked, HAU said in a press release (pdf). This automated tracking system is designed to ensure the commodities are being stored safely and cuts down on wastage. The system will also help streamline internal trade, the statement says. Automating the warehouses is meant to give the Supply Ministry real-time data on the exact quantities of available goods and limit corruption, Ashmawy told us.

This is the first public-private partnership (PPP) of this kind in the country, Ashmawy said. “The private sector will build, operate, manage and maintain the warehouses, which the government will simply buy,” he explained.

That’s why it took a while to set up: “This required new business models to be set up, reviews from legal entities, the cabinet, banks and the different partners involved,” Ashmawy explained.

The private-sector’s inclusion here is a very welcome development: “We believe in the Egyptian private sector’s role to help the nation achieve its economic goals, raise the growth rate, and create new jobs,” said Hassan Allam Holding CEO Amr Allam, who said HAU is building a portfolio of investments in the logistic sector “to establish an integrated logistics platform that covers the full value chain for storage and handling services in Egypt — and to further develop the industry and leverage a fast-growing market opportunity.”

We’re getting a lot more storage over the next few years: A second tender is set to be launched to build three more warehouses, Amwal Al Ghad had previously reported. The Supply Ministry is also building wheat silos in Toshka with the capacity to hold 500k tons of grain, while the Egyptian Holding Company for Silos and Storage also announced plans late last year to invest EGP 600 mn in building five silos over the next two years. Denmark’s Cimbria has also said it will build a complex in Port Said capable of storing 100k tons of wheat while Italy will work on six silos capable of storing a combined 30k tons.

Storage is critical as the government ramps up purchases of domestic wheat: We procured around 4.2 mn tons of wheat from local farmers during this year’s harvest. This is 20% higher than what was procured last year, but is still far from the ambitious 6 mn-ton target set after spiking food prices forced it to increase its reliance on local production.

The prospects for next year’s reserves are looking good so far: While the government has yet to announce updated purchase targets for next season, it did raise the “indicative price” of wheat to EGP 1k per ardeb, a hike of nearly 15% from the EGP 865-885 per ardeb it paid this year. Farmers had called on the government earlier this year to raise prices to EGP 1k to help the industry cope with inflation and meet production targets. On the imports front, the cooling down of commodity prices — including wheat — thanks in part to a UN-negotiated amnesty for grain cargoes amid Moscow’s blockade of Ukrainian ports, allow us to import wheat at more affordable prices than previously forecast for the year.

The World Bank is also doing its part to help us expand our storage capacity: The lender provided us with a USD 500 mn financing package earlier this year to boost Egypt’s food security. More than a fifth of the funding — USD 117.5 mn — has been allocated to raise silo capacity.

Also from Ashmawy: The Supply Ministry is in talks with Amazon, Jumia, Talabat and Noon to invest in new fulfillment centers in Egypt.

CORRECTION- An earlier version of this story incorrectly reported that the warehouses would cost a combined EGP 12 bn. Each of the warehouses is expected to cost EGP 1 bn, bringing the total cost to EGP 4 bn.