More silos as food moves up the COP27 agenda 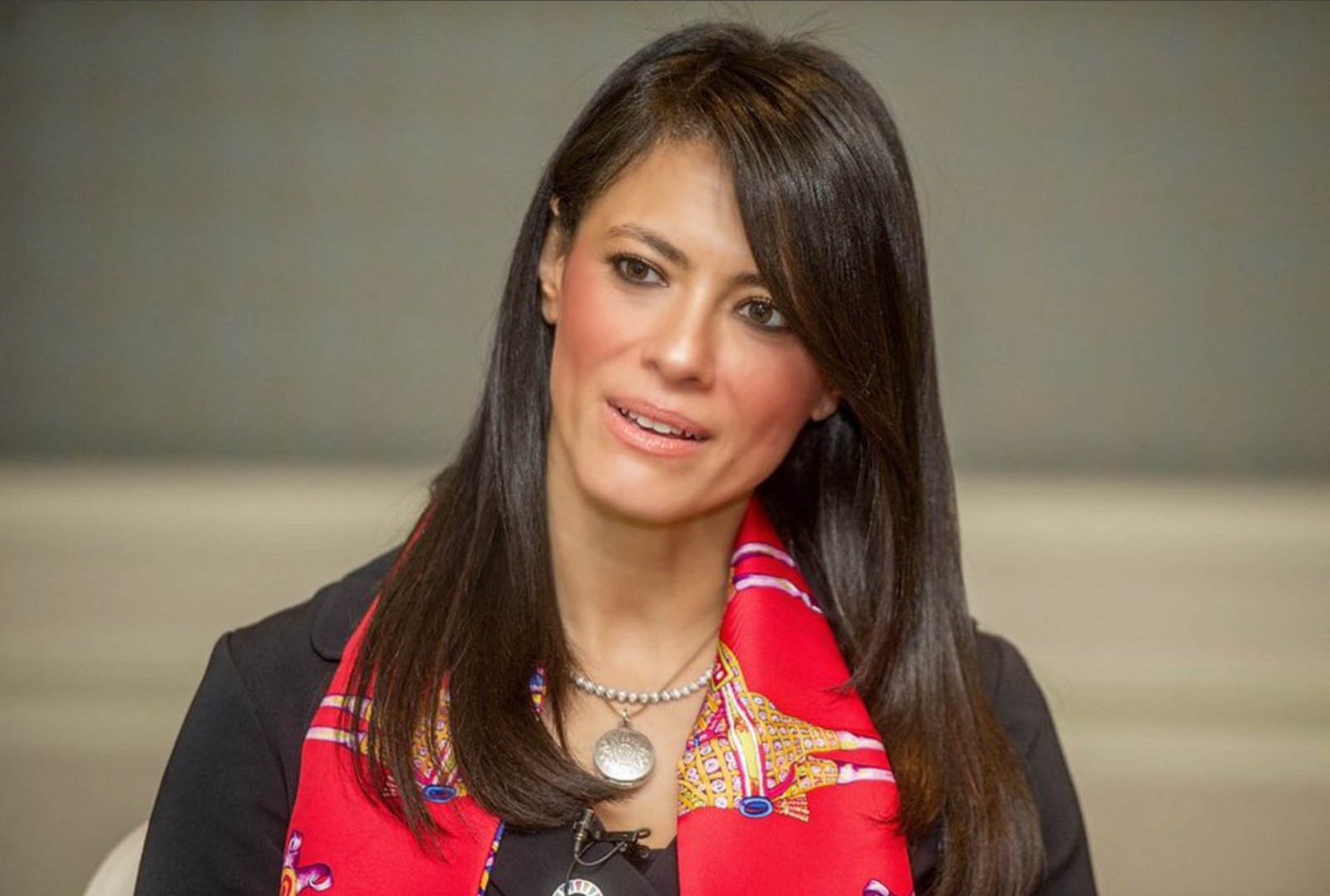 We’re about to get another 30k tons of wheat storage capacity: Italy is building six new field silos at a cost of EGP 367 mn under the two countries’ debt swap program, the Supply Ministry said in a statement yesterday. Each silo will be able to hold 5k tons. Two have already been completed and the other four are under construction, state-owned Egyptian Holding Company for Silos and Storage Chairman Sherif Bassily said.

Debt swap? The debt swap agreement allows Egypt to channel its debts into development projects instead of paying back the Italian government.

Getting ahead of the shock: The government’s push to invest in wheat silos in 2014, along with providing incentives to wheat farmers and pushing them to increase the cultivated area of wheat, helped the country improve its strategic reserves and better prepare itself for unexpected shocks, International Cooperation Minister Rania Al Mashat said during an interview with France24 (watch, runtime: 12:07) said.

Expect food security to be a significant topic of discussion during COP27 in Sharm El Sheikh this November, Al Mashat said. “There’s a lot of focus on this COP because it is happening at exactly the time where food security is coming in and food security requires investments in land, water use and these are two very important challenges for Africa,” she said, framing the problems of climate change and food insecurity as being interlinked. “We should not have a climate discussion, we should not have a development discussion, both of them are intertwined. This is a realization and a voice that we all have to have collectively.”