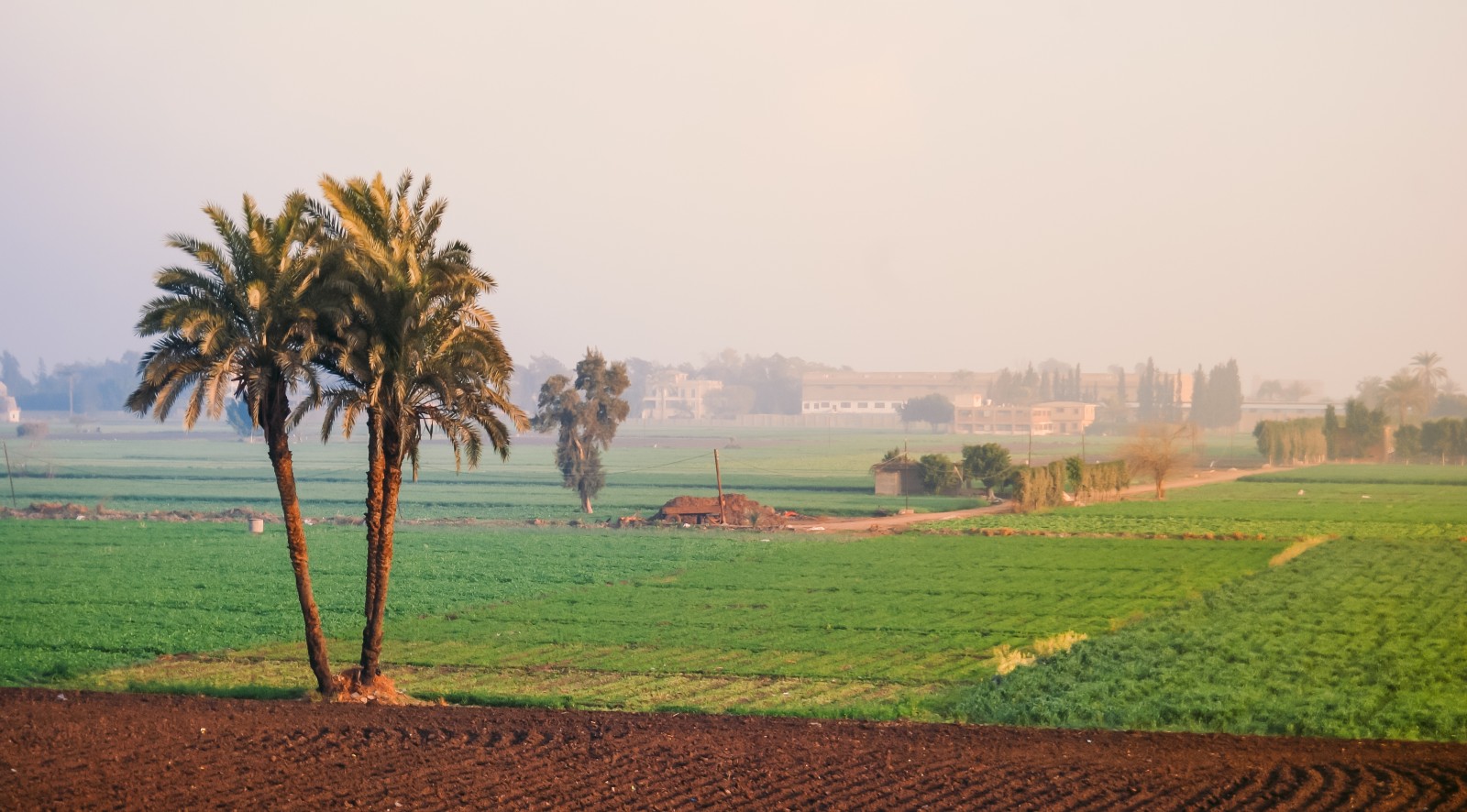 With COP27 around the corner, the climate finance roadshow has begun: Egypt and the UN earlier this month kicked off a series of five regional roundtables to help secure investment for climate projects in developing nations ahead of COP27. The roundtables bring international investors, government officials, and developers together to match available finance with ready-to-go projects, as well as showcase the best of sustainable projects already underway.

The sessions focus on sending climate funding where it’s most needed — to those developing nations that are tackling the worst effects of climate change with the fewest resources. The first of the five roundtables took place in Addis Ababa at the start of August and focused on climate finance to the African continent. Attendees whittled down some 140 African climate projects to an initial roster of 19 projects (pdf) — the details of which are laid out in a presentation from Boston Consulting Group that was carried by Climate Home News.

African nations need to raise a whole lot: The African Group of Negotiators (AGN) at COP27

“will not only call for the delivery of the USD 100 bn goal [in climate finance for developing nations] that should've been made by 2020, but for an increase of at least USD 150 bn per year until 2025” at COP27, AGN chair Ephraim Shitima said in Addis Ababa. From 2025 onward, the AGN is set to call for USD 1.3 tn annually in climate finance.

The second roundtable takes place in Bangkok this Thursday and focuses on funding for the Asia Pacific region. The final three sessions will take place in Santiago to discuss finance for Latin America and the Caribbean, in Beirut for funding to Western Asia, and in Geneva for projects in Europe.

The projects showcased at the roundtables will then make their way into a “compendium” of viable investment targets that will be released at COP27 on 9 November, which is the designated finance day for the summit, according to a statement by the UN’s climate champions.

Who’s looking to invest? Potential investors who have been invited to the roundtables include regional, national, and multilateral development banks, investment banks, international finance institutions, pension funds, and private philanthropic organizations, according to the initiative’s concept note (pdf). Among the private players at the table are members of the Glasgow Financial Alliance for Net Zero (GFANZ) and the Global Investors for Sustainable Development (GISD) Alliance.

We’re pitching for some USD 11.4 bn to finance four projects: Four local projects made the list reviewed in Addis Ababa, with a total investment cost of USD 17.4 bn — some 40% of the value of all 19 African projects combined. Some USD 6 bn of that, to finance the Cairo and Alexandria light rail (LRT) projects, has already been secured.

Project #1- The electricity and environment ministries are looking for USD 10 bn to decommission 17 “inefficient” fossil-fuel power plants and replace them with solar and wind power. The project is currently at the feasibility study stage, with no funding yet secured. It’s a long-term initiative that could begin this year and continue until 2035. The 7.5 GW of energy the plants currently produce would be more than replaced with 5.1 GW of wind power and 6.2 GW of solar power, which would be delivered “mainly by the private sector,” according to the pitch roster.

The impact: The project would reduce greenhouse gas emissions by 7.7 mn tons of CO2-equivalent annually. That’s around the equivalent of the CO2 emissions created via powering 100k US homes by conventional means. The project would contribute to our new emissions targets, which seek to slash emissions from the energy sector to 33% of the business as usual (BAU) scenario — i.e. what they would be without any mitigation plans — by 2030.

Project #2- The LRT. We’re not seeking any more funding for the USD 6 bn project to build electric light rail transit in Cairo and Alexandria, which looks to have been included in the climate finance roadshow as a model initiative. More than half of the Transport Ministry-led project is funded by foreign funds (including a USD 1.2 bn loan from the Chinese Import-Export Bank), with the remainder coming from government and development partners. The first phase of the Cairo line was inaugurated in July. The project is expected to be completed by 2025.

The impact: The LRT is set to reduce greenhouse gas emissions by 207.5k tons of CO2 equivalent per year (as much as taking 45k cars off the road) and save some USD 23 mn annually by mitigating expected costs of climate change, according to the pitch booklet. It is also expected to reduce the number of buses on the roads of our two biggest cities, bringing benefits for air quality.

Project #3- Climate-proofing our agricultural sector. The Agriculture Ministry is seeking USD 800 mn for “several activities” to build crop resilience in the Nile Valley and Delta. The measures include encouraging farmers “to adapt new genotypes and technologies and build resilience to unusual weather events.” The project spans some 3.6 mn feddans of agricultural land and aims to ensure 20% of farming communities in the area — 30 mn people — “are resilient and aware of adaptation options.” It’s currently at the feasibility stage and is set to run from next year through to 2030, according to the project roster.

On the food security front: The agricultural project aims to boost our annual wheat production to 12.2 mn tons (up from an estimated 9.8 mn tons this year), as well as upping the barley, maize, and sorghum harvest. The government redoubled its efforts to boost local production of staple foods after international wheat prices spiked on the back of the war in major producer Ukraine, which include offering more incentives to farmers and reclaiming huge swathes of desert areas for agriculture. While commodities prices have since cooled, persistent risks to global food security and the desire to reduce our reliance on exports mean that upping the local harvest is likely to remain a priority.

Project #4- Six new solar desalination plants. This USD 600 mn project would see the state build six desalination plants in four unnamed governorates within 5 years. The plants aim to slash reliance on freshwater needs as climate change reduces flow from the Nile. They are set to produce a combined 625k cubic meters of water a day and are currently at the feasibility stage, with no funding yet secured. Increasing investment in desalination is a pillar of the state’s climate adaptation strategy, which includes plans to add capacity of 6.4 mn cubic meters a day by 2050.