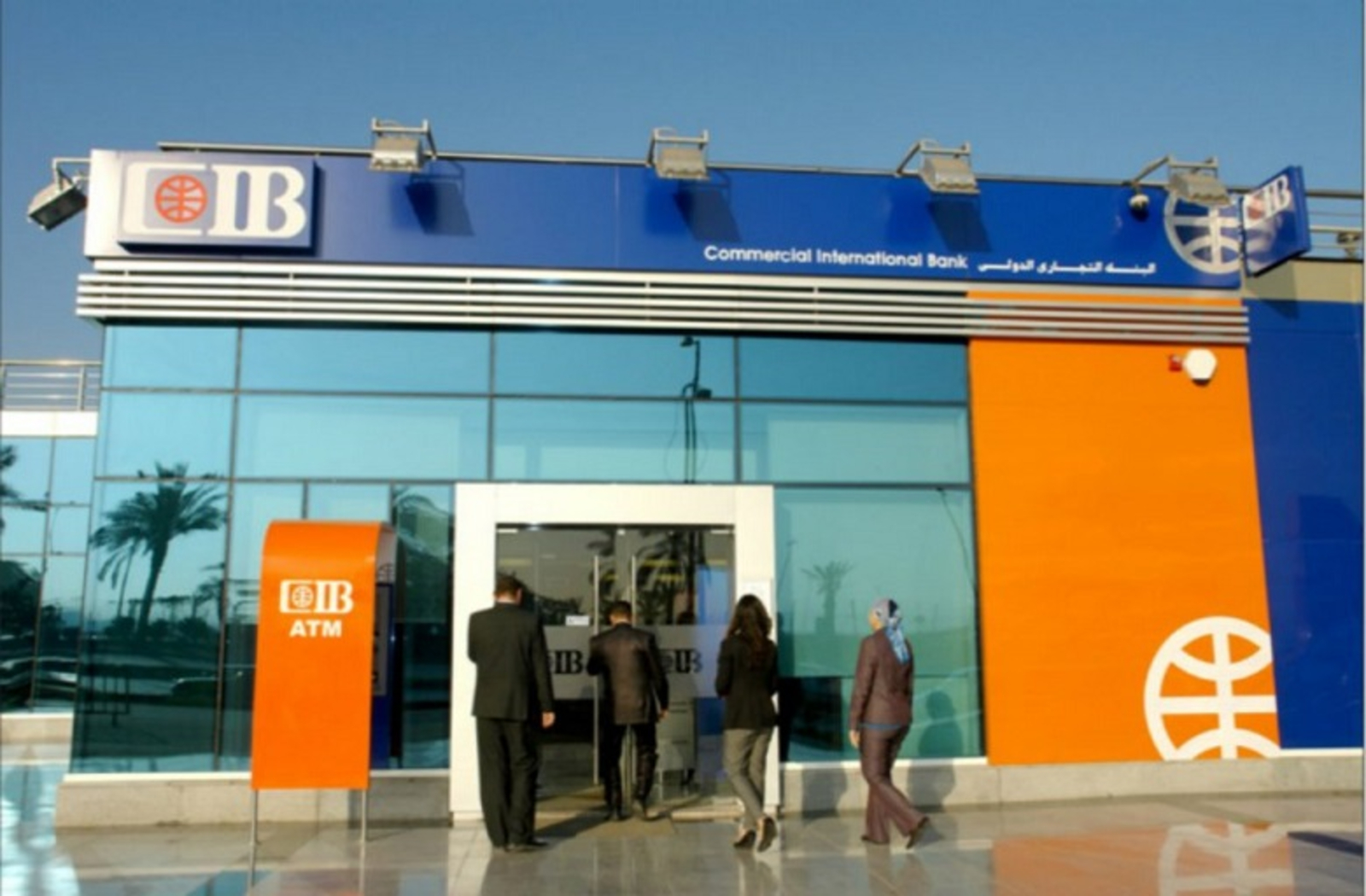 CIB is working with auditors to address issues detected by a recent regulatory probe that found “regulatory, compliance, and governance concerns,” according to an EGX disclosure (pdf). Representatives of the country’s leading private sector bank sat down with Central Bank of Egypt (CBE) officials on Monday to look into the violations found in the audit. The CBE made a number of recommendations to strengthen compliance and internal controls. Several CIB teams will study the central bank’s guidance and make the necessary corrections over the coming days, the bank said.

The bank’s share price is rebounding following two days of losses: CIB shares rose 0.4% yesterday after shedding a total of 9.4% over the course of Sunday and Monday. Research houses have affirmed their confidence in the bank, with HSBC, Arqaam Capital and Arab African Bank all maintaining “buy” ratings. HSBC’s Aybek Islamov wrote in a research note that the bank believes that “the market has overreacted to the sudden news of the chairman’s departure” and “continues to view CIB as a financially sound bank.”

Background: Hisham Ezz Al Arab stepped down from his position as CIB chairman last week after the central bank said it found “gross violations” of banking regulations during an audit of the bank. Ezz Al Arab has been succeeded by former regulator, consultant and entrepreneur Sherif Samy as the bank’s non-executive chairman.

Meanwhile, other banks across the country got a nudge from the CBE to ensure their boards of directors are kept up to date with the CBE’s regulations and correspondences to ensure they are able to perform their duties, according to a circular (pdf)