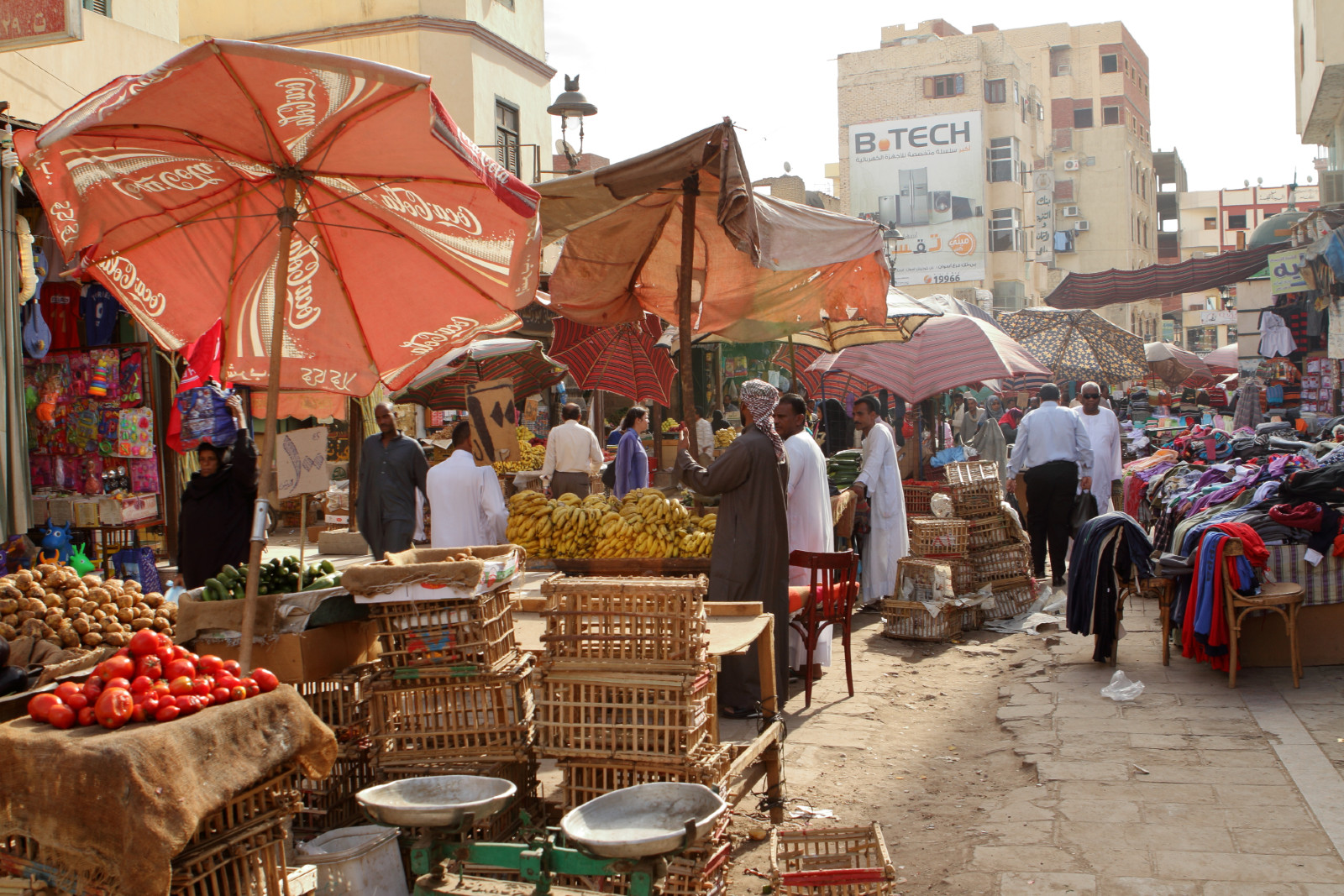 Inflation resumed its upward trend in July, reaching a fresh three-year high on the back of higher food and fuel prices, according to official figures from state statistics agency Capmas (pdf). Consumer prices in urban areas rose 13.6% y-o-y in July, up from 13.2% in June when prices unexpectedly cooled after months of rising inflation triggered by the war in Ukraine and the devaluation of the EGP. Urban inflation increased 1.3% month-on-month, after declining 0.1% m-o-m in June.

Food + fuel were the culprits: Food and beverage prices — the biggest component of the basket used to measure inflation — rose again in July after falling back the month before. Prices rose 22.4% y-o-y and were up 0.5% from June after falling almost 2% m-o-m in June. The decision to raise fuel prices last month also fanned further inflation, pushing transport costs up 17% y-o-y and more than 10% from June. Housing, electricity, water and fuel costs also rose 5.2% y–o-y and 0.1% m-o-m.

Core inflation hit a 4.5-year high: Core inflation, which strips out volatile items such as food and fuel, climbed 15.6% on an annual basis in July, up from 14.6% in May, according to central bank data (pdf). This is its highest level since December 2017.

Inflation came in higher than some analysts’ expectations: The median average forecast in a Reuters poll of 14 economists was for inflation to rise 13.2%.

Other analysts expected worse: Al Ahly Pharos had forecast inflation to clock in at 15%, and said that weaker-than-expected food and fuel price growth was behind the softer figures in a note yesterday.

The good news: Supply-side factors fueling inflation around the world have eased in recent weeks. Global food prices have fallen for four consecutive months and were helped last month with the breakthrough agreement between Ukraine and Russia to resume Ukrainian grain exports via the Black Sea. Oil prices have also fallen significantly and are now at pre-Ukraine war lows and edging towards USD 90 a barrel.

But we may not have reached the peak: “Inflationary pressures continue to build as a result of cumulative pressures on the local currency, which is expected to weaken further,” economist Mona Bedair told Enterprise. She also expects fuel prices to rise again later this year and said that continued uncertainties over global energy prices, supply chains and shipping costs will continue to present risks going forward. CI Capital also expects inflation to continue to rise on the back of the train and metro fare hikes being introduced this month and the continued impact of higher fuel costs. Beltone Financial expects inflation to peak at 16.5% this month and average 15.5% in 3Q, macro director Alia Mamdouh wrote in a note yesterday.

EGP + energy are set to be the drivers looking forward: Headline inflation will accelerate over the coming months as the EGP is expected to further weaken, “and fuel prices are likely to be hiked further to reflect high global energy prices,” James Swanston, MENA economist at Capital Economics, wrote in a note. Capital Economics is now anticipating inflation to peak at c. 18% in 4Q 2022.

What does this mean for interest rates? Al Ahly Pharos and Beltone expect the central bank to leave rates on hold when it meets next Thursday. The easing of global supply-side pressures, the government’s surging interest bill, and the continued bearish sentiment among foreign investors towards emerging markets are all reasons why policymakers will choose to keep rates at their current levels, Al Ahly Pharos economist Esraa Ahmed wrote yesterday.

On the other hand, Capital Economics expects the CBE to act preemptively against further rises in inflation and hike rates next week. “We have penciled in a total of 150 bps of hikes, taking the overnight deposit rate to 12.75%, by the end of this year,” Swanston said. Economist Hany Genena expects the CBE to raise interest rates next Thursday in anticipation of another large rate hike by the US Federal Reserve in September, he tells Salet El Tahrir (watch, runtime: 10:50). The Fed has embarked on its most aggressive tightening cycle in decades this year, putting further pressure on Egypt’s borrowing costs.

The CBE has hiked rates by 300 bps since March under efforts to tame inflation and curb outflows. The Monetary Policy Committee kept rates unchanged in its latest meeting in June. The central bank is currently targeting 7% (±2%) inflation by the end of 2022, but has said it will “temporarily tolerate” the elevated annual headline inflation rate relative to its target until 2023.