You’re going to pay more more at the pumps, again 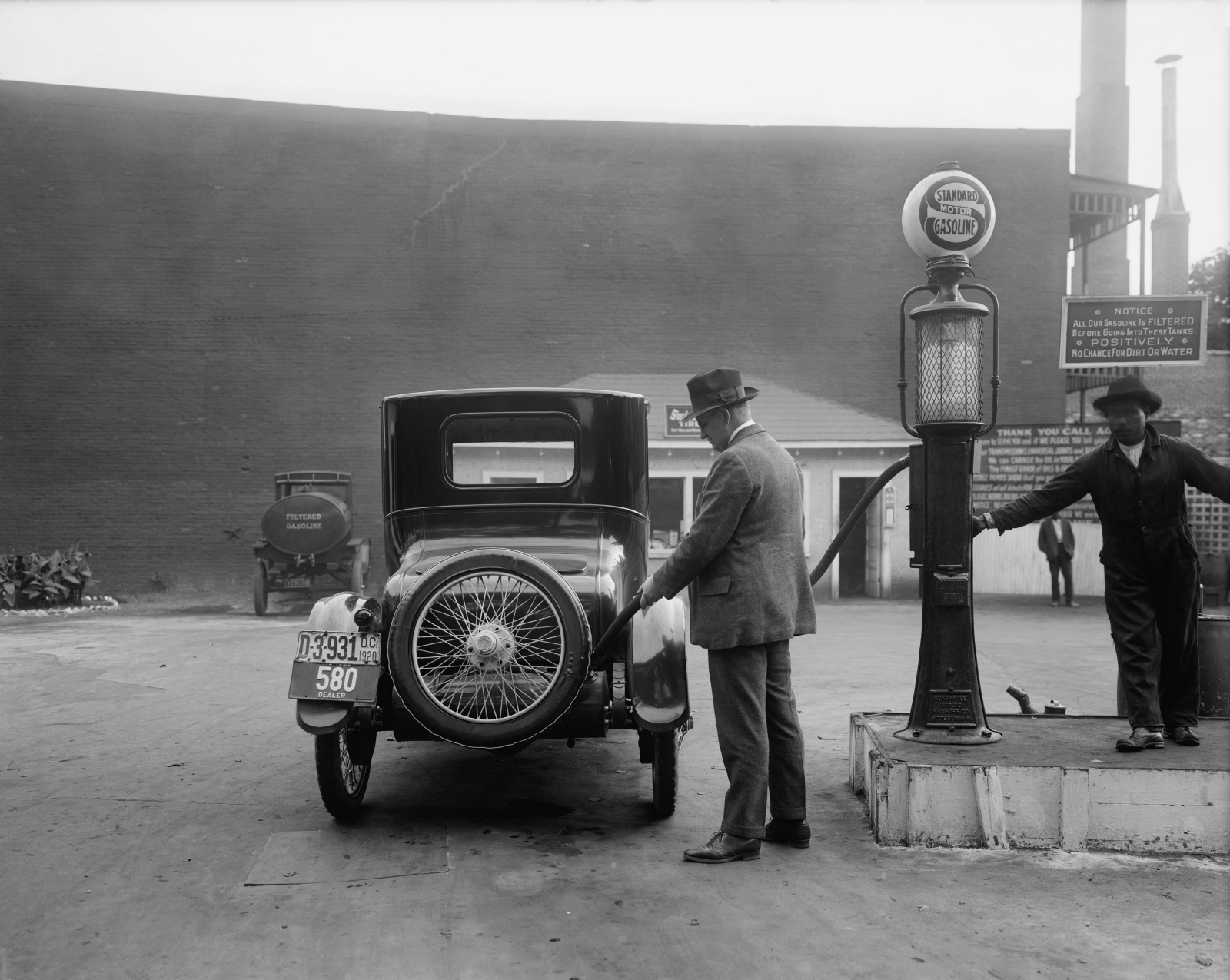 The government raised the price of diesel last week for the first time in years as it looks to reduce its subsidy bill amid rising global energy prices. In its latest quarterly meeting, the fuel pricing committee increased the price to EGP 7.25 per liter from EGP 6.75, as well as hiked petrol prices by up to 10%, the Oil Ministry said in a statement on Wednesday. The new prices went into effect immediately and will remain unchanged until the beginning of 4Q.

Mazut fuel oil prices rose by 8.7% to EGP 5k per ton for all industries except food and electricity producers, who continue to be charged EGP 4.2k per ton.

This is the sixth consecutive quarter petrol prices have risen. The price at the pump is now up 23-28% since last April, depending on which grade you’re putting in the tank.

Paying more for fuel = higher inflation: “We expect a higher impact on headline inflation from the implemented increase in prices given that the price of diesel, which is the main fuel used not only in the transportation of commodities, but also in the public and common transportation vehicles,” Alia Mamdouh, director of macro and strategy at Beltone Financial, told us.

Public transport is going to cost more: The Local Development Ministry announced Wednesday that public transport fares — including taxis, microbuses and buses — had increased by 5-7% across the country.

Gov’t acts to curb surging subsidy bill: The state has been absorbing the extra cost of diesel after global fuel prices spiraled on the back of the Russia-Ukraine war — and was facing an annual diesel subsidy bill of EGP 63 bn, Prime Minister Moustafa Madbouly said in a televised address to explain the decision (watch, runtime: 31:27). A liter of diesel has cost EGP 11 on average over the past three months, of which EGP 4.25 was subsidized by the government, costing it EGP 5.4 bn every month, Madbouly said. Following the hike, the state is now looking at a subsidy bill of EGP 55 bn, he said.

The story is getting plenty of ink abroad, especially from business-focused news services. See: Reuters | The National | Associated Press.