Enterprise sits down with Amr Abdel Aziz, head of the firm behind Egypt’s national climate strategy 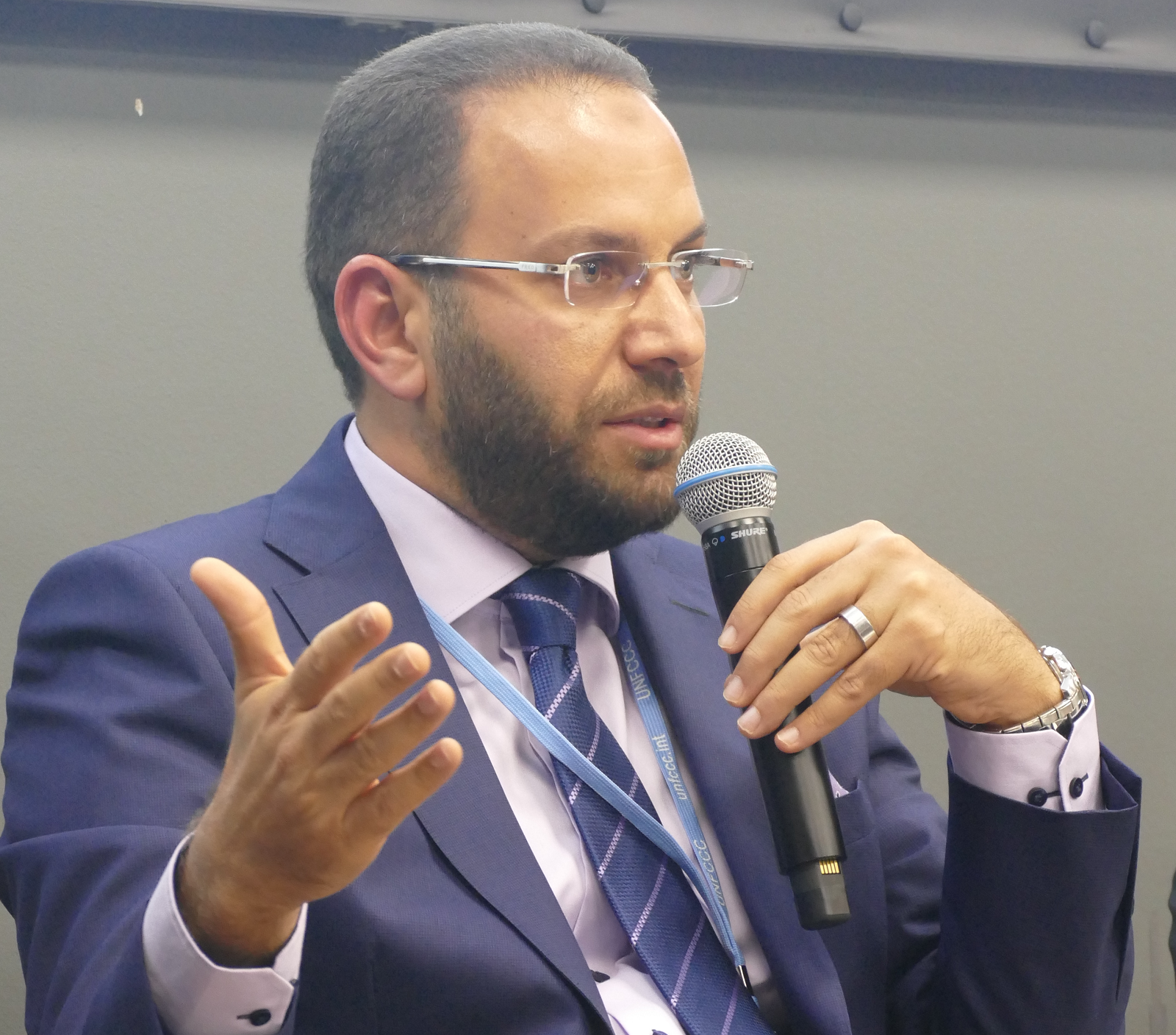 Enterprise sits down with: Amr Abdel Aziz, chairman of the environmental consulting firm that helped craft Egypt’s national climate strategy. The Madbouly government is stepping climate policy up a gear as it looks to show leadership on the world stage as host of the COP27 UN climate summit this November. In May, Egypt unveiled the outline of its new national climate strategy up until 2050, and just weeks ago we got news on our revised emissions targets for 2030 as part of our updated nationally determined contributions (NDCs) under the Paris Agreement global climate pact. Lending the government a helping hand on both initiatives was Cairo-based environmental consulting firm Integral Consult, which worked on the national climate strategy and helped review Egypt’s NDCs.

With COP27 just a few short months away, we wanted to hear from someone who’s had a seat at the table on our climate policy. We sat down with Amr Abdel Aziz (LinkedIn), chairman of Integral and unpaid advisor to the Environment Minister, to hear his insights on what it will take to achieve our ambitious new targets and what a successful COP27 looks like for him.

The key takeaway: Our new climate targets are solid, achievable, and evidence based, Abel Aziz says, but access to implementation support — especially climate finance from developed nations — will be key to achieving them.

A word on Abdel Aziz first: The man has a CV that includes extensive experience as an author and reviewer of key climate research for a host of international organizations including the United Nations Development Program (UNDP), United Nations Framework Convention on Climate Change (UNFCCC), United Nations Environment Program (UNEP), and the World Bank. Notably, Abdel Aziz was a lead author in several parts of the landmark UN Intergovernmental Panel on Climate Change (IPCC) reports released earlier this year,

Below are edited excerpts from our conversation.

ENTERPRISE: What does the team behind Integral Consult do on both the public and private sector sides?

AMR ABDEL AZIZ: Integral Consult has been in the market for more than 18 years. We develop environmental and social impact assessments for various national projects, and sustainability strategies for companies. We also help companies measure and report on their carbon footprints and greenhouse gas emissions.

We worked on Egypt’s national climate change strategy for 2050, and we helped develop the low-emissions development strategy (LEDS) (pdf), which includes mitigation scenarios for various sectors. The LEDS helps Egypt plan environmentally sound strategies in the medium and long run in sectors like energy, industry and transport. It was also used as the basis for Egypt’s updated NDCs, which we also worked on and reviewed.

E: What does your role as advisor to the environment minister entail?

AAA: Right now, I am focusing very much on supporting the COP27 presidency team, especially with the negotiations track. I’m currently leading the team responsible for mitigation and the team responsible for transparency. The transparency team follows up on countries’ reporting requirements under the Paris Agreement. On the mitigation side, the program aims to scale up pre-2030 mitigation ambition and implementation for the 1.5˚C target [under the Paris Agreement].

E: There was a lot of disappointment surrounding COP26 and the objectives and goals that weren’t met. What are the priorities for this year’s summit?

AAA: One of the main objectives is reaching a good outcome on mitigation. Loss and damage finance is definitely another issue that we want to take forward. We’re also hoping to try to move forward the agenda to double adaptation finance by 2025, and to reach a resolution on the USD 100 bn financing pledge from developed countries, which they have yet to meet.

The overarching goal is to achieve a balance between all the parties’ interests. The mitigation program, for example, is being pushed mainly by developed countries and small island developing states (SIDS), who are facing dire impacts from climate change at the moment. On the other hand, adaptation, finance, and loss and damage, are pushed mainly by developing countries. Our challenge is to achieve a balanced outcome that can satisfy all these goals and objectives.

E: What would make COP27 a success?

AAA: The overarching theme this year is implementation, so we hope to showcase what implementation looks like in the context of mitigation and adaptation. If the summit can address this question of implementation in all of its discussions, that will be a mark of its success.

E: How has hosting COP27 affected the climate agenda here in Egypt?

AAA: The climate agenda here has really accelerated over the past seven or eight months to a level that could have taken us ten more years to achieve if it hadn’t been for the summit. COP27 also helps us achieve one of the major goals of our national climate strategy for 2050, which is to become leading spokespeople for the global climate change agenda and to hold a prominent seat at the table in discussions on climate change.

E: What are your thoughts on Egypt’s updated emissions targets? Do you think they are feasible?

AAA: The NDC’s targets were formulated based on the low emissions development strategy we drafted, so they were all made with quantified certainty that they can be achieved. But their success is conditional on access to means of implementation, which include finance, technology, and capacity building. The targets are realistic but are conditional on the presence of international support and financing.

The targets focus on three sectors — energy, oil and gas, and transport — that represent around 45% of the country’s total emissions, because we wanted to cover as much as we can of Egypt’s total emissions. We also picked the sectors with the most potential for emissions reductions.

We’re very optimistic about reaching these targets, especially for the transport sector, which could even beat the targets in light of the progress that has been made, whether in electrification or other forms of sustainable transport.

E: What are the biggest priorities for the global climate change agenda right now?

AAA: The priorities are reaching the targets of the Paris Agreement, and making strides in mitigation efforts. Scientific research has shown that we must cut emissions by half by 2030 if we want to achieve the 1.5 °C target. To do that, climate finance must be available.