The world is falling behind on SDG commitments 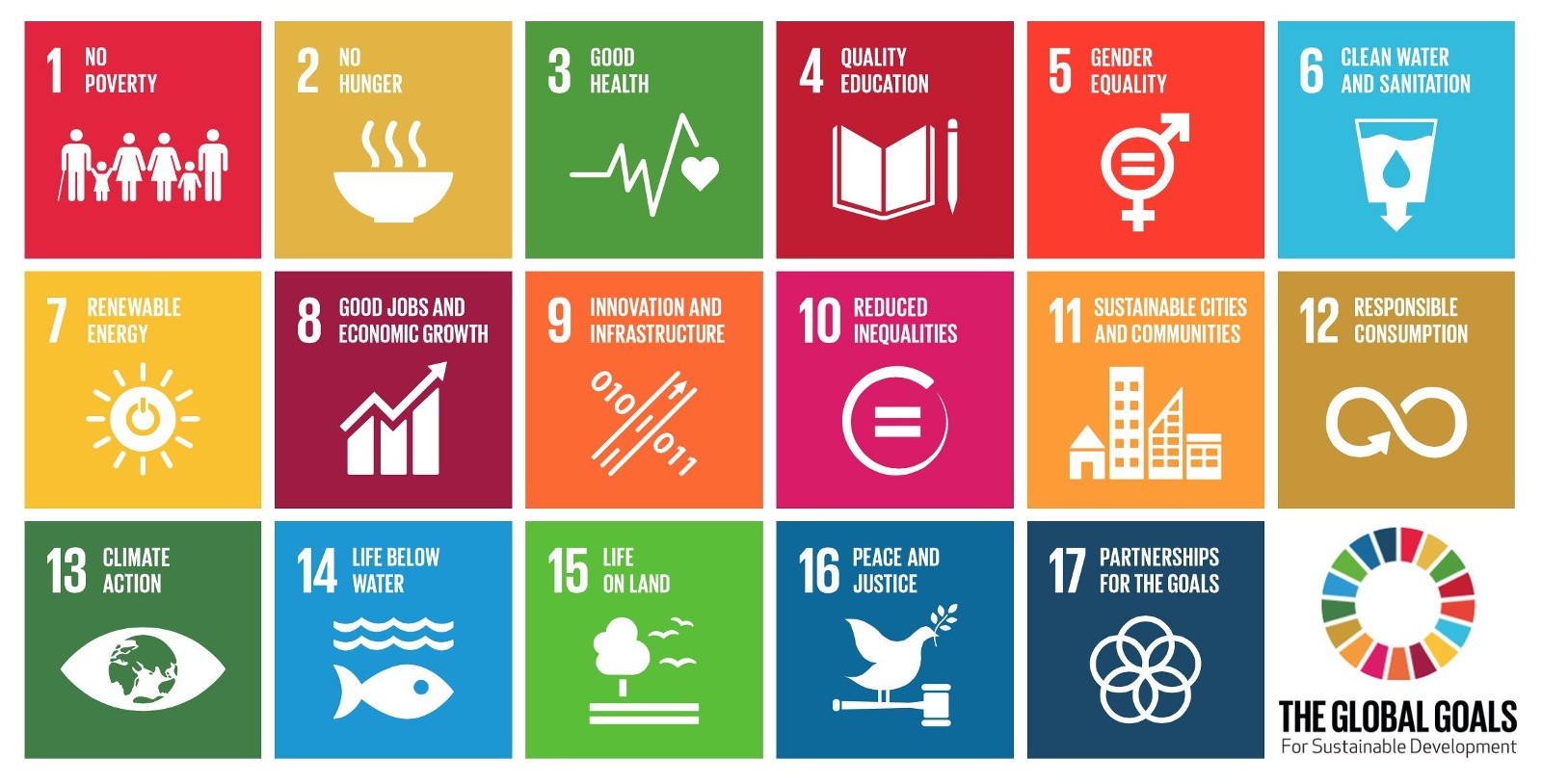 The world is lagging behind in its commitment to sustainable development goals. The world is struggling to make headway fulfilling the sustainable development goals agreed to by UN member states in 2015, and in the past two years progress has gone into reverse as health and security emergencies weigh on developing countries, according to Cambridge University’s 2022 Sustainable Development Report (pdf). The covid-19 pandemic in 2020 and this year the war in Ukraine have diverted attention away from climate targets and SDGs, a shift which the report says both slows national plans to mitigate and adapt to climate change, and cuts the amount of finance available.

Where we stand: Egypt sits in the bottom half of the report’s SDG index, which measures countries’ progress in meeting their SDG targets. With a score of 68.7, Egypt ranks 87th out of 163 countries assessed by the report — just above the regional average of 66.7. That puts Egypt below the likes of the UAE, Jordan, Oman and Tunisia and above countries like Qatar, Saudi Arabia, Lebanon and Kuwait.

The good news first: Egypt is making progress in most of its most pressing SDG categories. The report says that Egypt has made moderate steps to reduce hunger, improve health and wellbeing, protect the terrestrial environment and increase economic growth and job opportunities.

It’s on track to meet others: Egypt is either meeting or on track to achieve SDGs relating to climate goals, reducing inequality, improving access to clean water and promoting sustainable consumption, the report says.

Progress for other SDGs is stagnating or going into reverse: The report marks Egypt down on a number of key measures, including rising poverty, the small share of renewables in the country’s energy mix, the low amount of government spending on health and education, and increasing threats to marine biodiversity.

The devil is in the details: Even within the categories where Egypt is making headway, there are aspects that aren’t being addressed, weighing on our overall progress. In the Zero Hunger goal, for example, Egypt is marked down for not making progress on tackling obesity.

Achieving the UN’s sustainable development goals is fundamentally a question of investment in physical infrastructure, renewable energy and human capital, the report says. It is precisely these global disruptions that have contributed to a slowdown in financing, especially among poor and middle income countries who lack reasonable financing mechanisms to implement projects that would help make these goals a reality. “The key to achieving the SDGs, besides preserving peace and lowering geopolitical tensions, is having a plan to finance them,” according to the report.

To reverse this trend, rich countries need to crank up their financing of sustainable projects: G20 countries need to commit more financing for developing countries to put projects in action that can boost economic development and eventually meet these 2030 targets. Multilateral development banks will also need capacity increases from rich countries “through paid in capital” and “greater leverage of their balance sheets,” the report says. Debt refinancing, official development assistance and a reconsideration of debt sustainability on the part of lending institutions like the IMF. On the other end, developing countries should work on better debt management and creditworthiness through tax policy reform,export policy reform and better liquidity management, the report says.

And that’s going to require a more targeted approach to investment: Key areas the report has identified as being crucial to the successful achievement of SDGs by 2030 include spending on education and social protection, healthcare systems, renewable energy, sustainable food production, sustainable urban infrastructure and universal digital services. To do this rich countries might opt for increasing domestic tax revenues through progressive taxation, borrowing more from multilateral development banks, restructuring debt and engaging in sovereign borrowing on international capital markets.