Aldar could invest USD 1.5 bn in Egypt, Saudi + the UAE over the next year 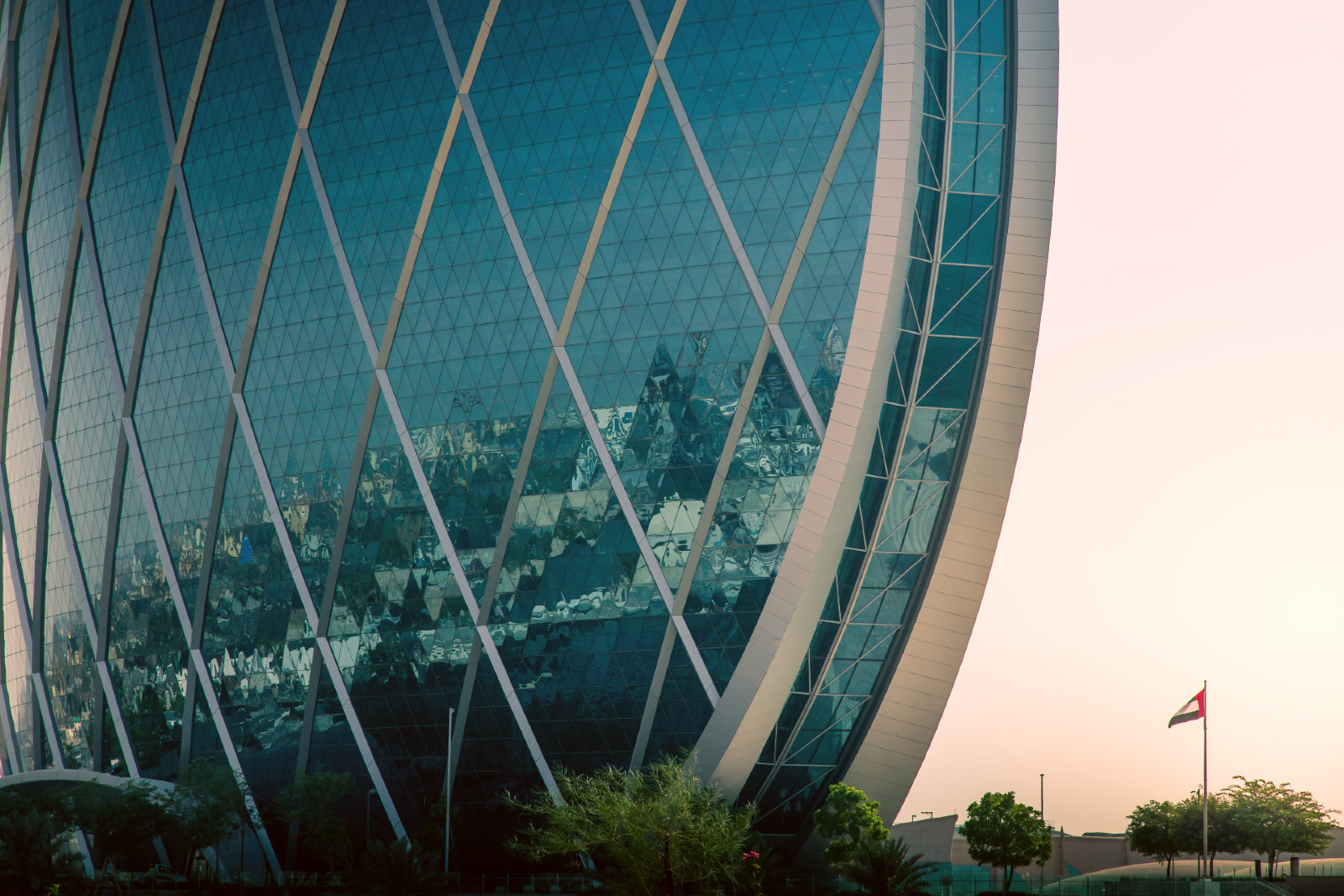 Land lovers: The company — which together with Abu Dhabi wealth fund ADQ acquired upmarket real estate developer SODIC last year — now wants to add to its land bank in Egypt. “We want to expand the land bank in key areas from the North Coast to West Cairo to East Cairo and then in future on the Red Sea. We’re in a number of discussions on expanding our land bank,” Al Dhiyebi said.

Still holding out hope for MNHD? SODIC will not consider raising its offer for Madinet Nasr Housing and Development (MNHD) until it is allowed to do due diligence and get a deeper understanding of the company’s assets, Al Dhiyebi said. MNHD’s board rejected last month SODIC’s non-binding offer of EGP 3.20-3.40 per share and suggested that it would not allow the company to do due diligence until it ups its bid. “The ball is really back in their court,” Al Dhiyebi said.

The company is also interested in the retail + education sectors: Aldar’s CFO said in February that the company could spend at least AED 5 bn (c. USD 1.4 bn) on acquisitions in Egypt, the UAE and Saudi Arabia but at that time its focus was on retail and education assets.

“Egypt is a market that we really believe in for the long term. It’s self-sustained, the population is there,” Al Dhiyebi added. “There’s some macroeconomic headwinds, but long term we think the prospects are very positive.”